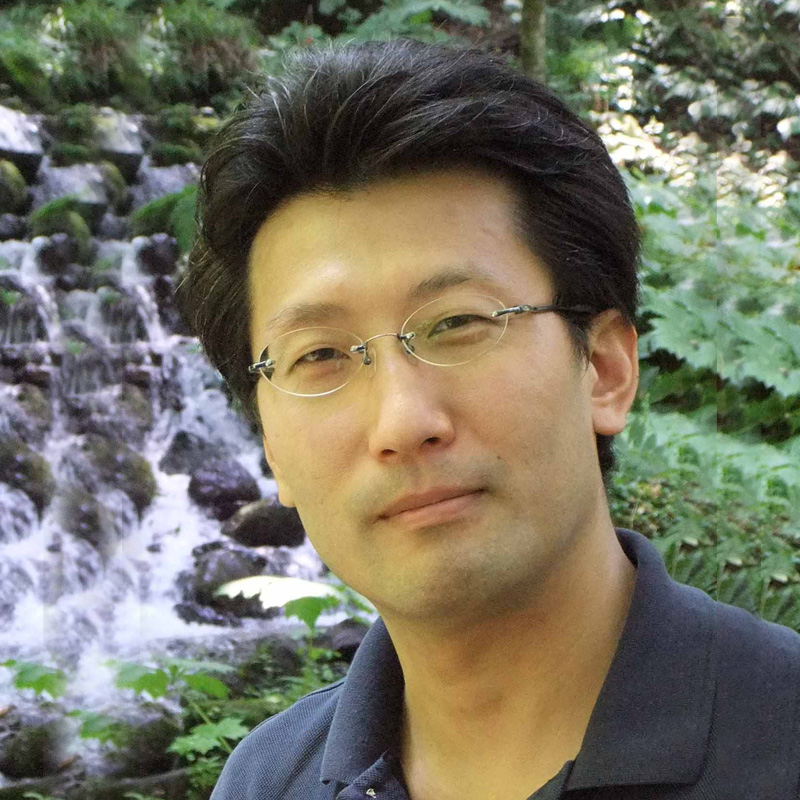 One of our research interests is to elucidate the evolution of vocal learning and vocal phenotype accompanied by advantageous gene evolution at transcriptional regulatory divergency that control species-specific regulation of genes. We are also focusing on the singing-induced genes which regulate neural plasticity during the critical period of vocal learning. Behavioral, developmental, and area-specific gene expressions should be regulated by various combinations of transcription factors via epigenetic modifications, such as histone modifications and DNA methylation. Individual experiences and surrounding environments on their life should leave epigenetic codes on their genomic DNA, which are also ruled by the species-specific genome sequences, including species-specific regulatory elements for gene expressions. Thus, I believe that the study of these transcriptional regulation mechanisms in songbirds will be significantly beneficial to elucidate molecular and genetic mechanisms underlying the critical periods for learning, individual behavior difference and species-specific behaviors.
Songbirds provide an ideal neuroethological model system. Their singing behavior can be easily observed, quantified, and described as shown above. The behavior is controlled by a discrete neural network, which causes production and learning of vocalizations, and has analogies to human speech. With these advantages, in-vivo gene manipulation techniques allow to investigate the functions of genes for developmental and species-specific behaviors using. Thus, the songbird will be a great candidate for future research in these areas to investigate at the individuality of learned behavior.
Songbirds also have the potential for studying human communication disorders, such as aphasia and stuttering. With the genomic information of the songbird, various studies using songbirds will be able to provide much more useful information in terms of utilizing songbird data for the elucidation of biological mechanisms of other organisms, including human. 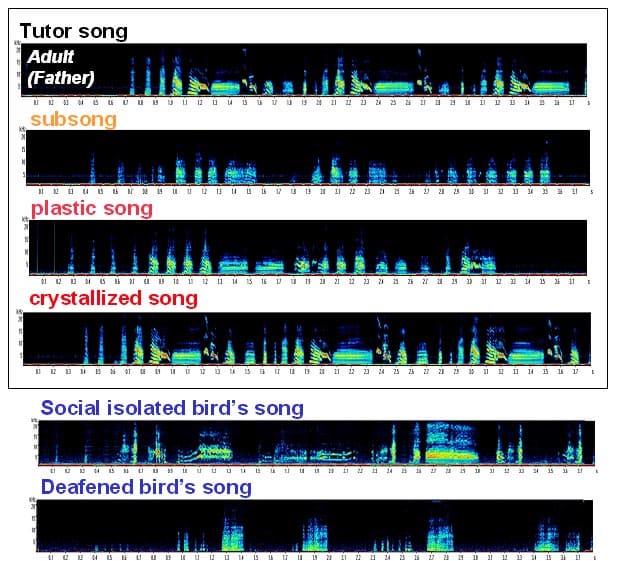 Song development during the crtitical period in zebra finch 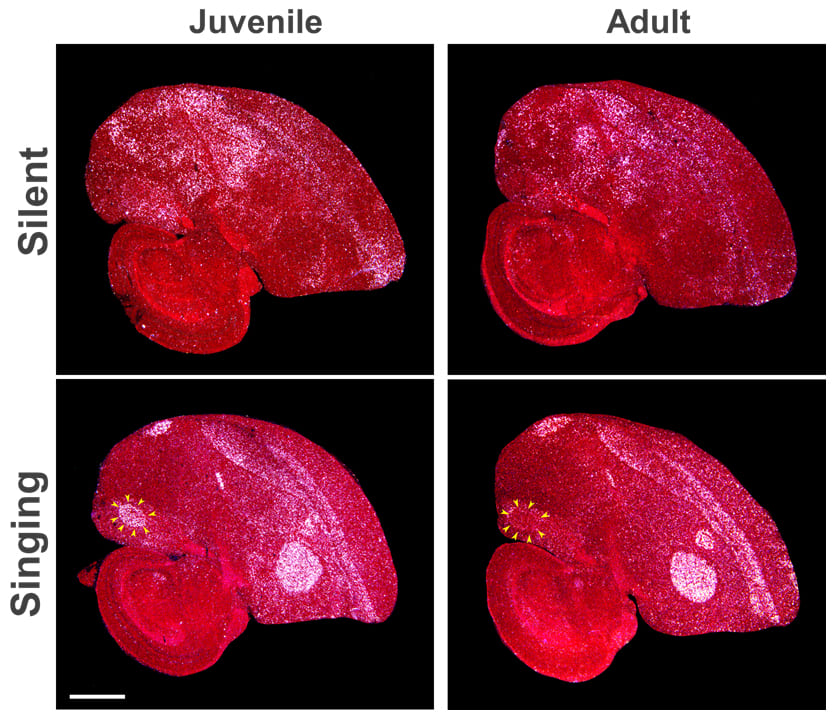 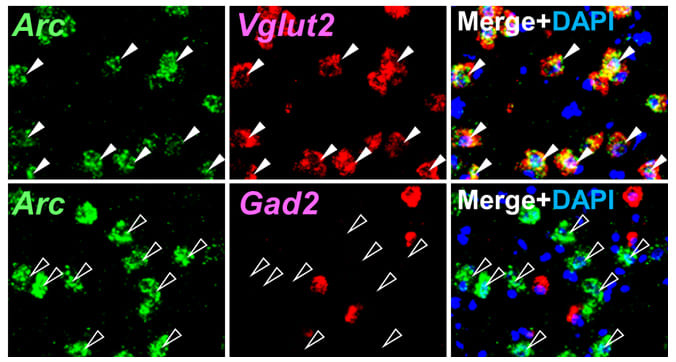 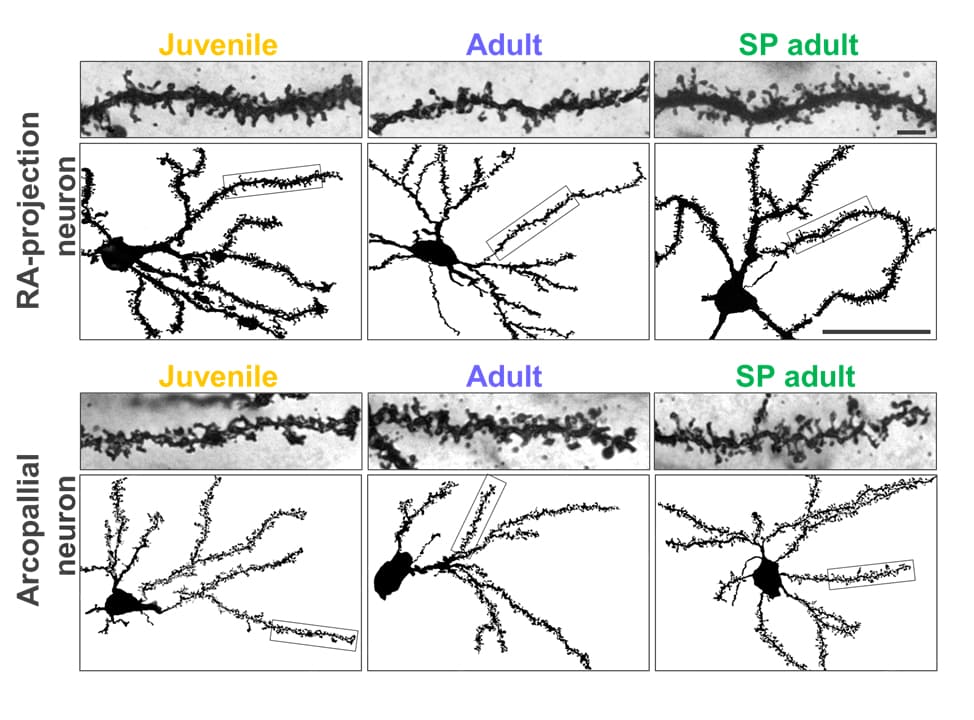 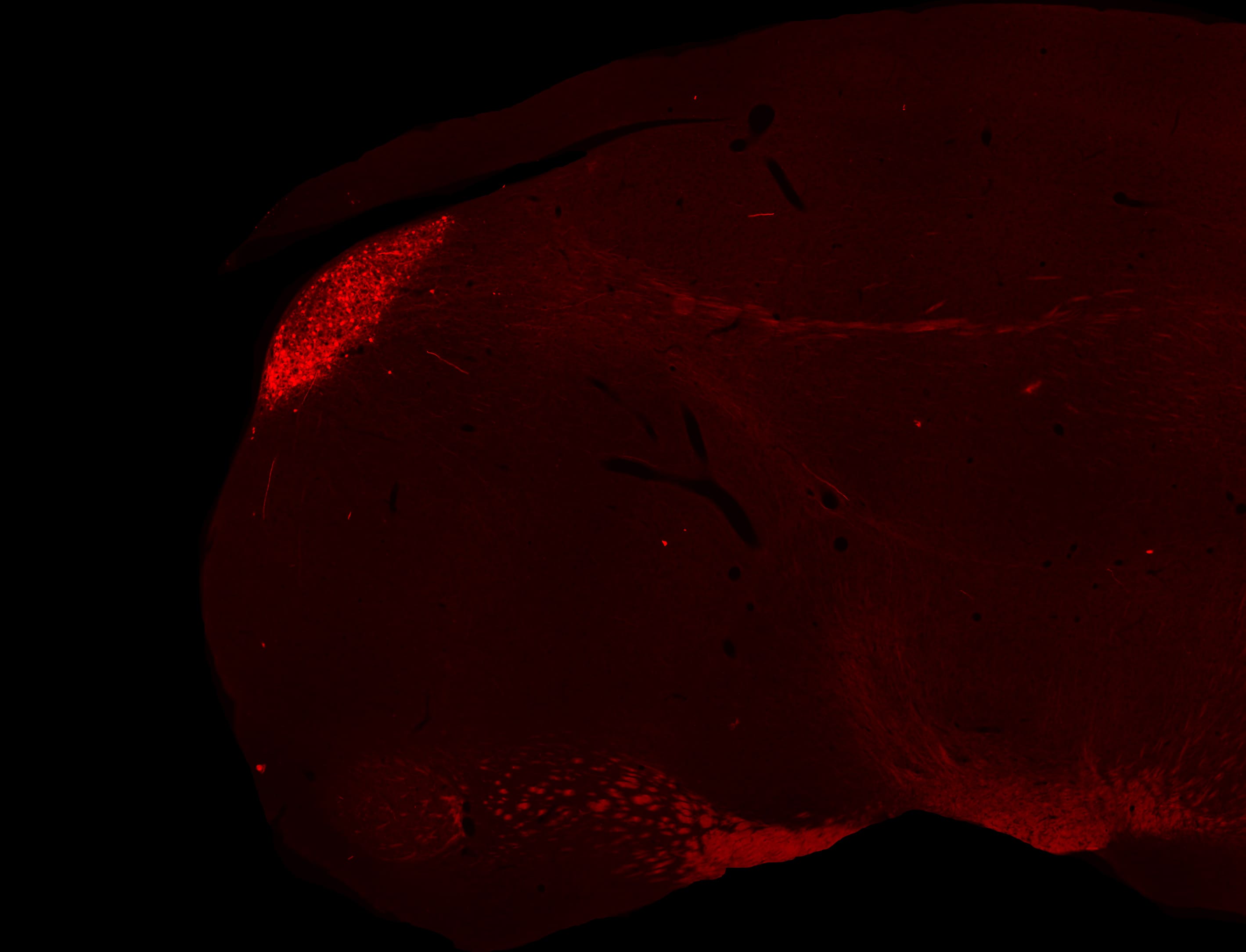 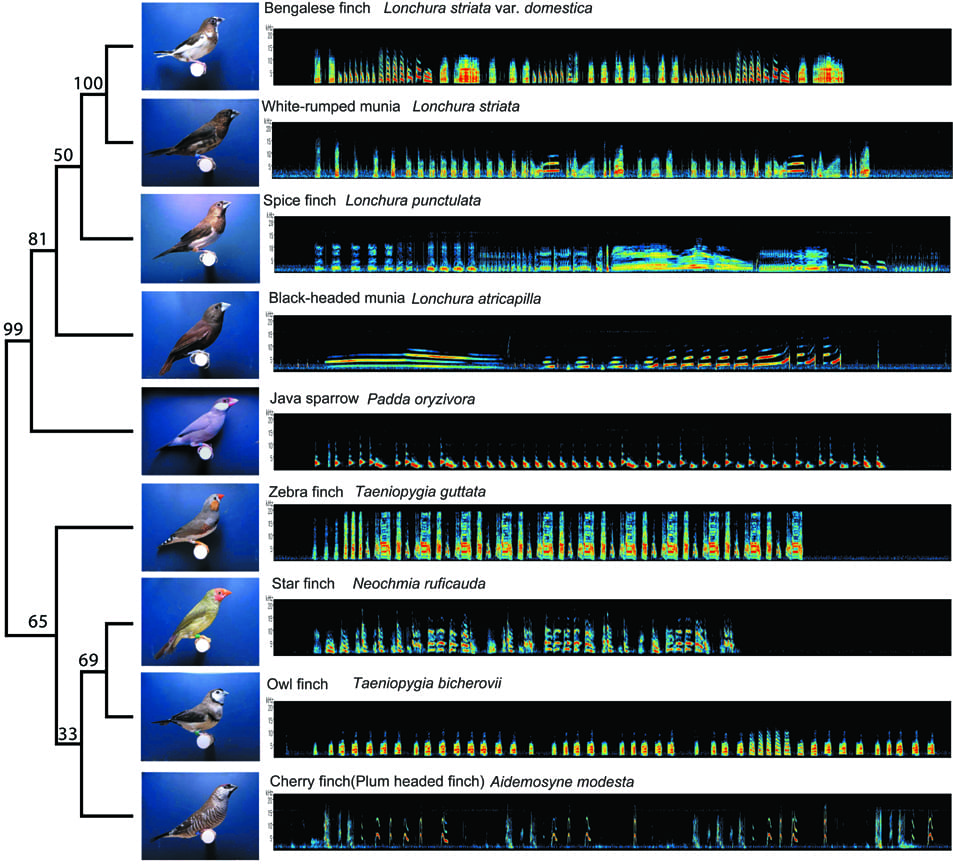 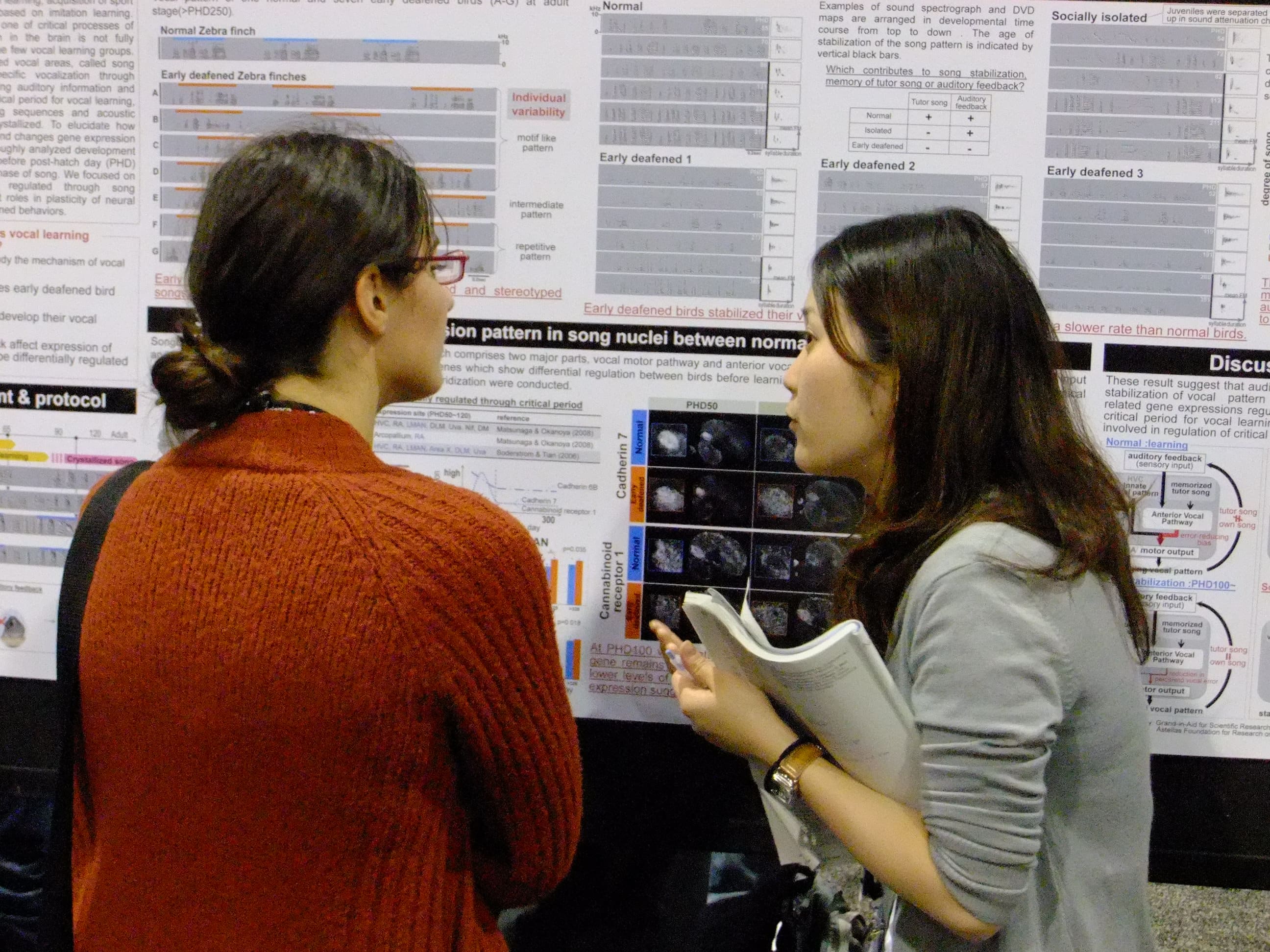 What is the goal of your research?

“How do human speak language?” Language is a prominent behavioral phenotype for human. Speaking language is a crucial trait for human socio-cultural development. However, we must acquire such languages through vocal learning process during post-natal development. How do we learn language? And what changes in the brain accompany vocal learning? Presently, we do not have enough answers to these basic questions because there are obvious ethical limitations on using human developing brains for research. I would like to understand these questions from a neurobiological mechanistic point of view: “biolinguistics”, at the molecular, genetic, and neural circuit levels, as a new frontier of biology in the 21st century.

Tell us more about your research.

In my laboratory at Hokkaido University, to move toward understanding of language from a neuroscience/neuroethological standpoint, we are using songbirds as animal models. Like human language acquisition, juvenile songbirds learn tutor songs during a critical/sensitive period of song learning after hatching. It is also well known that avian and mammalian species share conserved neural circuits and gene expression in the brain, suggesting that research findings in songbirds can be applied to other vertebrates including humans. Using the songbird brain, it is possible to understand “When and how do animals develop vocal learning?” I believe that this is one of unique research strategy for elucidating the mechanisms for human language at the molecular/genetic neuroscience levels.

It has been over 20 years since I started laboratory research activities. Initially, I was a medical student at the age of 23, hoping to become a medical doctor. However, chance exposure to molecular biology experiments made me fall in love with such basic science because of the clear logic involved. So, I opted to be a basic scientist instead of a medical doctor. However, the decision was a big challenge for me because I was not certain of my survival in science in the long term. My doubts were partly because there were already many professionals who are smart and work hard in the field. So, I have tried to polish up my philosophy in science by getting feedback from my mentors and colleagues. Since then, I have fortunately experienced exciting findings, inspirations, meeting new nice colleagues/friends/students from the world. These accomplishments were beyond my expectations when I decided to become a scientist at 23 years old. I believe now that, when you are honest about your scientific questions and commit passionately to them, your original findings are inevitable. This may be one of your great potentials in your life. If you can imagine this, and if you have similar (but not the same) attitude to science, I open a door of opportunity for such young student to explore new ideas as a colleague in my lab.