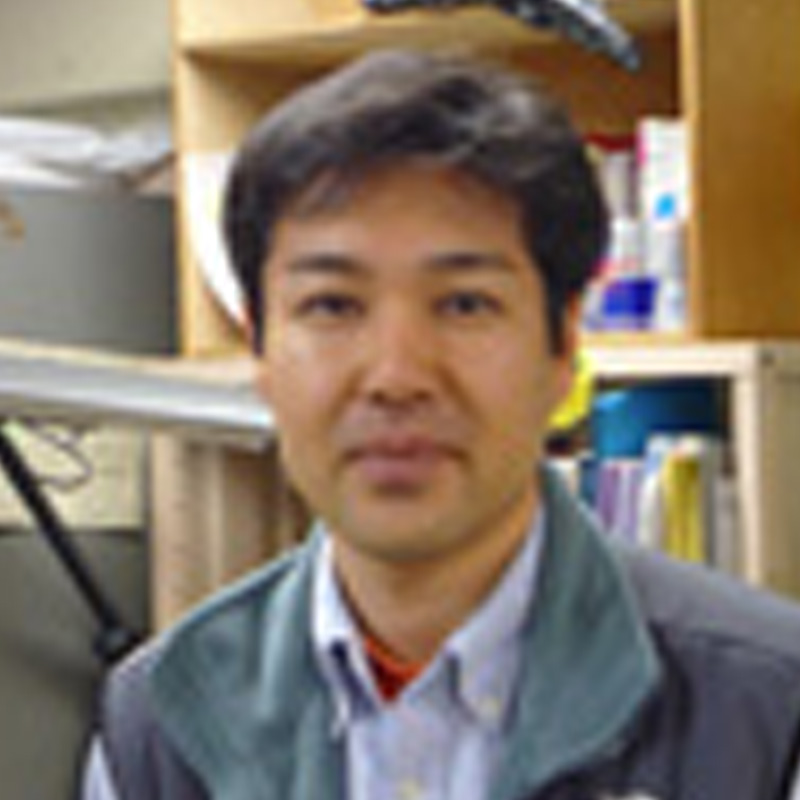 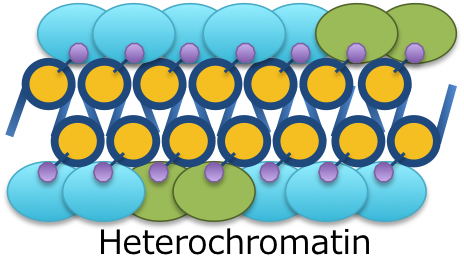 Euchromatin: Both of H3K4me and H3K9, 14Ac are observed in this sparse chromatin. But the transcriptional regulation mechanisms (i.e. Transcriptional initiation, elongation and termination) are poorly understood. 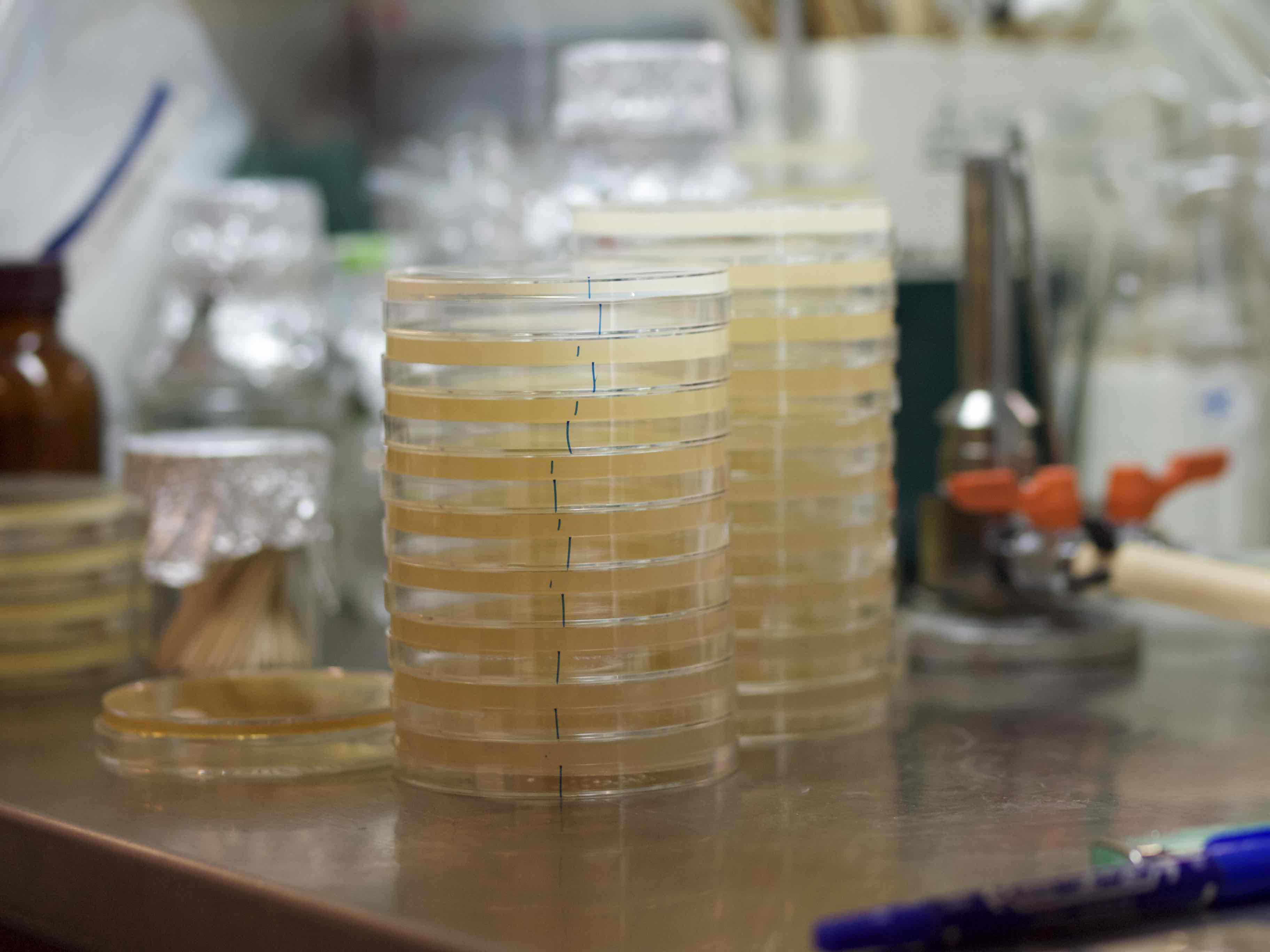