Speciation and Ecology in avian species 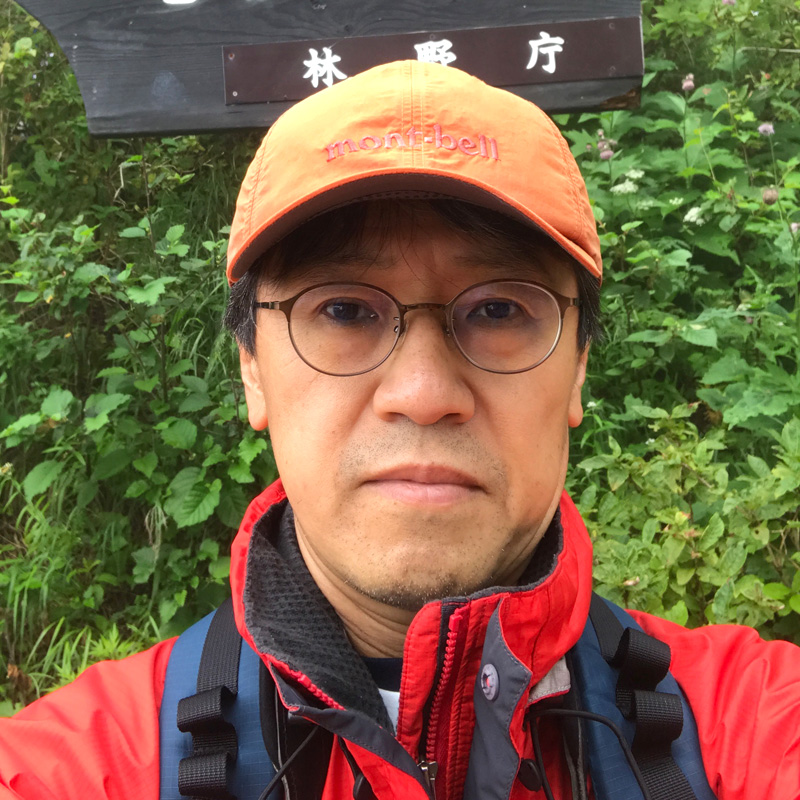 The number of bird species varies more than ten thousand in the world. Many closely related species and quite a lot of subspecies distribute peripherally. It is difficult to understand the diversity from only a view point of geographical isolation. Then, ecological views points are prerequisite to understand avian species diversity in a community, and molecular diversity in a species. We conduct researches in a verity of aspects from geographic information systems (GIS) to molecular biology including behavioral technics. However, at any rate, what’s most important is that we persistently observe our research objectives in the field to give our study originality. Not to leap at the latest research fashion, we aim to patiently accumulate biological significant data one hundred years later. 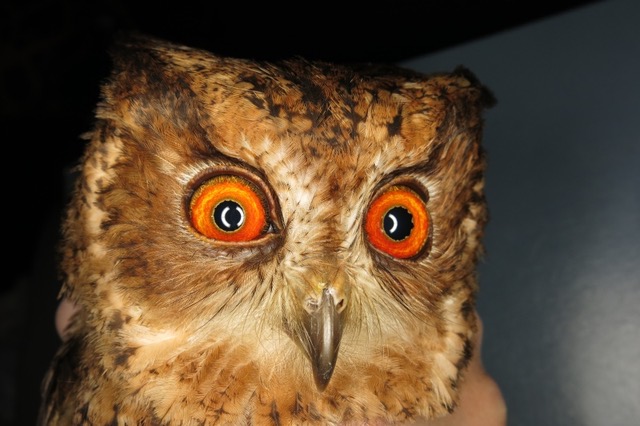 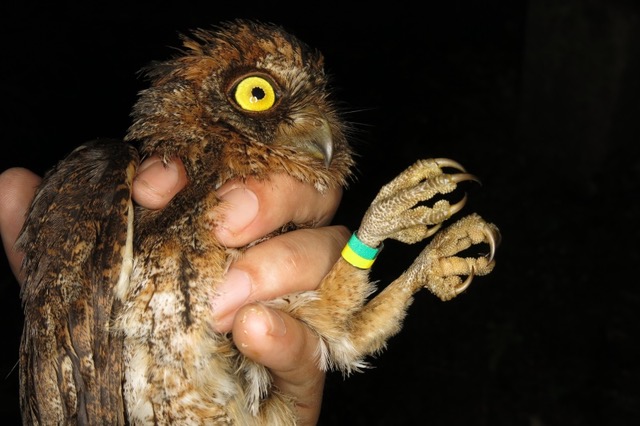 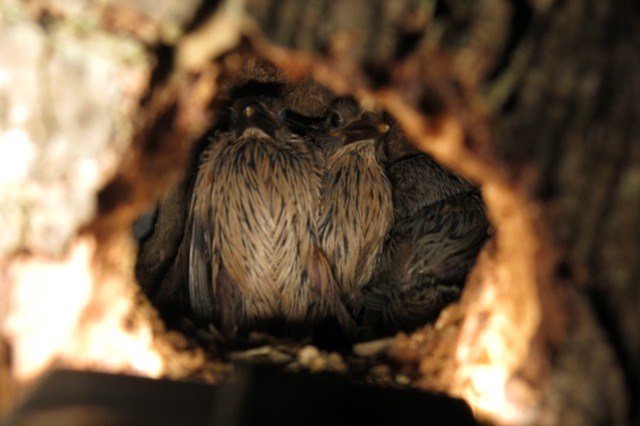 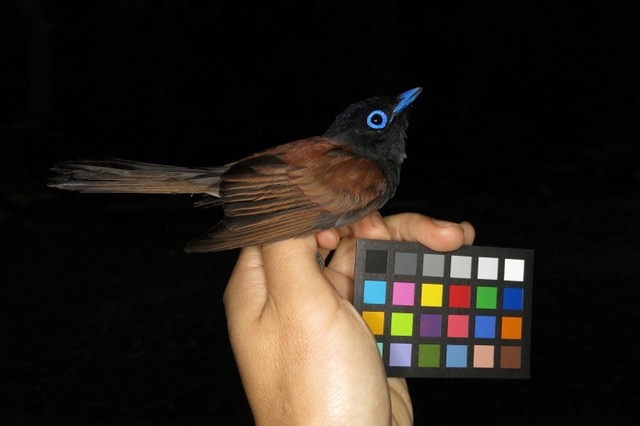 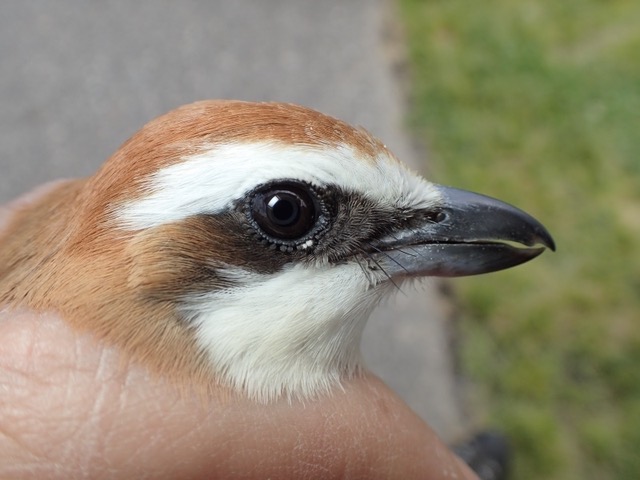 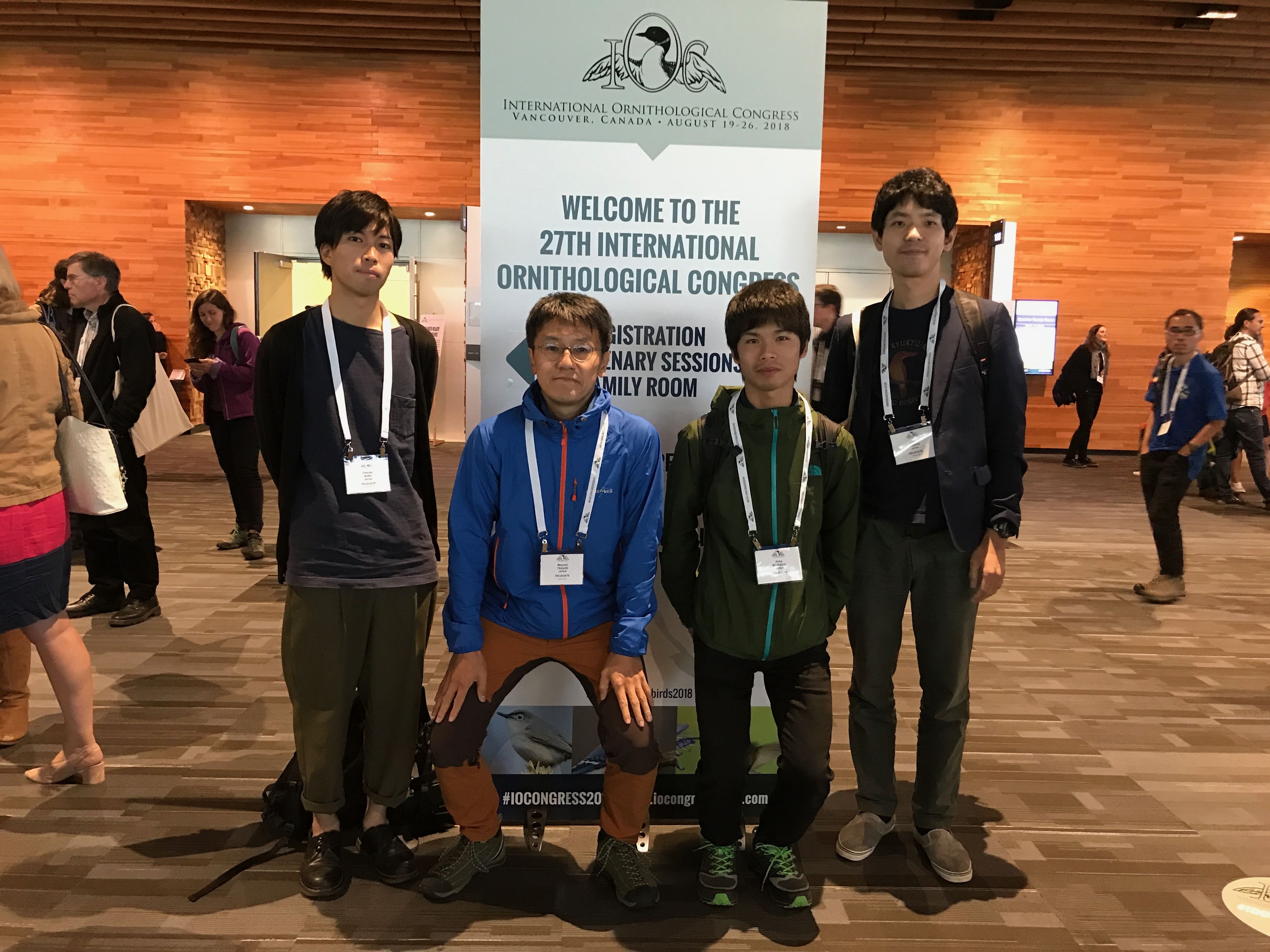