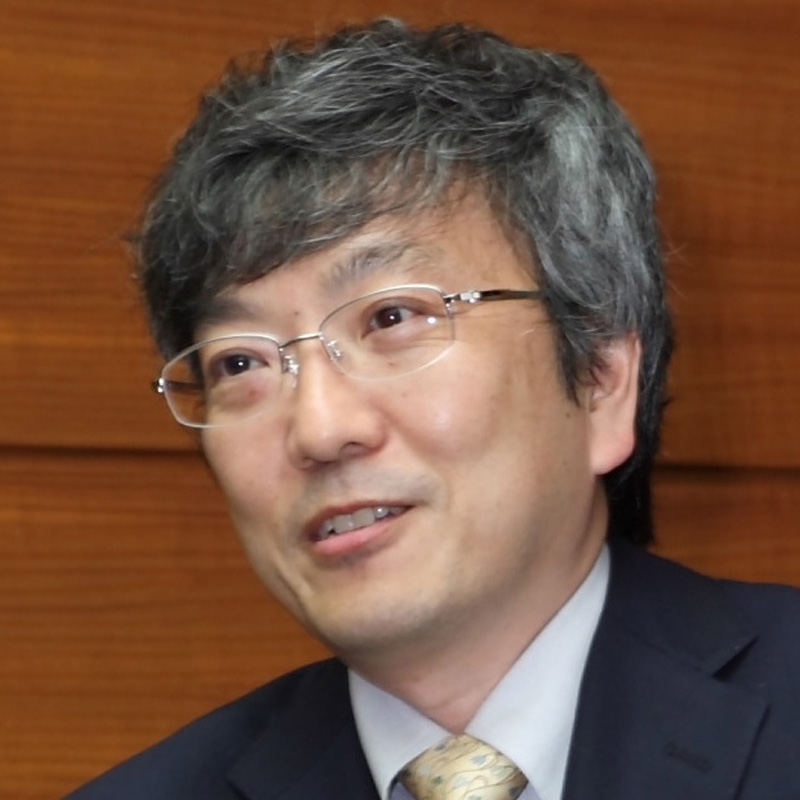 Function, oligomerization, regulation and evolution of the tumor suppressor protein p53
The tumor suppressor protein p53 is activated in response to a wide variety of cellular stresses including DNA damages and starvation in order to maintain “genomic integrity” through induction of cell cycle arrest and apoptosis. The tetramer formation of p53 is essential for its functions. The TP53 gene, which encodes p53, is the most frequently mutated gene in human malignant tumors. In our laboratory, we are pursuing detailed research on the regulatory mechanisms of the function and tetramerization for p53 by post-translational modification and interaction with other factors. We are also interested in evolution of the p53/p63/p73 family.

Nanomaterials via self-assembling biomolecules as structure-controlling elements
Peptides and DNA form distinctive conformations based on their amino acid/nucleotide sequences. We are establishing technology for functionalization and shape control of nanomaterials by using self-assembling biomolecules, including coiled-coil, p53 tetramerization and amyloid peptides, as structural elements. 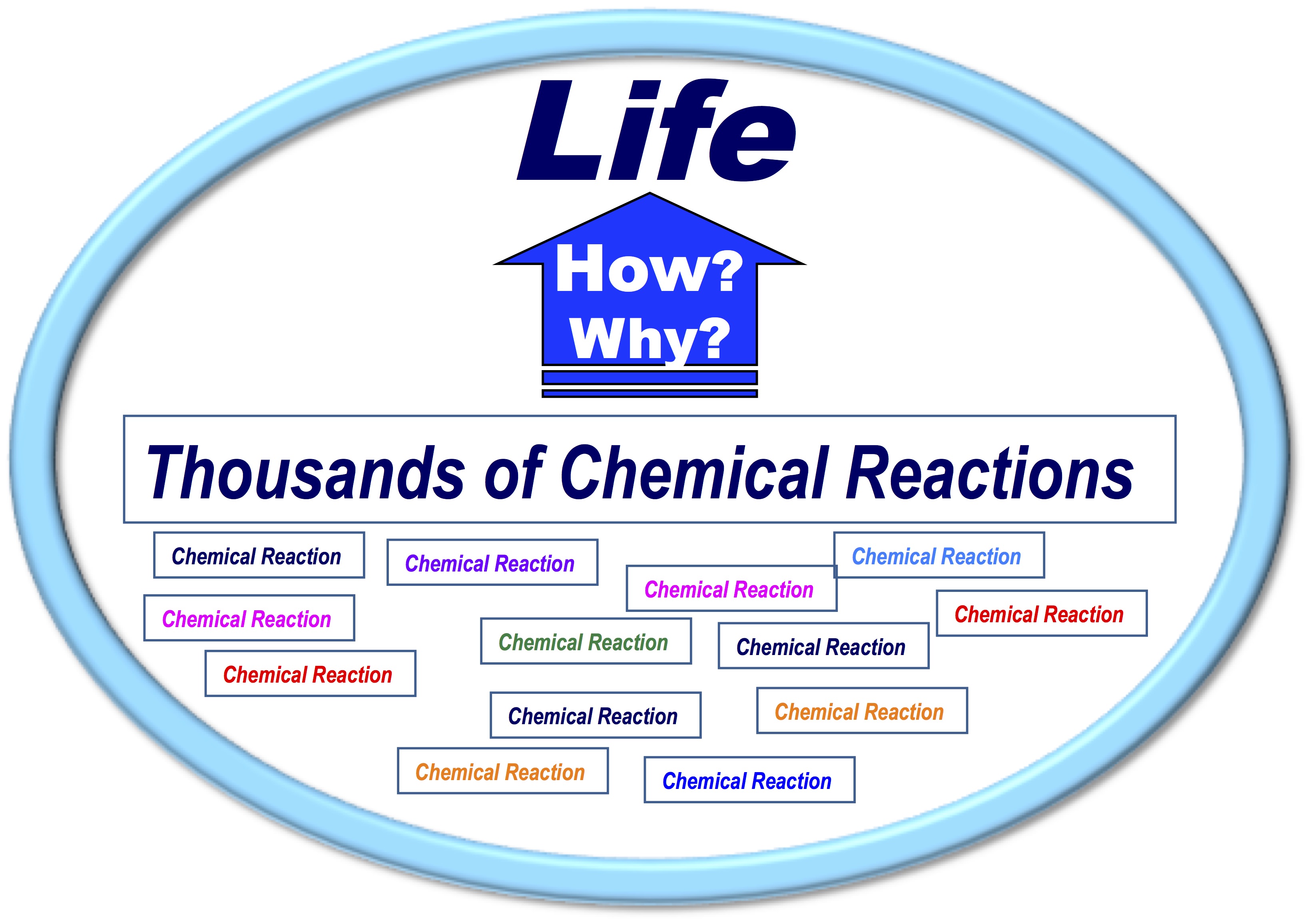 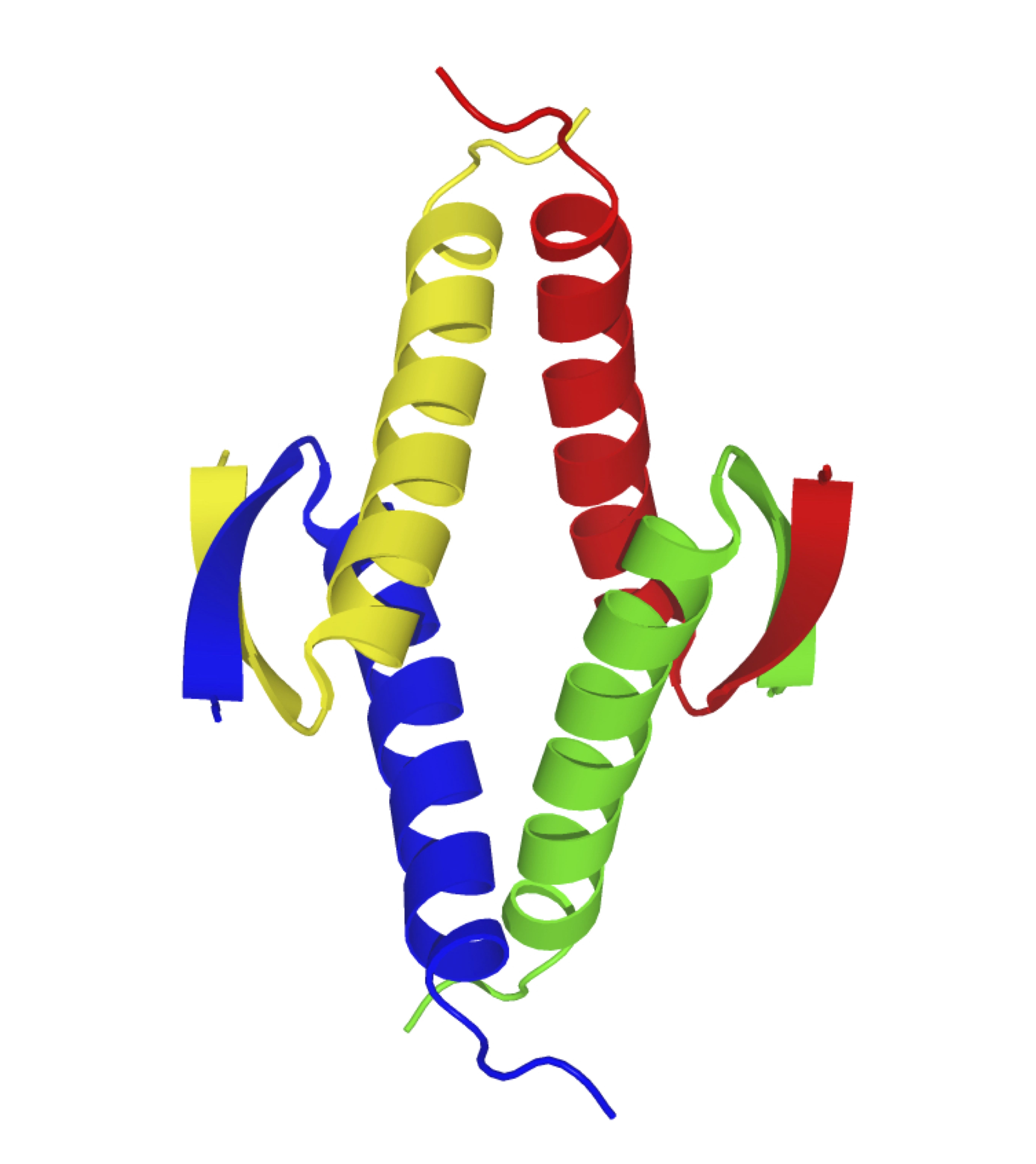 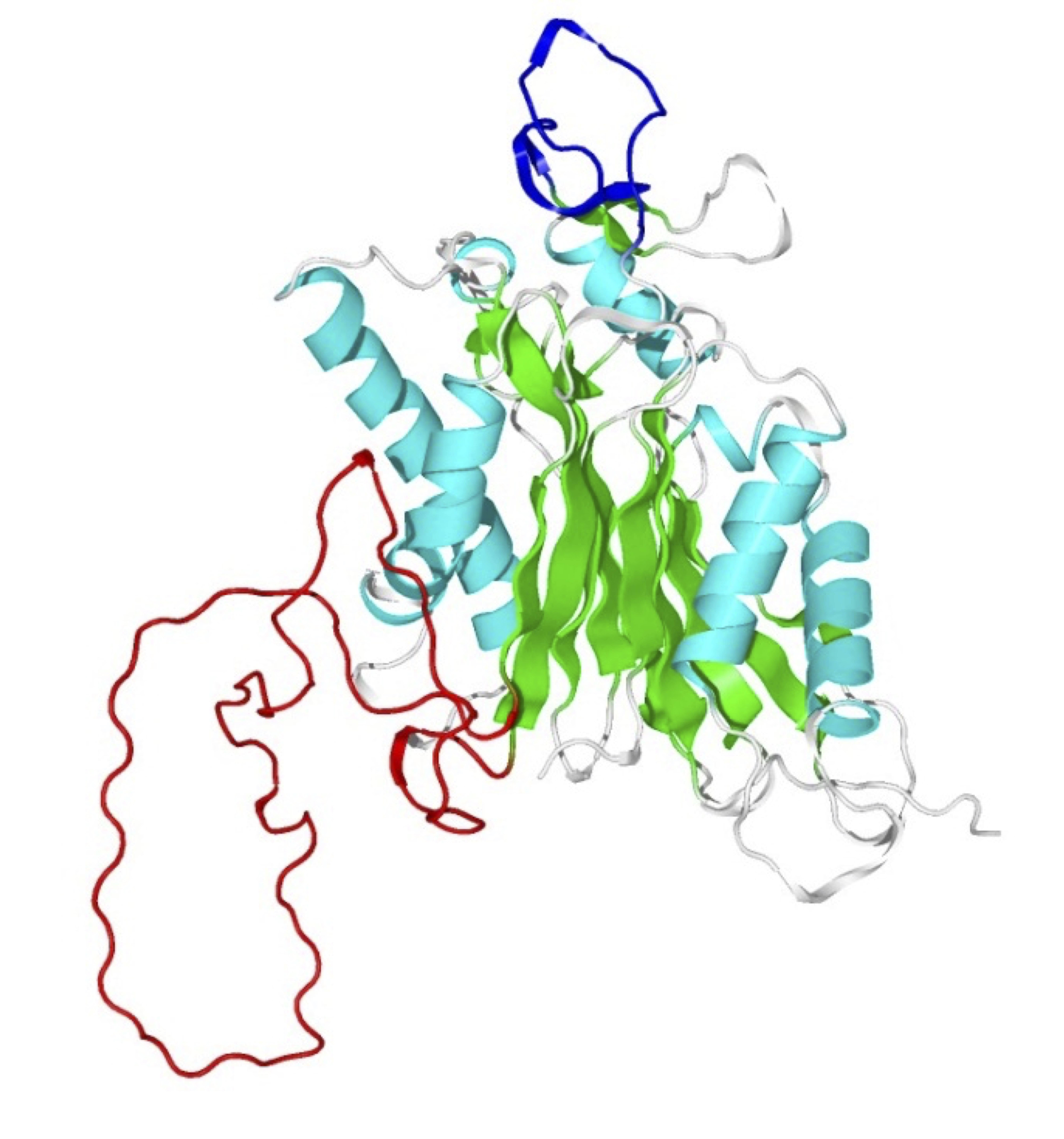