The appearance of living things is a history of environmental adaptation 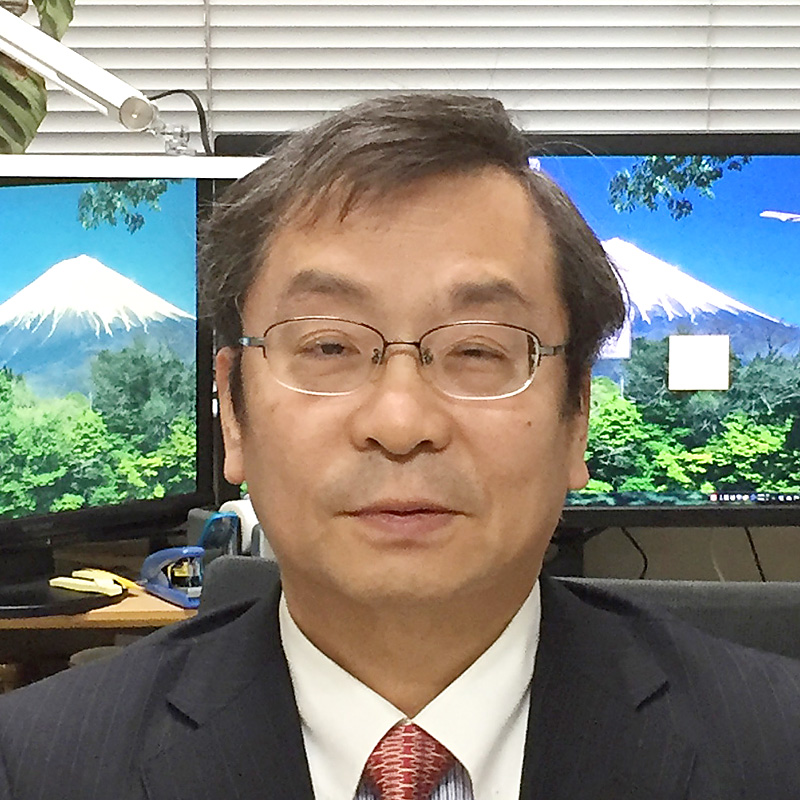 Plants that live on thesurface of the earth will survive by changing the microenvironment in the celland tissue against the severe external environmental change. This environmentaladaptation process is determined as a result of eventual integration of variousexternal environmental signaling with genetic programs. In the process, celldeath and conversion of the growth phase, will proceed while promoting internal regulation such as intracellular metabolism and transport system, eventuallychanging even the shape of the plant. Our goal is to elucidate suchenvironmental adaptation dynamism that higher plants only possess. And as anextension, we aim to create plants and/or crops that are beneficial to humansociety or the global environment by using important genes.