Understanding endocrinology
based on animal evolution 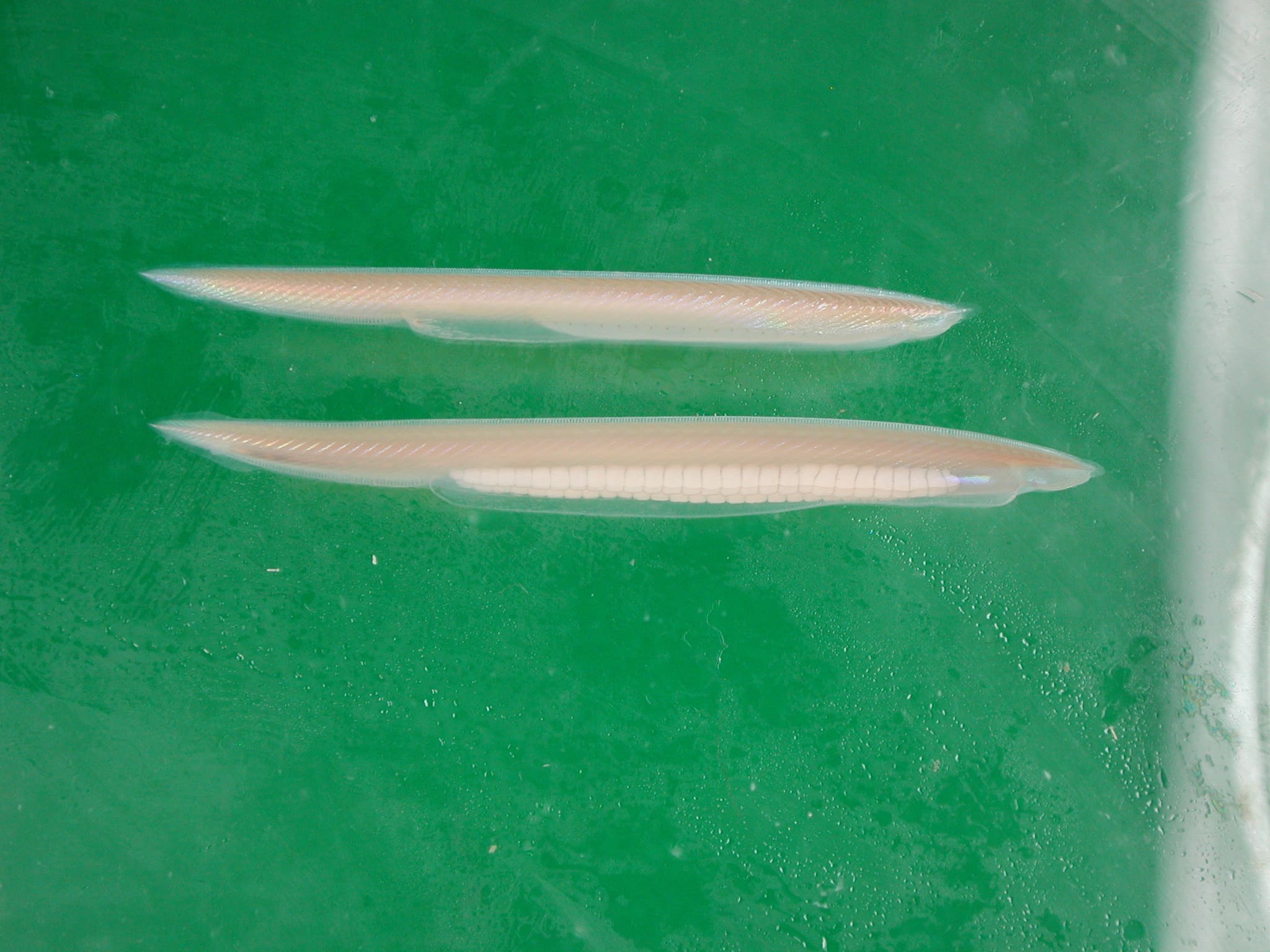 Amphioxus is an excellent model to study the origin of steroid hormone action in vertebrates. 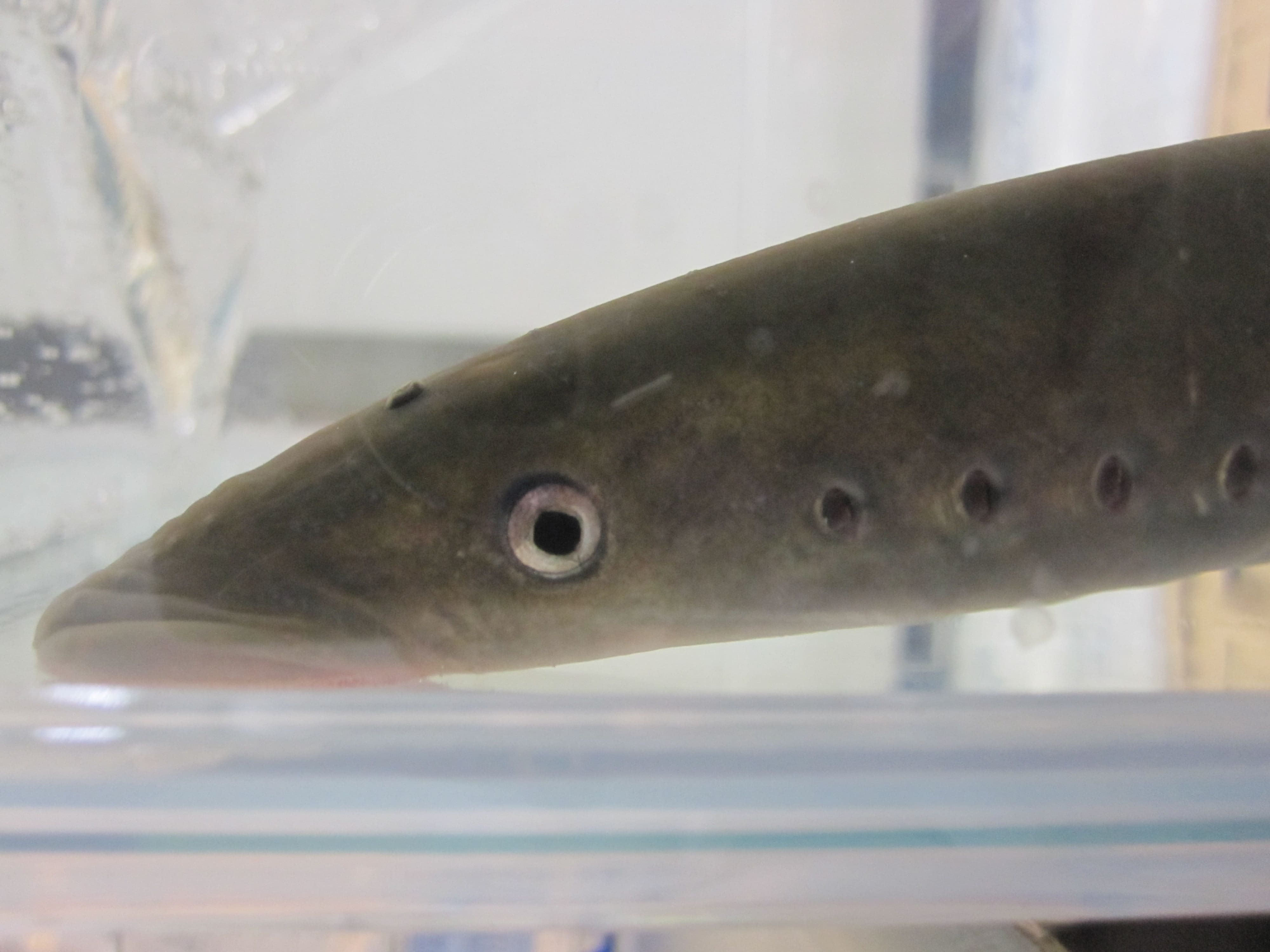 Lampreys are primitive fishlike jawless vertebrates place with hagfishes in the class Agnata. 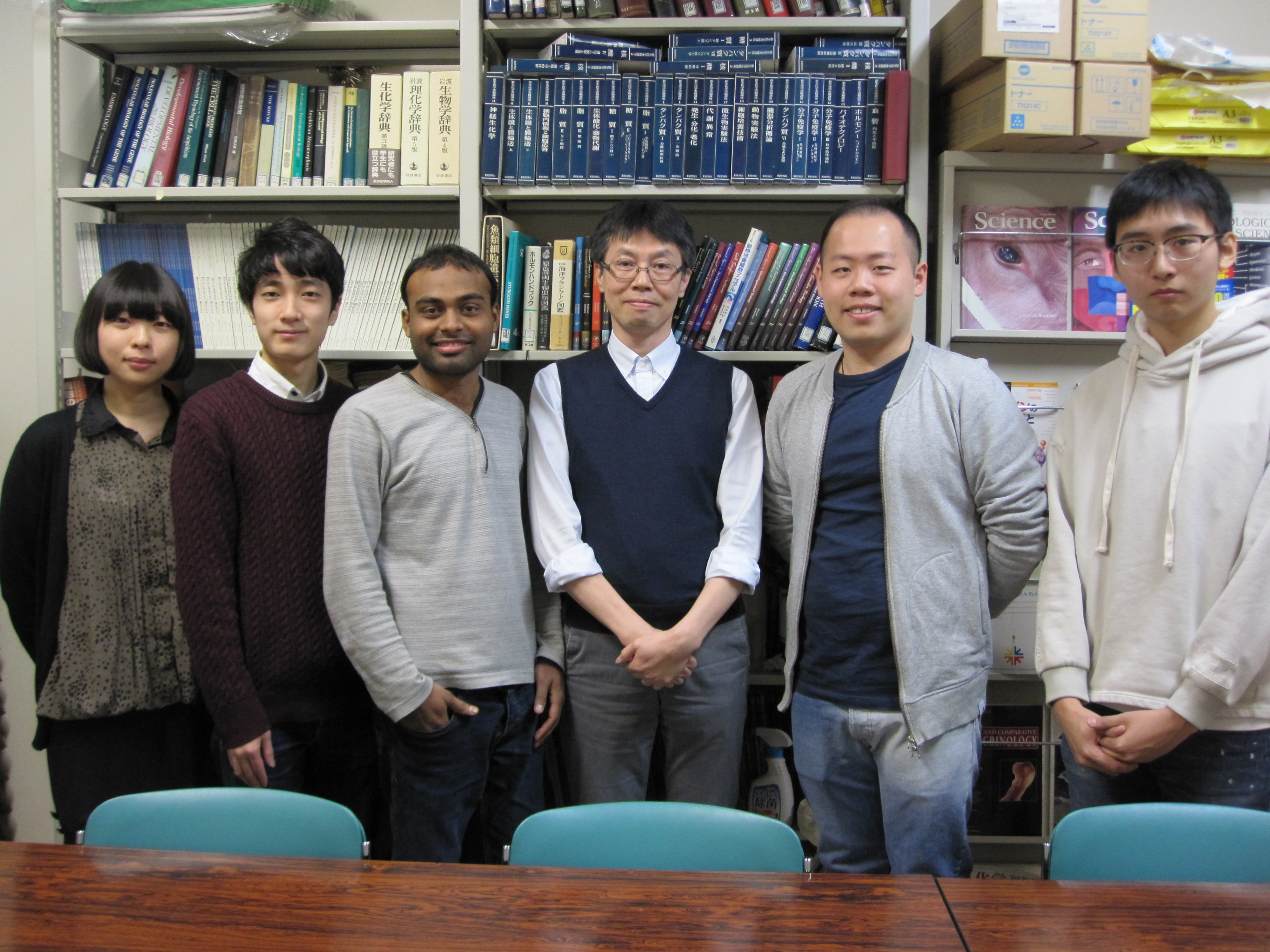 In our laboratory, we study the principles and basic formation of endocrine system by examining various animals. In humans, various diseases related to endocrine, such as diabetes, are known. Gender identity disorder that we often hear recently may also be due to an imbalance in endocrine control system. Although our research is not directly related to the treatment of such diseases, we hope that our findings will help in developing new drugs for endocrine disorders and understanding mechanisms of endocrine disorders.

Various hormones play an important role in the animal’s body, promoting growth, characterizing masculinity and femininity, and improving the internal environment of the body. The regulatory system of biological functions by “hormone” is called the “endocrine system”. Among them, steroid hormones play an important role and exert physiological functions by interacting on proteins called receptors. How did steroid hormones regulate the endocrine system during the evolution of animals? To find an answer to this, we analyze the steroid hormone receptors in the jawless, lamprey and the cartilaginous fish, the shark, and then compare them with those of humans and other vertebrates.

I like reading historical novels that are written based on some event or person in history. In particular, I read novels depicting people who played an active part in Sengoku period and at the end of Tokugawa period. My favorites are Ryotaro Shiba’s historical novels. I read novels not only on holidays but also in my spare time in between experiments. I am thrilled by the background of the period, the charm of the characters, and the life of the predecessors who shaped modern Japan. Can our research be marked as a new chapter in history?