Subsurface imaging by the electromagnetic waves 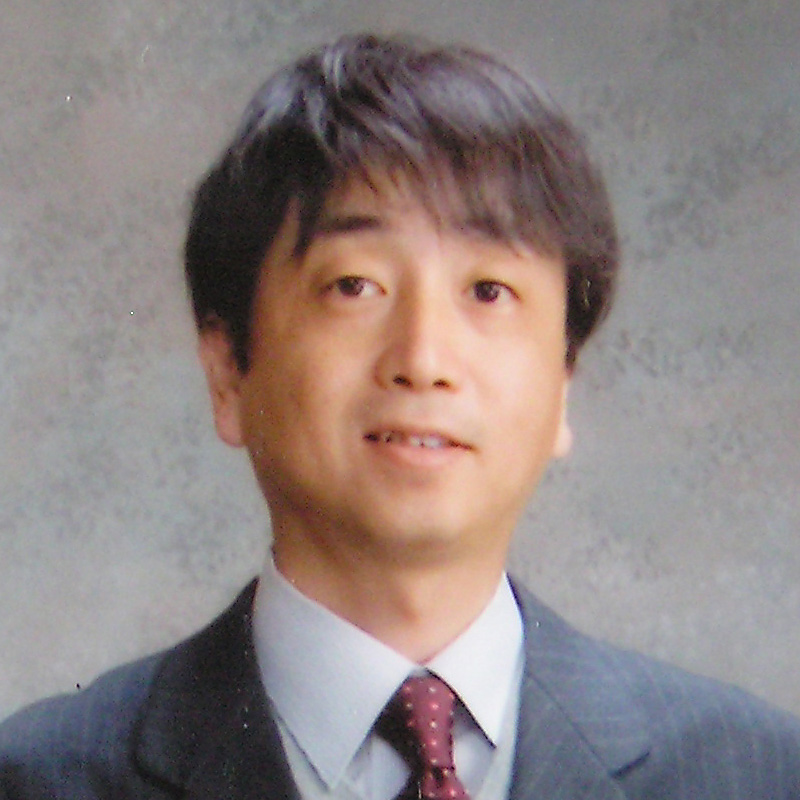 For us, human being, underground is invisible, even it is 1cm below the ground surface. In costrast, we are able to see the galaxies of thousands lightyears away. This is bacause human eyes only sense the waveband of visible light. However, we can "see" the subsurface by means of the electromagnetic (EM) waves that have longer wavelengths than the visible light. One of the important research subjects of the Institute of Seismology and Volcanology is to elucidete the subsurface structure beneath Hokkaido, where plates are converging, and seismic and volcanic activities are high. Earthquakes do not occur uniformly on the Earth. Such localized distribution of earthquakes may be arisen from the subsurface inhomogeneity, as well as the mechanical force relevant. For instance, The 2018 Easten Iburi Earthquake took place in the SE side of the active fault system (Ishikari Toen Fault Zone) that is located at the eastern edge of the Ishikari Lowland. Based on the EM survey, which was performed by the ISV in the past (Fig.1, Ref.2), a deep part of the active fault system exhibited markedly low resistivity. Such knowledge on the subsurface structure may help us point out potentially hazardous areas due to seismicity in the future, altough the mechanism of such inhomogeneity is not yet fully understood. 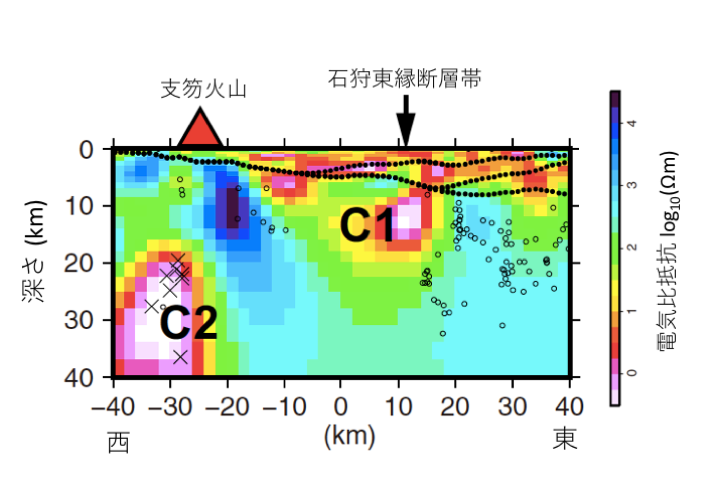 An EW cross-section of the electrical resistivity in the Ishikari Lowland, Hokkaido (Ref.2, captions added on the figure in Yamaya et al., 2017). 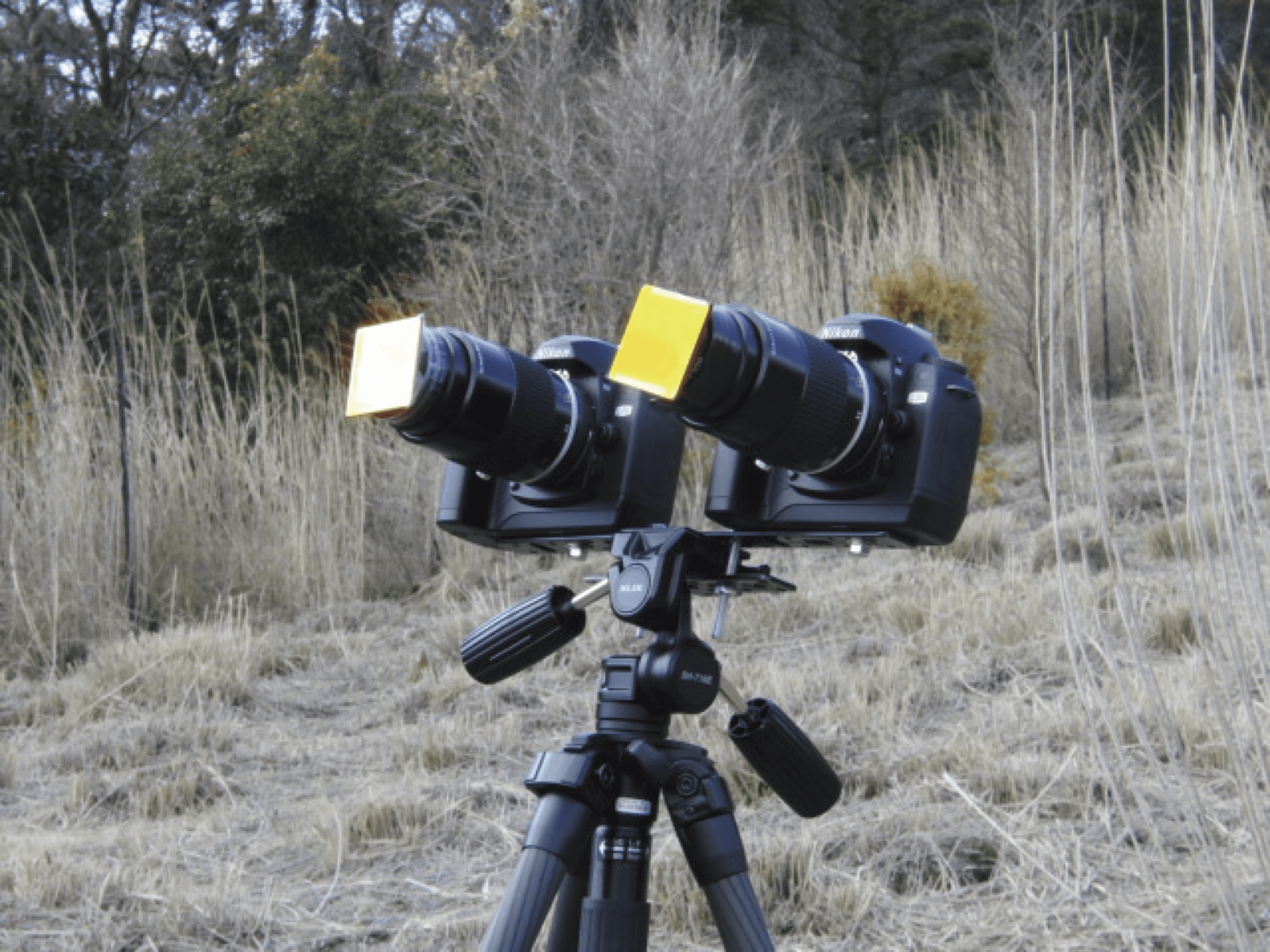 A UV imager for visualizing the SO2 gas in volcanic plumes (Hashimoto et al., 2015). 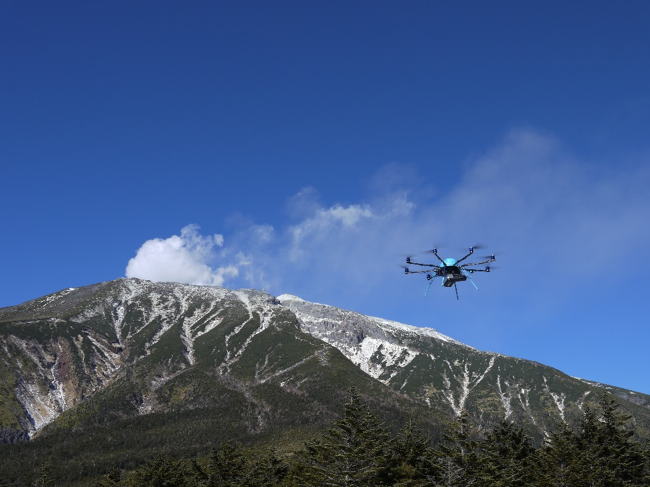 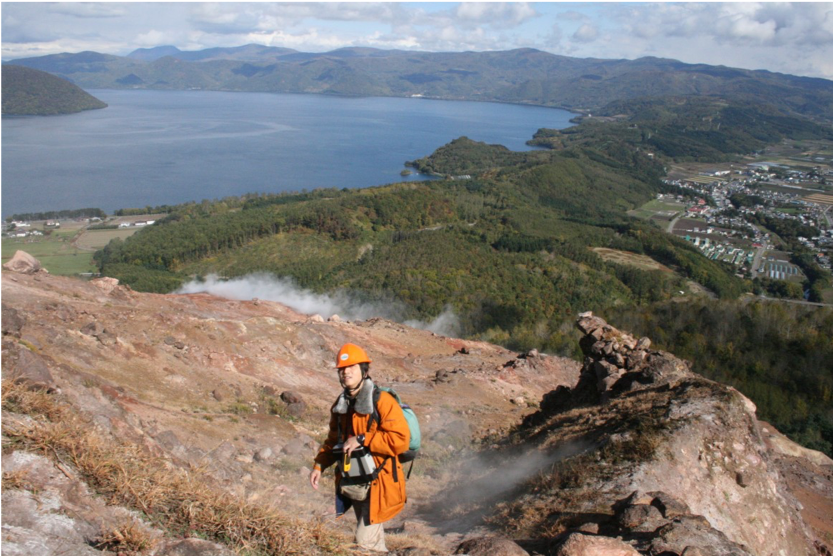