Research on evolution and diversity of animals 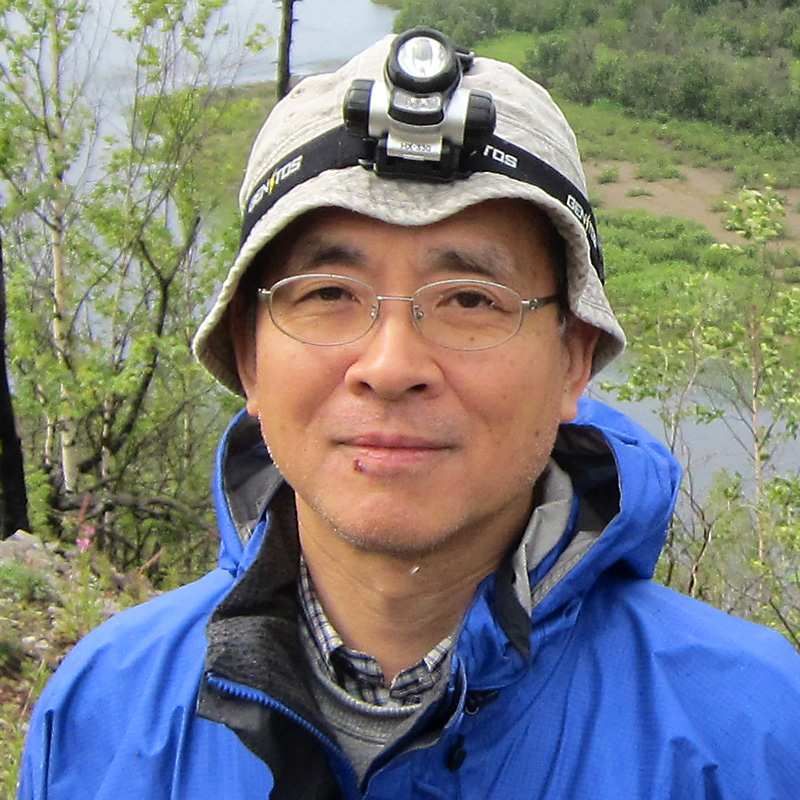 In this lab, our going research is to clarify the history on formation of the mammalian fauna and their diversity on the Japanese islands. There are many questions on the Zoogeographical questions: for example, how the Japan-endemic mammals including the Japanese weasel and Japanese badger etc. have been speciated, why the brown bear lives on Hokkaido but the Asiatic black bear is distributed on Honshu. For clarifying the questions, the methodologies of molecular phylogeny and population genetics have been involved. In addition, because it is true that the evolutionary origins of the Japanese mammals are in the Eurasian continent, it is important to have international collaborations with researchers of the continent. 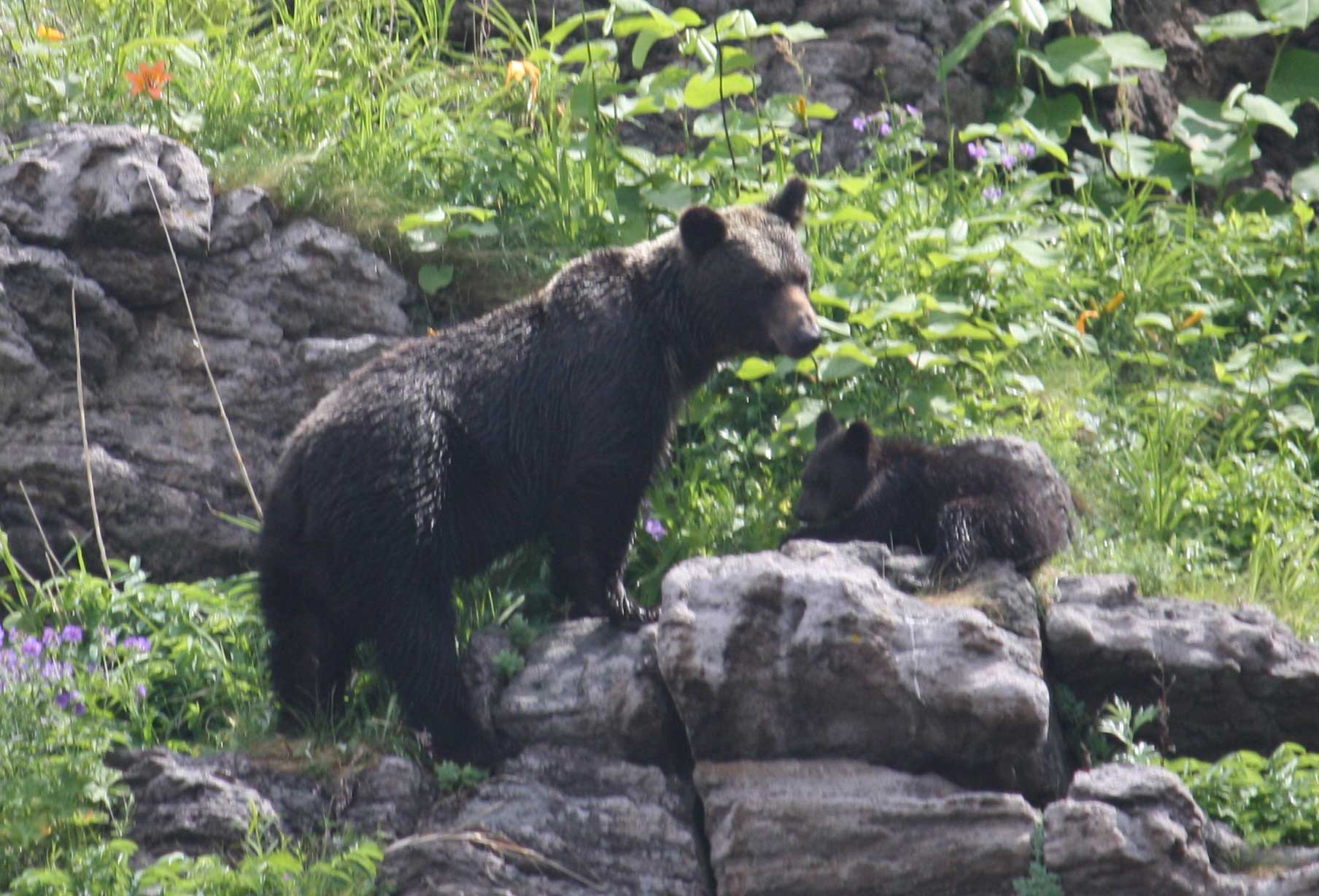 ・2019 Award from the Mammal Society of Japan 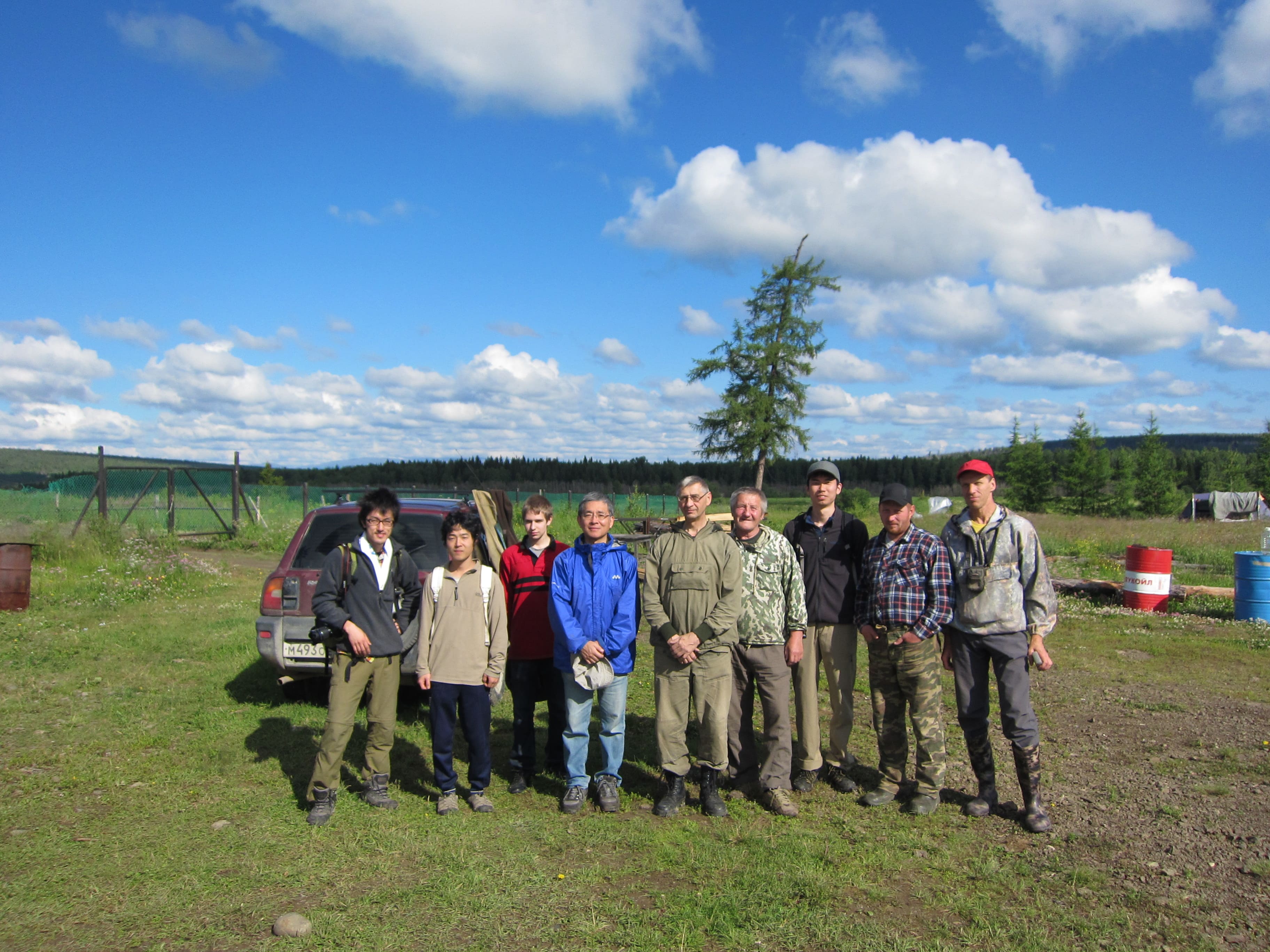