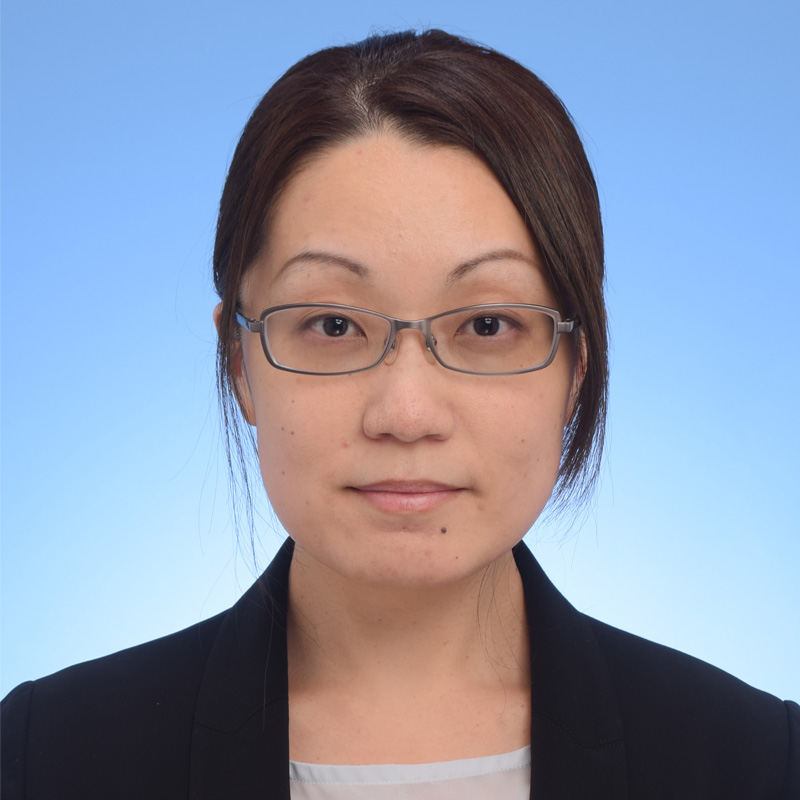 Chromatin provides major mechanisms of epigenetic regulation in mammals. Aberrant epigenetic regulation is frequently associated with diseases including cancer, immune disease. Interferons (IFN) are produced after viral or bacterial infection and inflammatory signals. In mammals, IFN provide the first line of defense against pathogens. IFNs stimulate transcription of more than 1,500 genes that are called IFN stimulated genes (ISGs). We found that the fibroblasts that had been stimulated IFN earlier were able to induce ISGs faster and at higher levels when they were restimulated by IFN. This process was regulated with a distinct chromatin state involving the histone H3.3 and H3K36 modifications (Fig.1). Our findings provide mechanistic framework for “trained innate immunity”.
We are also studying the role of Ser/Thr phosphatase PPM1D in regulation of immune cell differentiation and maturation. We are developing PPM1D selective inhibitors and new analysis techniques and tools for monitoring cell differentiation. The goal of our research is to understand the molecular mechanisms that regulate innate immune responses and trained innate immunity. 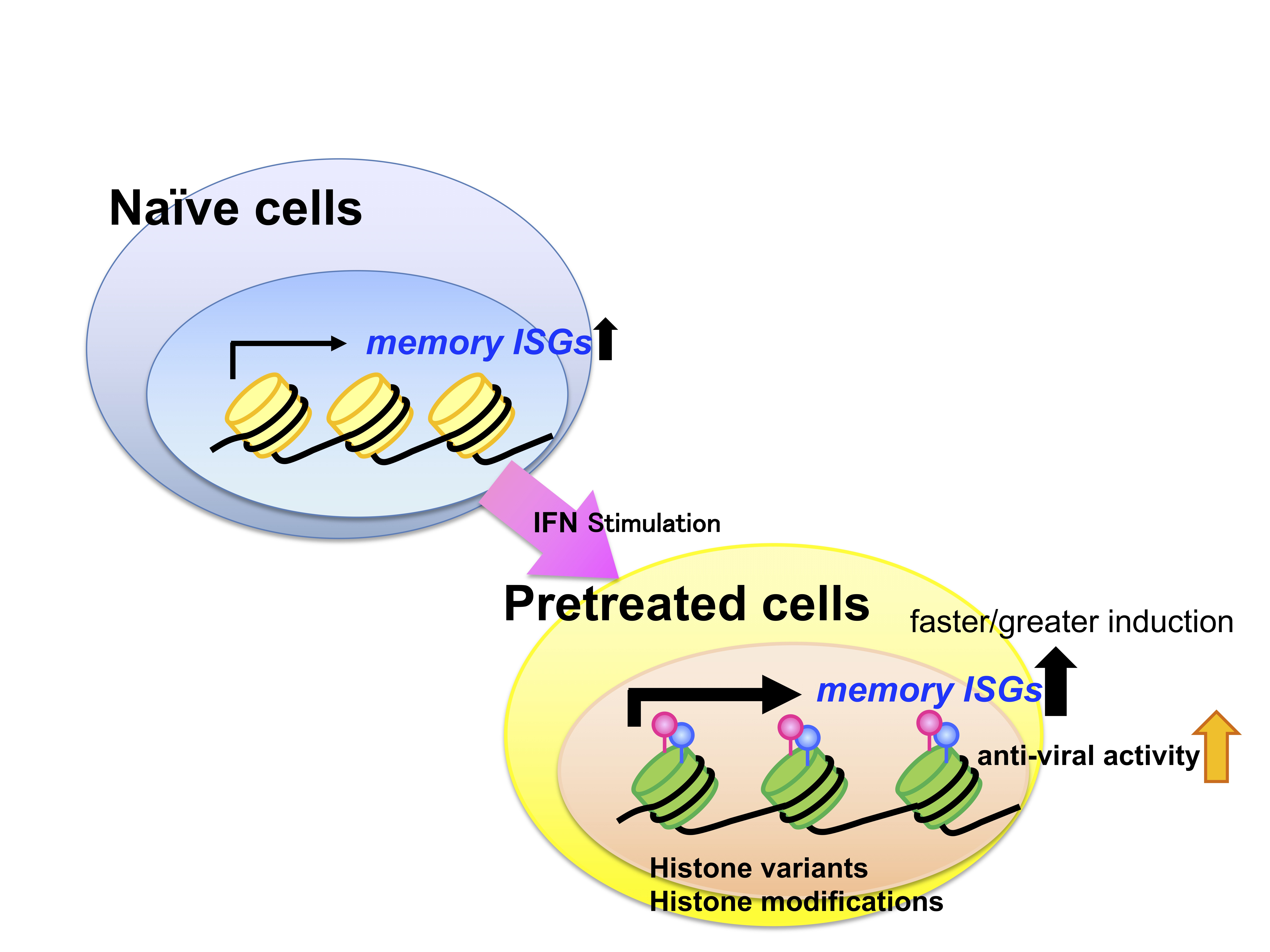 The immune system which protects us against pathogenic microorganisms and cancer, rests on two types: the innate and the adaptive immune system. I am doing research to understand how various types of innate immune cells are differentiated from the hematopoietic stem cells and how these cells regulate their functions. I am focusing on the phosphatases, which catalyze the chemical reaction of dephosphorylation of the proteins in the functional regulation of neutrophils, first line of innate immune cells.

When I was a child, I liked science the best. My parents often took me to a science museum and I really enjoyed it. When I was an undergraduate student, I met the research field of Biochemistry. Since then, I am immersed in the research studying functions of cells and proteins that work in living organisms. While pursuing my favorite research during undergraduate and graduate school years, I chose to be a scientist.

Since I am from Hokkaido, I enjoy skiing in the winter. Hokkaido, the north island of Japan, is great area for skiing and snowboarding. I also love watching movies and baseball games.