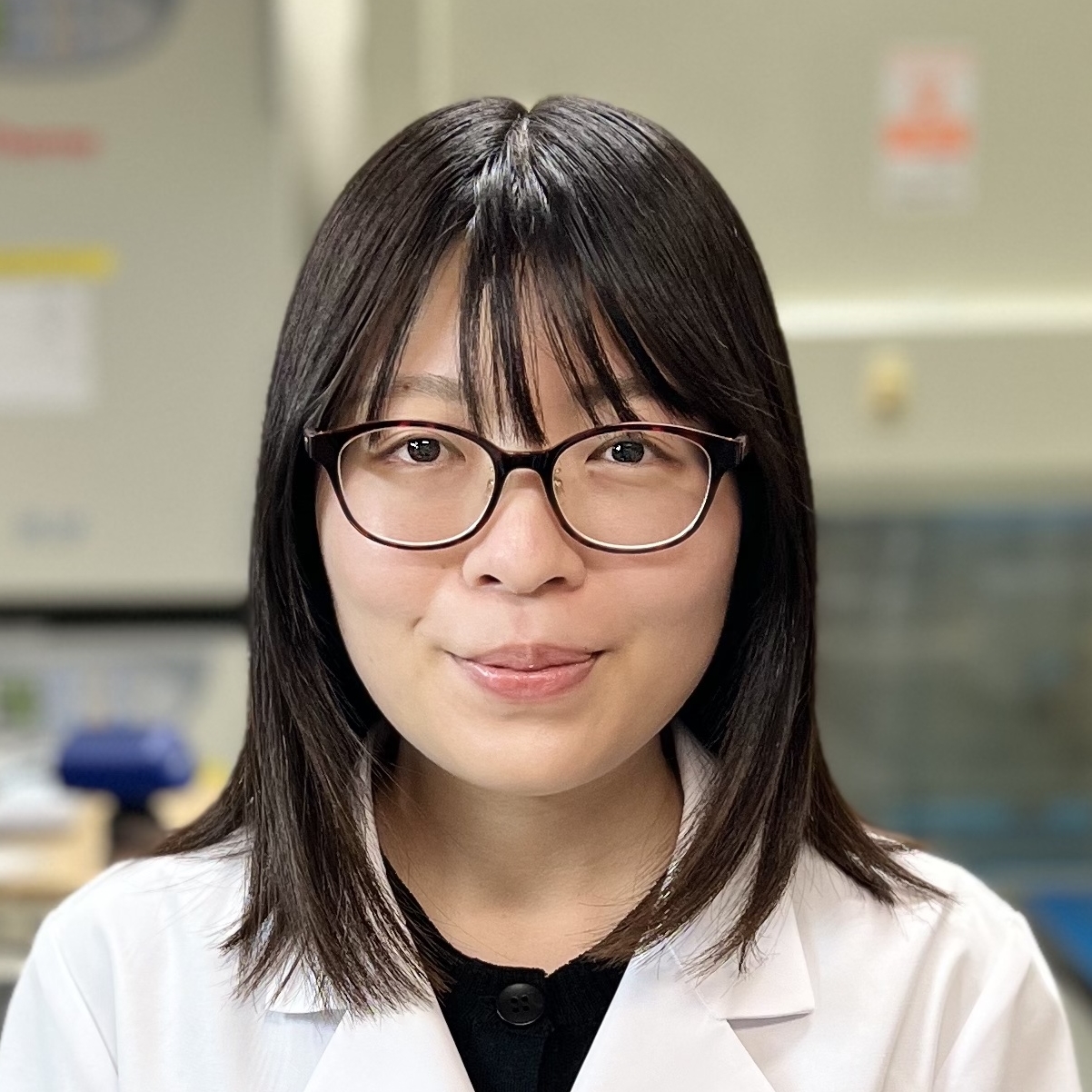 Protein oligomerization is a crucial strategy acquired by living organisms. During the evolution of living organisms, proteins have acquired more precise functional regulatory mechanisms through the modulation of oligomer formation. The tumor suppressor protein p53 requires homotetramer formation via the tetramerization domain for functional expression. Stabilized, formed tetramer, and activated in response to cellular stress such as genotoxic stress, p53 maintains genomic integrity by inducing cell cycle arrest and apoptosis. The function of p53 is regulated by various posttranslational modifications such as phosphorylation and methylation. So far, we have determined the mechanism of functional regulation by methylation of the tetramerization domain. p53, which is important for stress response, is expressed in the early vertebrate lamprey. Interestingly, the mammal tree shrew revealed that it has a more stable p53 tetramerization domain than humans, and found that methionine residues contribute significantly to structural stabilization. To date, we have been conducting research on the evolution of p53 structure / stability and functional regulatory mechanisms in vertebrates.