Why is the Earth a habitable planet? 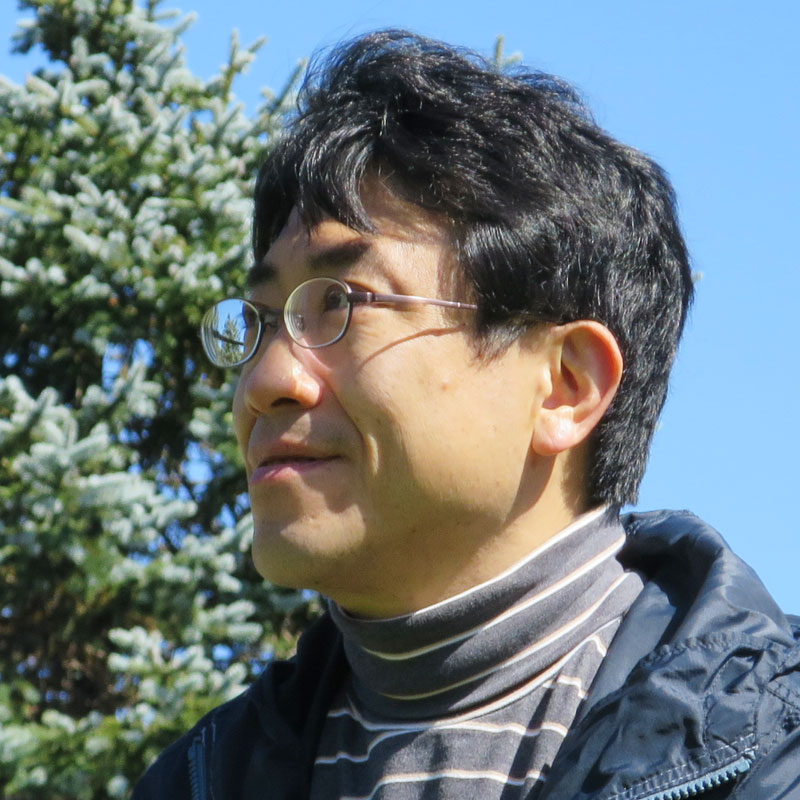 My special interest is the question “why the Earth was born and has evolved as a habitable planet?”. To answer this question, I am conducting theoretical studies on the following major themes: material evolution during solar system formation, origin and evolution of planets, and planetary surface environments. Concurrently with the joint researches with observations, experiments, large-scale numerical modellings and so on, I engage in the promotion of future planetary exploration missions from science side. 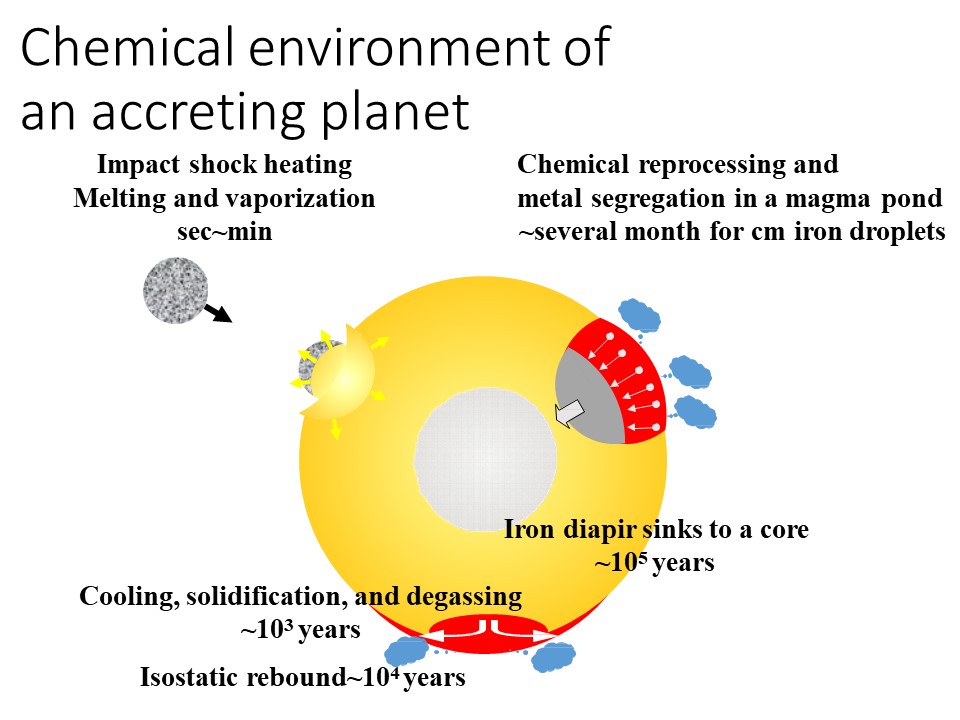 Chemical environment of an accreting planet