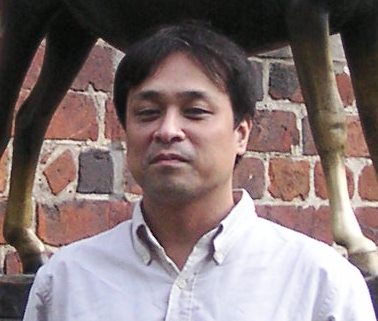 My primary area of specialization is in "Organic biogeochemistry, for long-time scale evolution and variation of earth’s biosphere". My research focuses on the biogeochemical processes associated with marine phytoplankton and terrestrial plant, the paleoclimatic variations in ocean and continent, the biogeochemical linkage between terrestrial and marine ecosystems, the evolution of terrestrial plant and vegetation, and the biogeochemical roles of production and deposition of bio- (and geo-) macromolecule. Fundamental knowledge in organic geochemistry, (paleo-) biochemistry, molecular paleontology, and sedimentary geology is used to study the climatic variation, evolution of biosphere, and biogeochemical processes, and ultimately, to develop biomarkers from ancient sediment and fossil as well as living biological organism. Current research programs are paleoclimatic variation, especially which was associated with the Oceanic Anoxic Events (OAEs), and paleo-vegetation changes in terrestrial environment during the Cretaceous, and paleoclimatic evolution in several oceanic areas during the Cretaceous to Neogene. The latter program has been sponsored by the International Ocean Drilling Program (IODP). 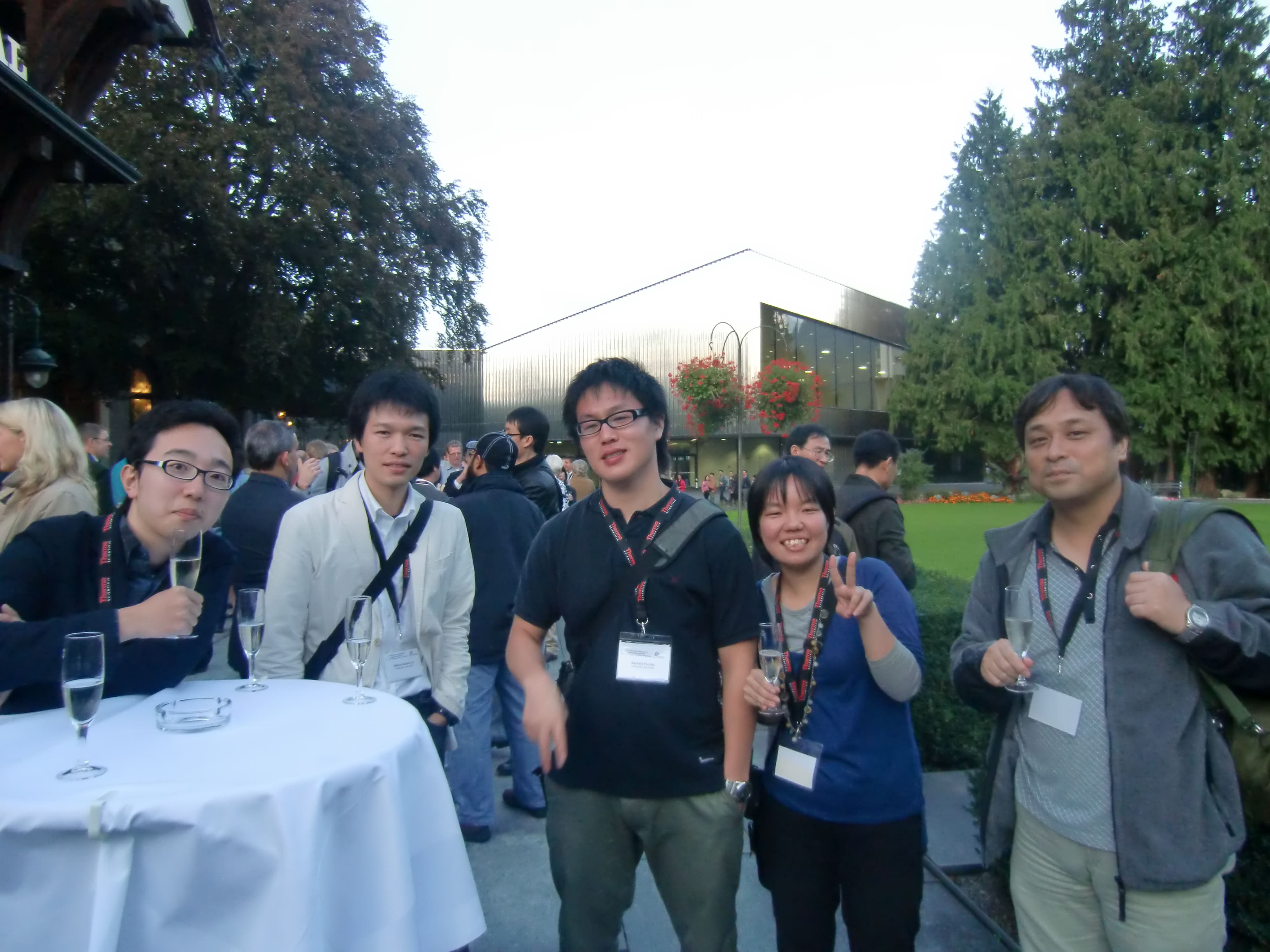