Discovery of formulae of special functions 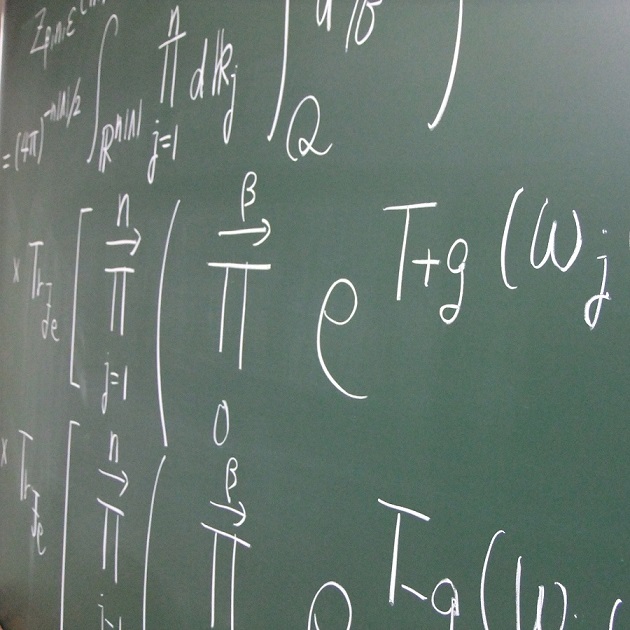 There are many special functions defined by integrals or admitting integral representations such as the gamma functions, the beta function, the zeta function and the hypergeometric function. I study these functions geometrically by regarding integrals as pairings of some kinds of homology groups and that of cohomology groups. I also attempt to find modular functions and modular forms by considering period maps for families of algebraic varieties as generalizations of a fact that the elliptic modular function appears as the inverse of the period map for the family of elliptic curves.