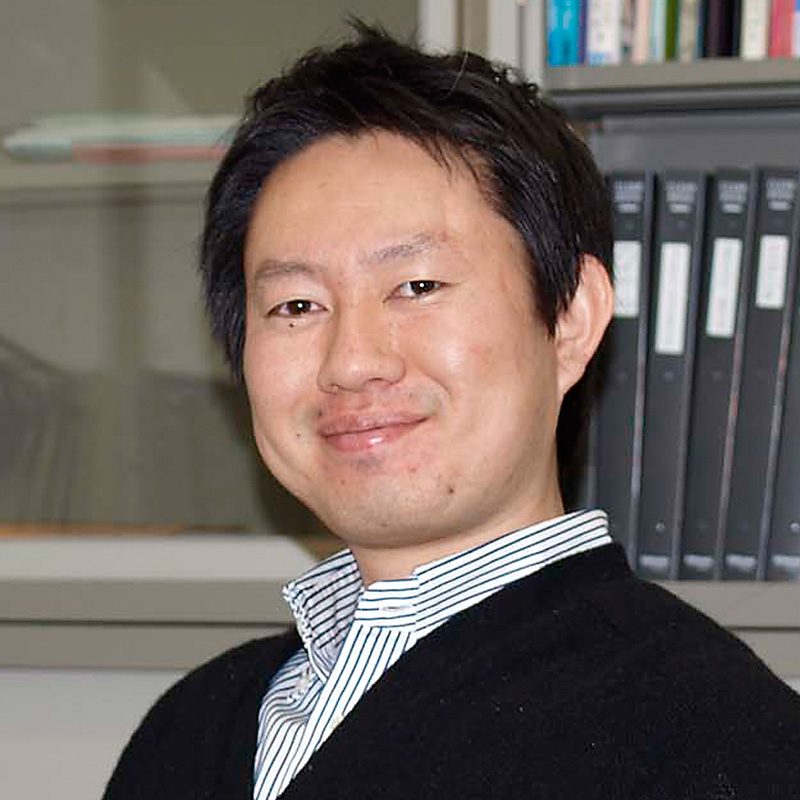 Transposons are one of the main elements in the genomes of many species. Transposon was first reported in plant and this finding was awarded a Nobel Prize in 1983. Transposons exist in almost all eukaryotes and we now know they are important elements on the genome. After complete genome sequencing, many interesting findings have been reported about the expressions and transpositions of transposons in several species. It is worth to mention that transpositions of transposons may become a powerful force to the genome evolution. Recently it has become clearer that they have several important biological functions. Some multicopy transposons within heterochromatic regions play a role in stabilizing genomes. It has also been reported that transposon insertions near genes can alter gene expression. Most of the transposons are silenced because of their methylated DNA and histone modifications. However, under specific conditions, transposons can be activated and transposed. My interest is how environment affects transposon activation in nature. I focus on the relationship between environmental stress and transposon regulation. 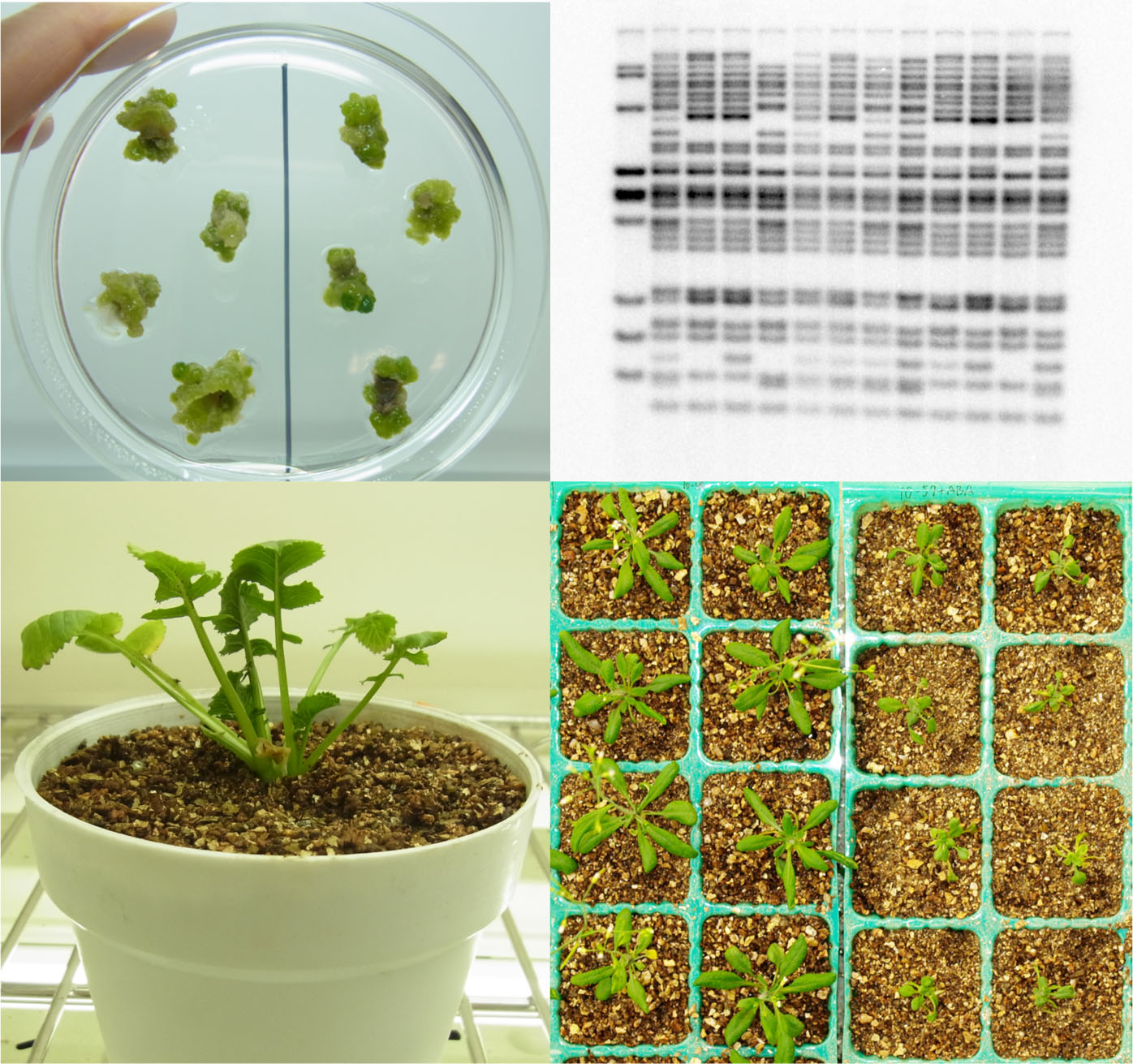 Our interest is how environment affects transposon activation in nature. I focus on the relationship between environmental stress and transposon regulation. 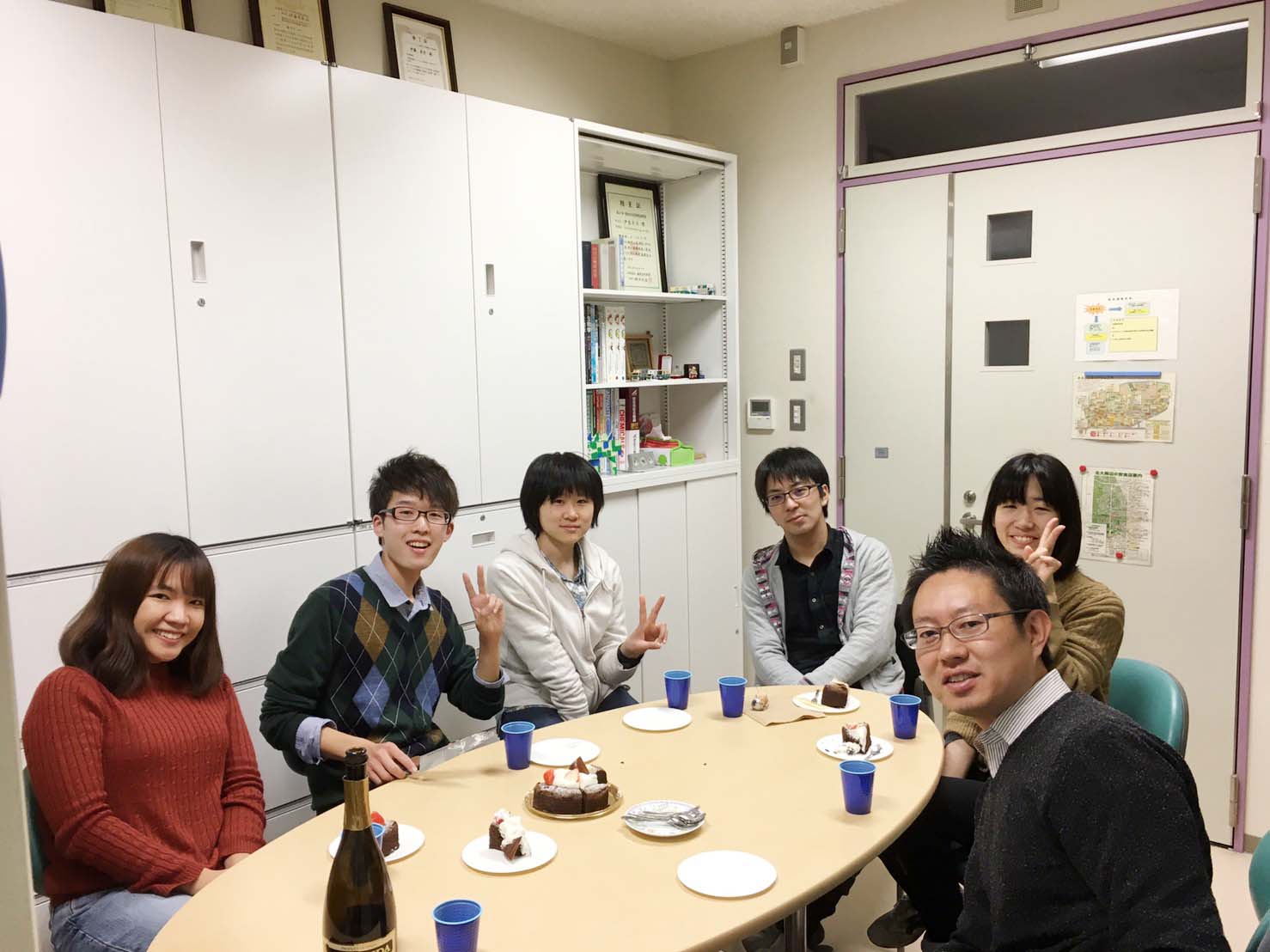