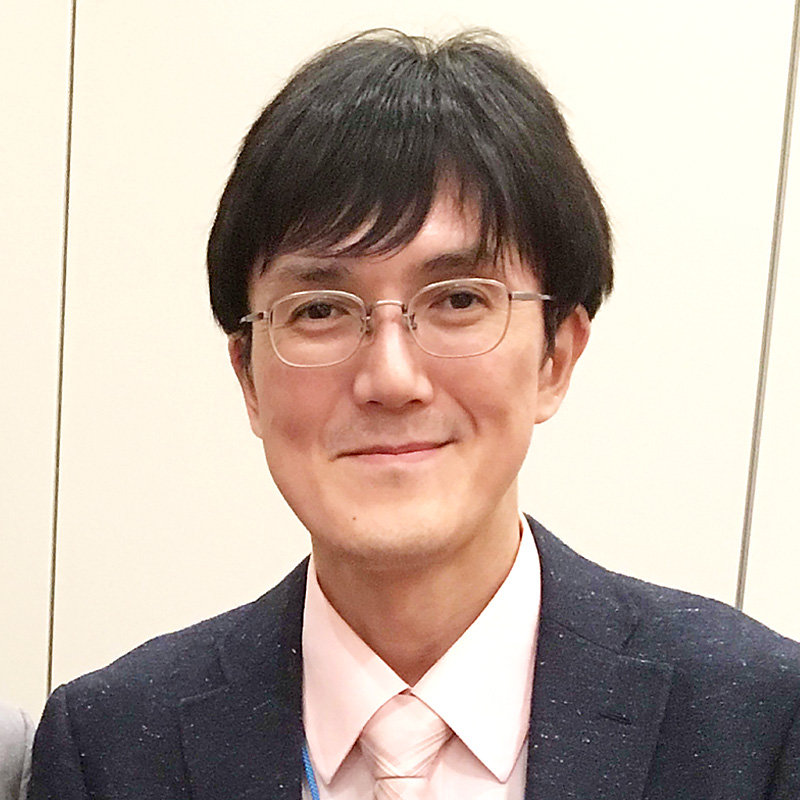 In mammalian genome, only 2% are protein-coding sequences (exons), and the function of rest of the sequence (98%) is unclear. I am studying the function of these 98% sequences in reproduction. Reproduction is the process by which offsprings are produced, and I am interested in gametogenesis, especially in male spermatogenesis.
A key step for spermatogenesis is meiosis in which spermatogonia differentiate into spermatids. It is well known that so many genes are transcriptionally activated during meiosis and the gene activation is critical to spermatogenesis. However, the molecular mechanism of transcriptional activation in meiosis is unclear, and therefore, I am studying it through revealing the function of genome sequences. I already found two important elements or factors for this gene activation. One is dual promoter-enhancers that are multi-functional genomic sequences, and the other is long noncoding RNAs that are RNA molecules functioning without being translated. I will continue to study their detailed molecular mechanisms, and ultimately reveal the mechanism of spermatogenesis and the mammalian genome function in reproduction. 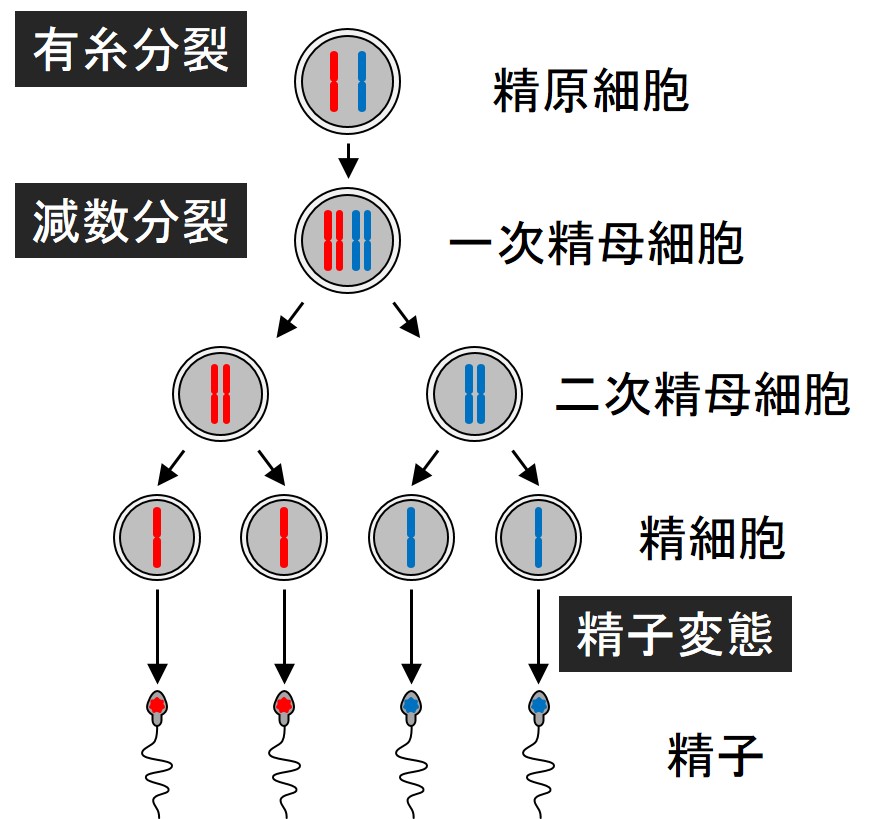