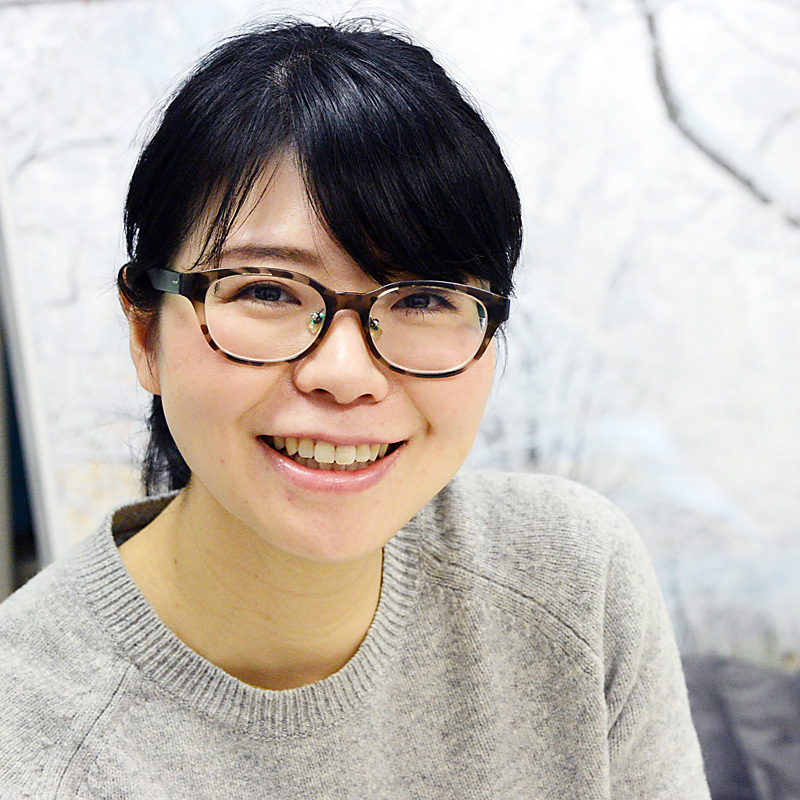 My goal is to reveal molecular mechanism of sex determination in mammals and birds. In mammals, females have XX and males have XY sex chromosomes. The SRY gene determines male (testis) differentiation of embryo. SRY is a sex-determining gene located on the Y chromosome in placenta mammals. However, the Amami spiny rat (Tokudaia osimensis) which is a native wild rodent in Japan has no Y chromosome and SRY. I have studied two main topics in the spiny rat: why and how disappeared the Y chromosome, a new sex-determining mechanism independent of SRY.
On the other hand, birds have female heterogametic sex chromosomes (female: ZW, male: ZZ). It remains unknown mechanism of sex-determining in birds. The DMRT1 gene located on the Z chromosome is known as a testis determiner. However, the W-linked gene involved in female (ovary) determination has not found yet. I have tried to identify a novel W-linked gene using chicken, Japanese quail, and emu. Juvenile of the Okinawa spiny rat. This species has been protected as a natural monument in Japan. The section of gonads. The structure constructed by cells can be observed. The Japanese quail used as an animal model of birds.