Unraveling the evolutionary history of drosophilids 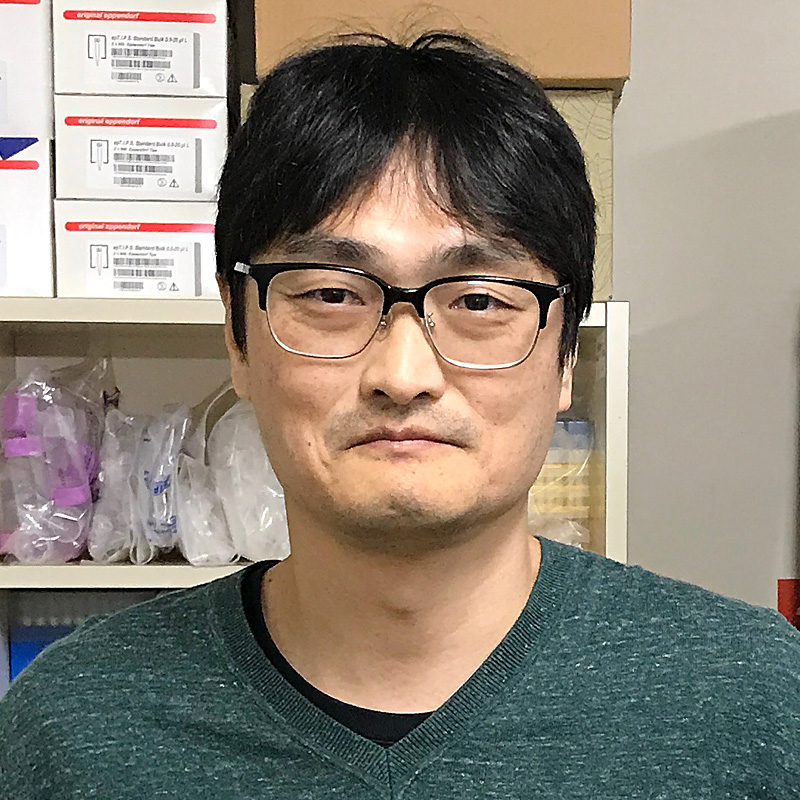 Drosophilid flies are extensively studied organisms in biological science. Since Drosophila melanogaster was used as a material for genetic studies by T. H. Morgan and his colleagues, these flies have been used as model organisms in various fields, including genetics, ecology, behavior, development, and so on.
Taxonomically, these flies belong to the family Drosophilodae. The family Drosophilidae is a large group of muscomorphan Diptera, including over 4000 described species. These species are widely distributed around the world, ranging from the tropics to the temperate zones. Furthermore, their breeding sites are also diverse; plant leaves, fungi, sap fluxes of trees, fruits, and flowers. To date, a large amount of knowledge has been accumulated for the biology of Drosophilidae. Nevertheless, the evolutionary history of Drosophilidae, which should provide a basis for the various studies using drosophilid flies, has not well been understood.
In order to explore this problem, we study on the phylogeny and character evolution of several drosophilid species that have not yet been focused by other studies. 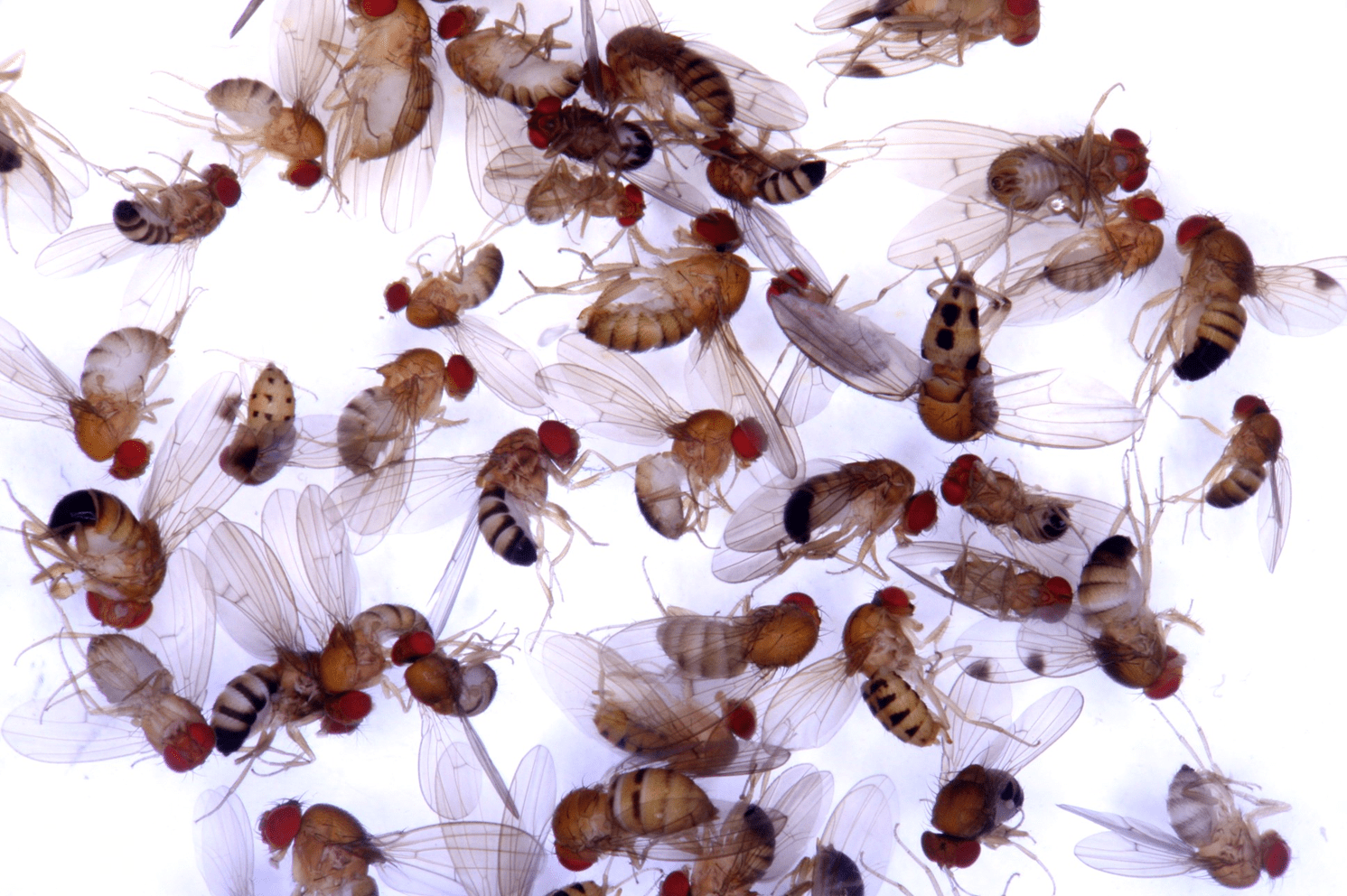 Drosophilid flies collected in a field 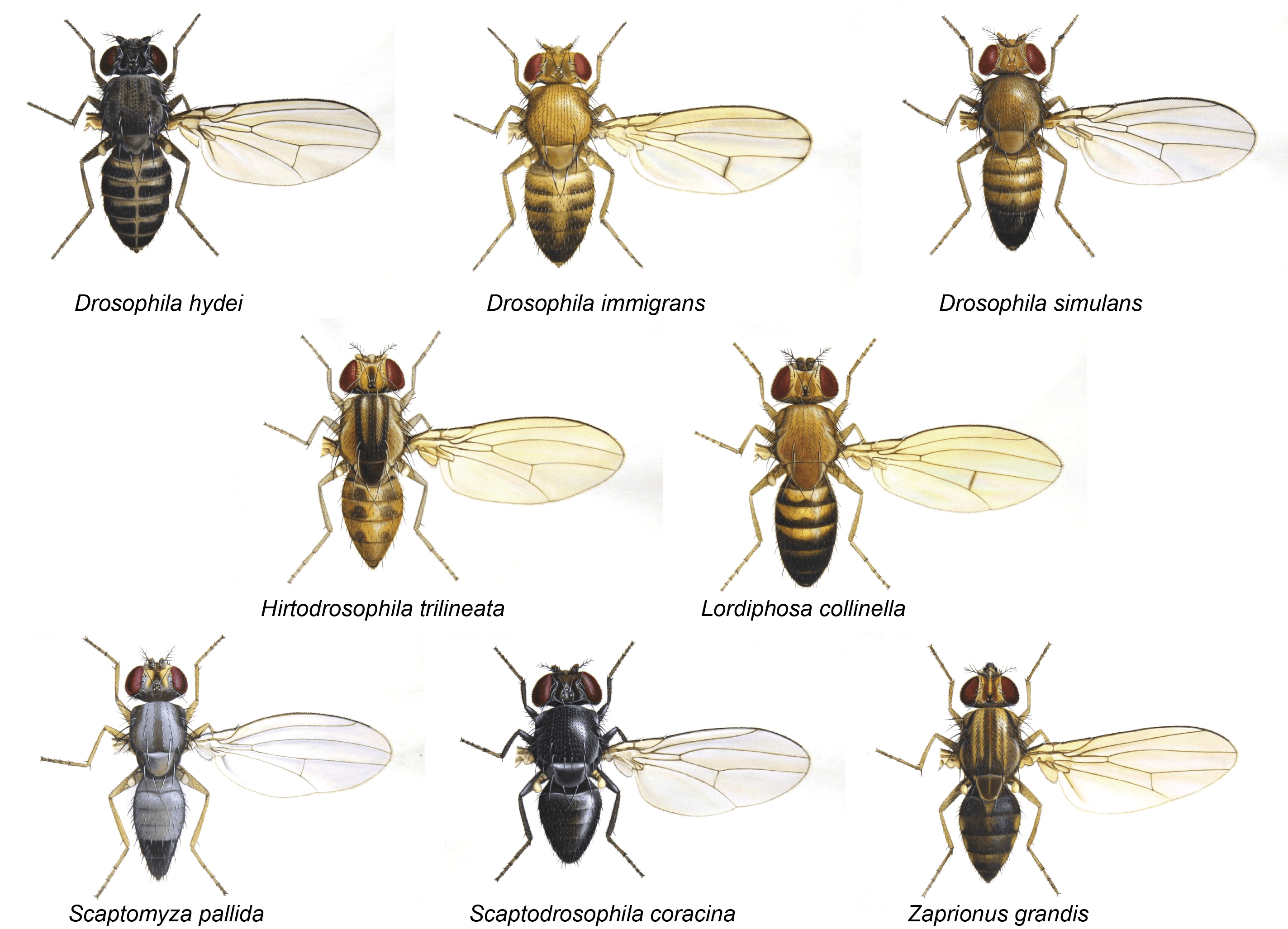 Some species belonging to Drosophilidae 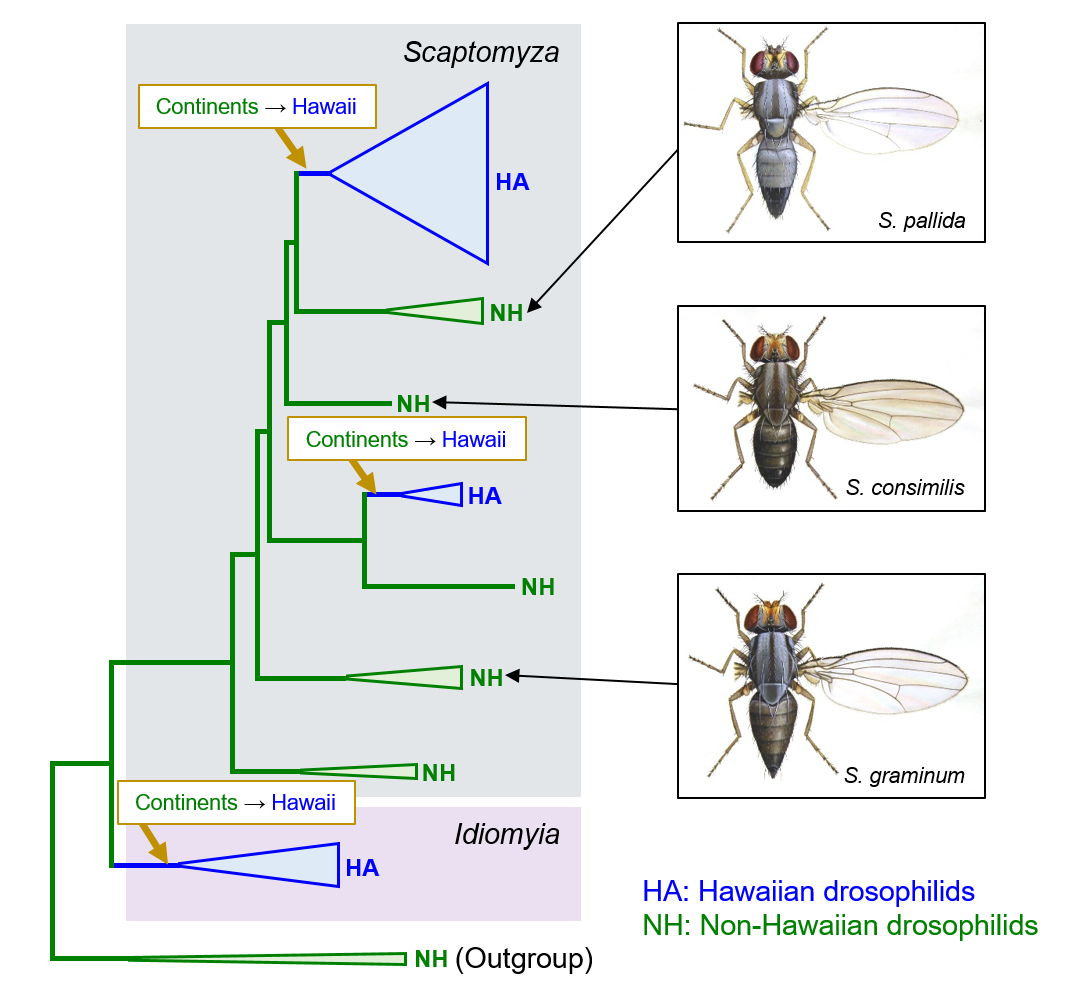 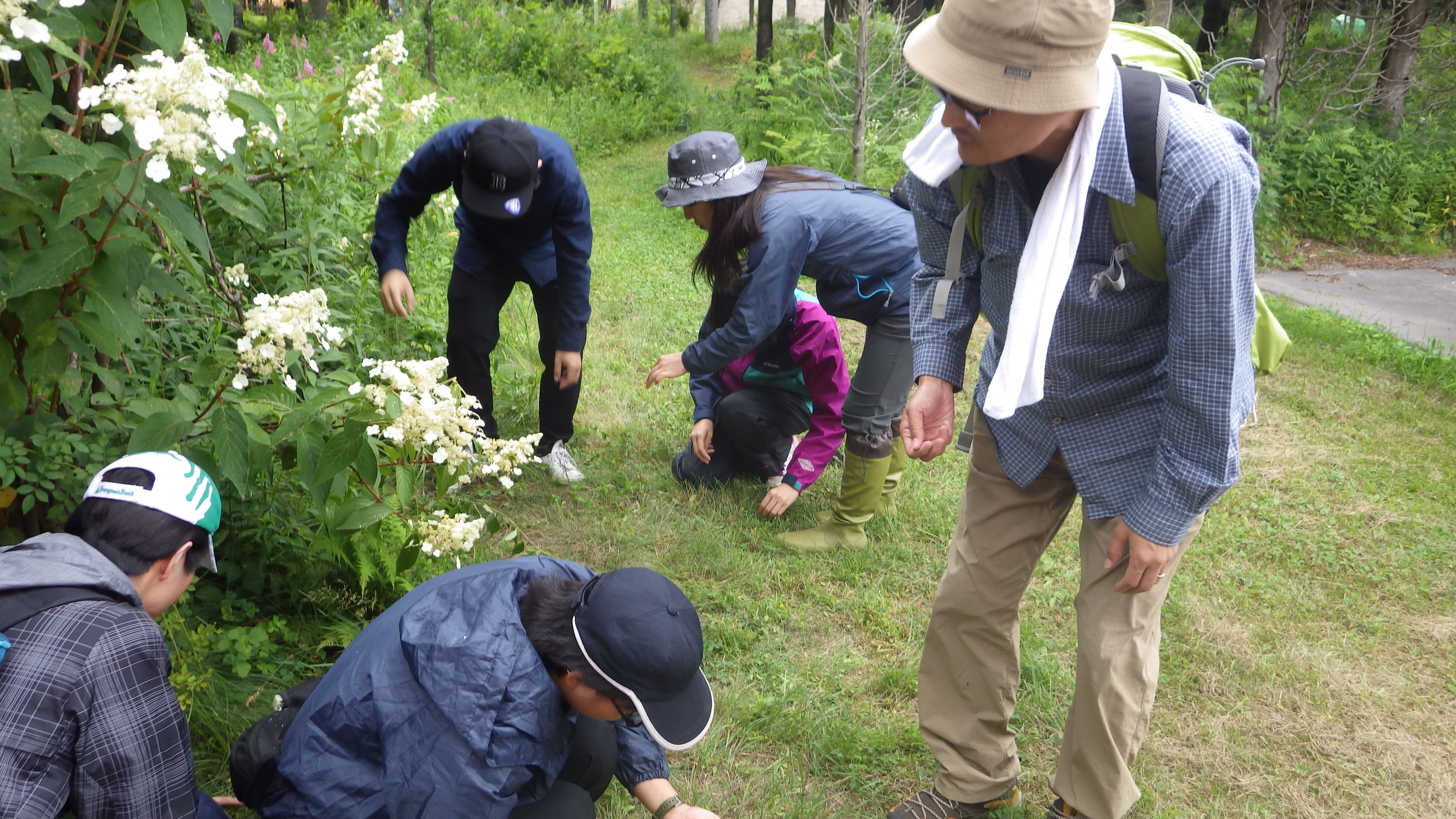