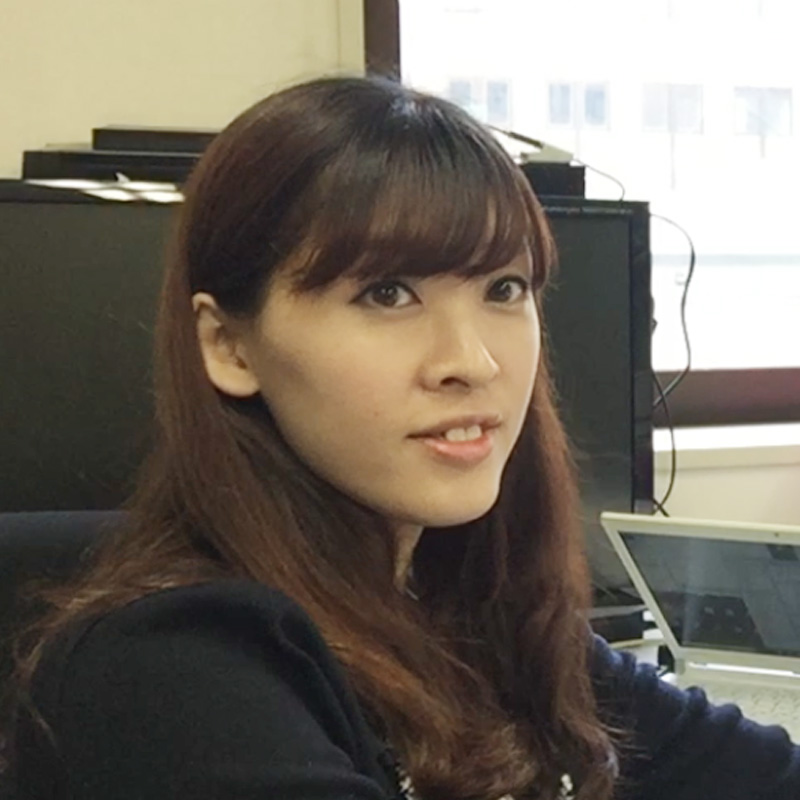 Venus is our nearest neighbor, and has a size very similar to the Earth’s. However, previous observations discovered an extremely dense (90 bar at the surface) and CO2-rich atmosphere, with H2SO4 thick clouds. The Venus cloud consists of H2SO4 main cloud deck at 45 – 70 km, with thinner hazes above and below. The upper haze on Venus lies above the main cloud surrounding the planet, ranging from the top of the cloud (70 km) up to as high as 90 km.
The Solar Occultation at InfraRed (SOIR) on board Venus Express (ESA, 2006-2014) is designed to measure the atmospheric transmission at high altitudes (70 – 220 km) in the IR wavelength (2.2 – 4.3 µm) with high resolution by solar occultation. The SOIR data obtained in 2006 – 2009 are analyzed to examine the upper haze at altitude above 90 km. Vertical and latitudinal distribution of haze extinction, optical thickness, and mixing ratio are calculated in using SOIR data statistically. Extinctions and optical thickness at low latitude are two times thicker than those of high latitude. One of the notable results is that mixing ratios increase at altitude above 90 km at both high and low latitudes. It is speculated that sources of haze are transported upward from under altitude 90 km and haze is produced at high altitude. From comparison with the vertical distributions of SO and SO2 mixing ratios reported by previous study, it is speculated about the correlation between sulfuric compound and haze.
On December 7, 2015, AKATSUKI (Fig.1, JAXA, 2010-) arrived at Venus after orbit insertion. After the Venus orbit insertion, many Venus images were taken by some instruments onboard AKATSUKI. In this study, cloud optical thickness variation are investigated from Venus dayside images taken by IR1(1 µm camera onboard AKATSUKI) and PIRKA telescope(Fig.2) and radiative transfer calculation globally. Furthermore, we will examine Venus meteorological some change that contribute to cloud variation. 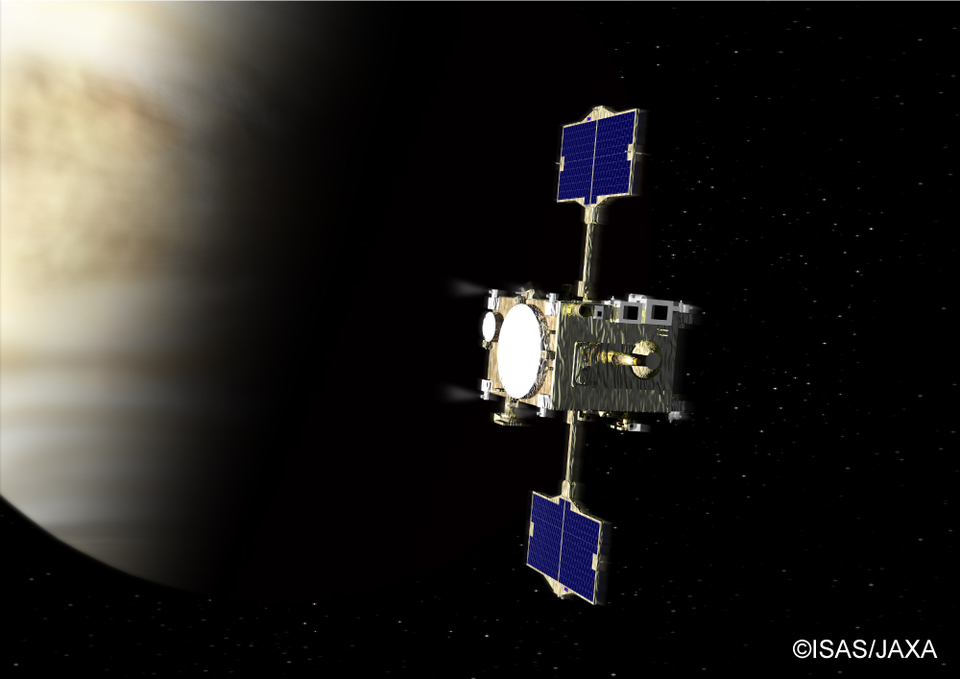 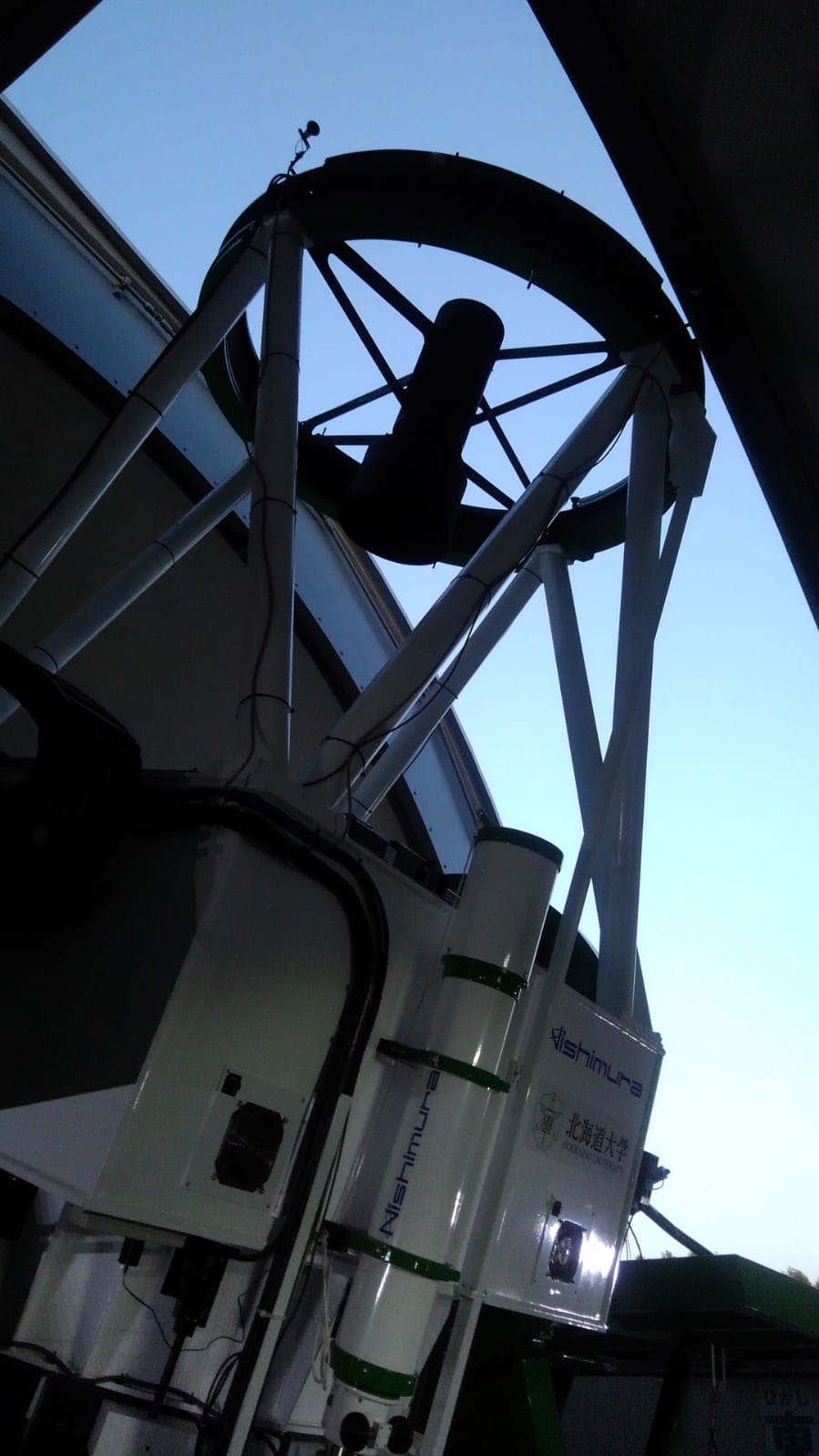