Elucidating mechasnisms of volcanic activity by observation and simulation 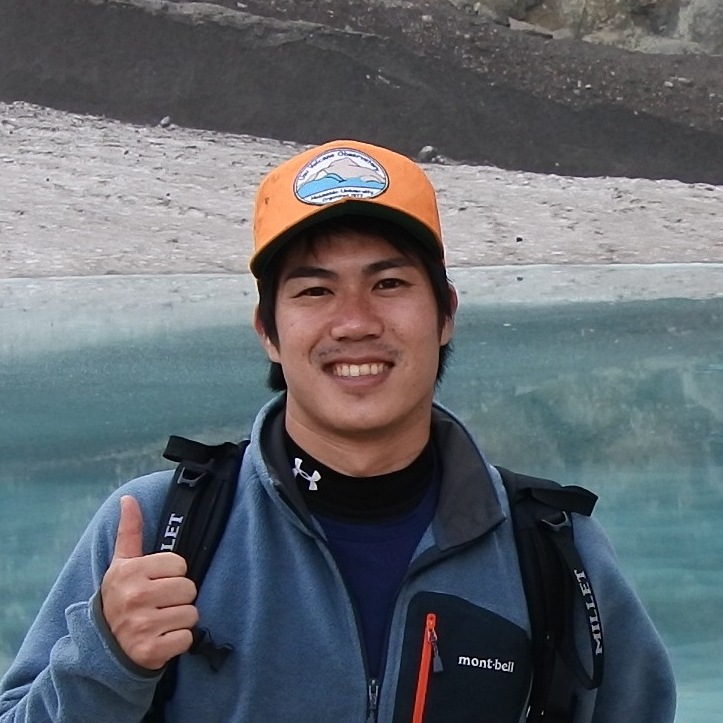 While volcanoes give us benefits such as magnificent landscapes and hot springs, they can be a threat when they erupt. It is important to predict volcanic activity in order to maximize benefits and minimize threats. Many observations have been made to predict the onset and the sequence of the eruption, and for some volcanoes, it has gradually been known what would be observed before the eruption. However, if the earthquake increases, if the ground inflates, it does not always lead to an eruption. In order to predict the next activity from the observation, it is necessary to clarify the underground mechanism to explain the observed value. Therefore, using a method called a numerical simulation of hydrothermal flow, we investigate how hydrothermal fluid behaves inside the volcano and how it affects ground observation during inter-eruptive stage (Fig. 1). At the same time, we obtain the data at some volcanoes for the numerical simulation of hydrothermal flow and elucidation of the mechanism of volcanic activity (Fig. 2). Recently, I am also challenging volcano observation using a drone. 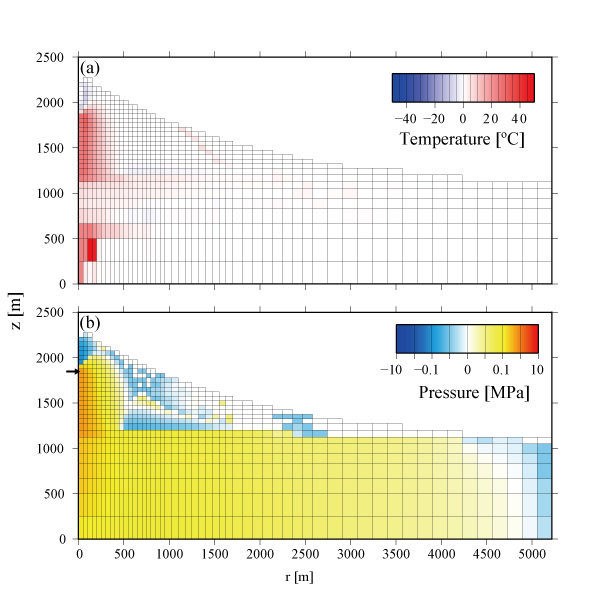 Fig. 1 Distribution of change in temperature and pressure 1 year after given a condition. 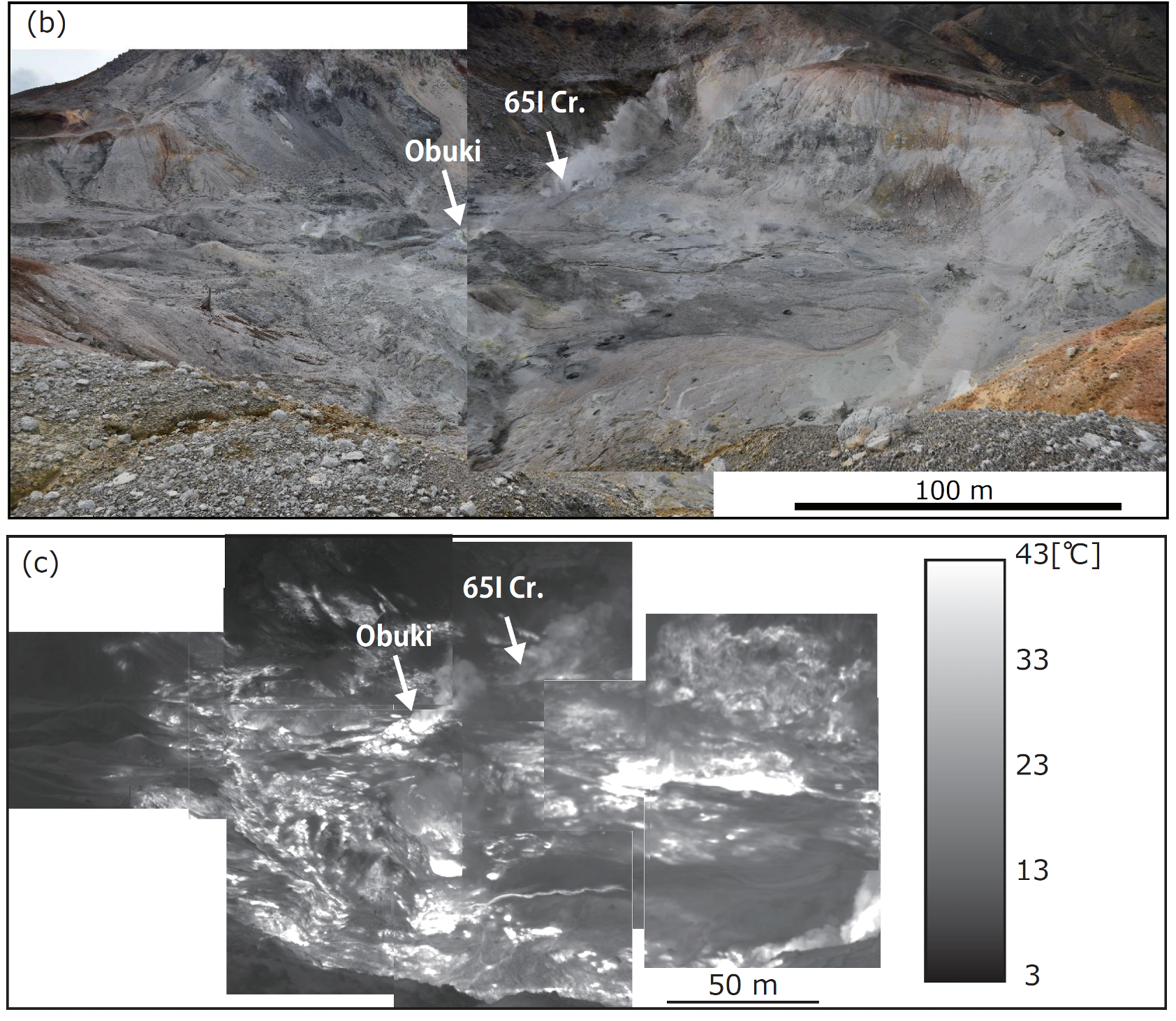 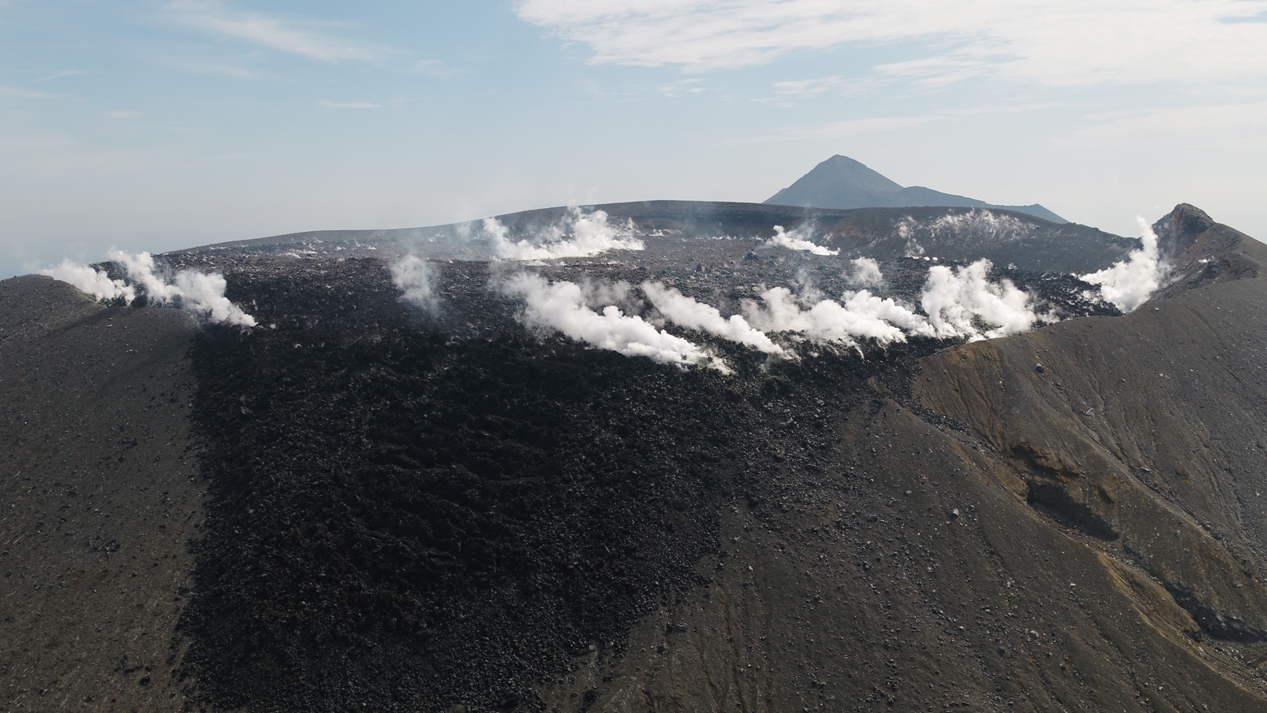 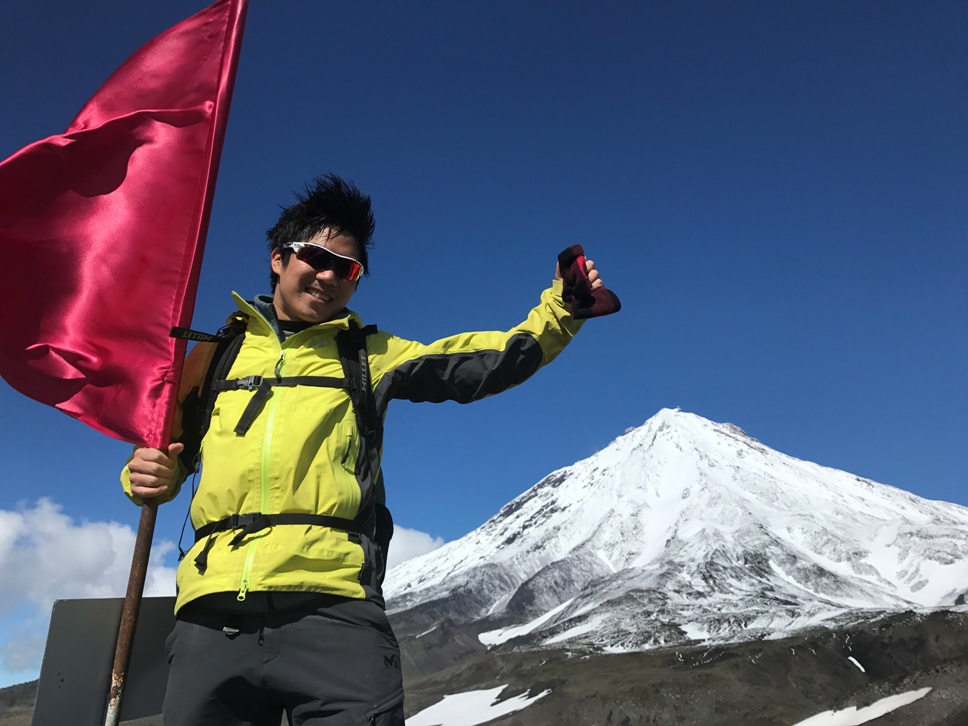