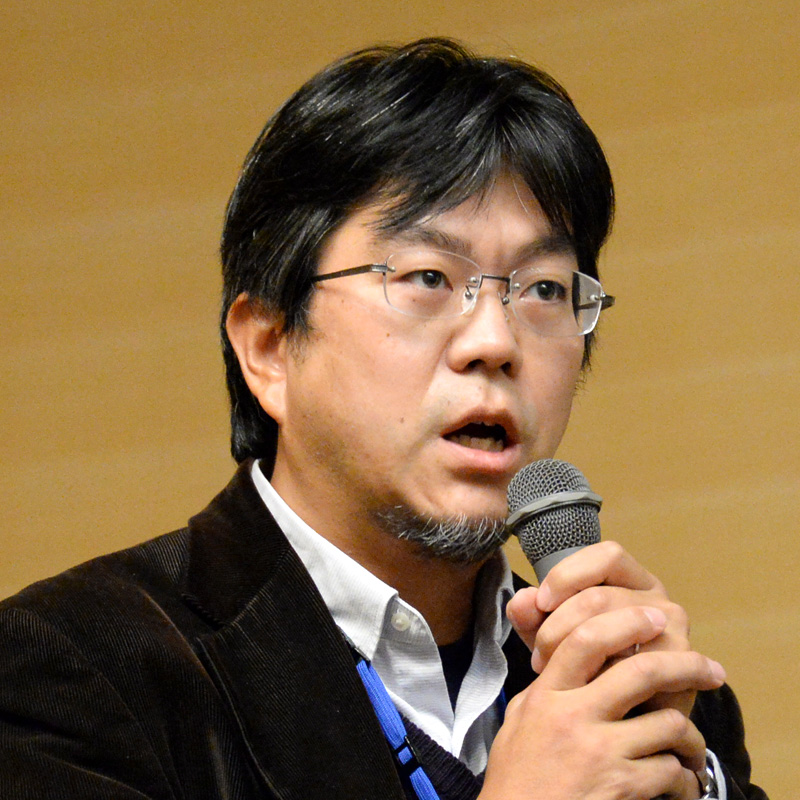 From the ground-based and space observations of lightning discharges and lightning-associated transient luminous events (TLEs), such as sprites and elves, we study the generation mechanisms of these phenomena. We have developed the GLIMS (Global Lightning and Sprite Measurements) instruments and installed them at the International Space Station (ISS) and conducted the continuous measurements of these phenomena until 2015 (see the photo “GLIMS installed at the ISS”). From this measurement, GLIMS succeeded in detecting >8000 lightning flashes (see the figure “Global distribution of the lightning discharges detected by GLIMS”) and revealed the variety of the shape of the lightning optical emissions (see the figure “Lightning optical emissions detected by GLIMS”). In addition, it was found that TLEs were simultaneously occurred in ~700 lightning events and that the location of the TLEs was horizontally shifted from the location of the TLE-producing lightning emission (see the figure “Lightning and sprite emissions measured by GLIMS”). Using the world-class high quality data obtained by GLIMS, we are now studying the generation mechanisms of TLEs.

We study not only Earth’s lightning but also the planetary lightning, such as Venusian and Jovian lightning discharges. We have developed the lighting and airglow camera (LAC) on board the Akatsuki spacecraft and continue the Venus lightning observations in order to settle the controversy over the possibility of the Venus lightning existence. We also join the Jupiter mission (JUICE), which is led by the European Space Agency (ESA) and will be launched in 2022. On this spacecraft, a multi-spectral visible camera (JANUS) is on board. We will carry out Jupiter lightning observations using this camera (see the figure “Jupiter spacecraft mission: JUICE”) and will identify the generation mechanisms of the stripe and vortex structures in the Jovian atmosphere. 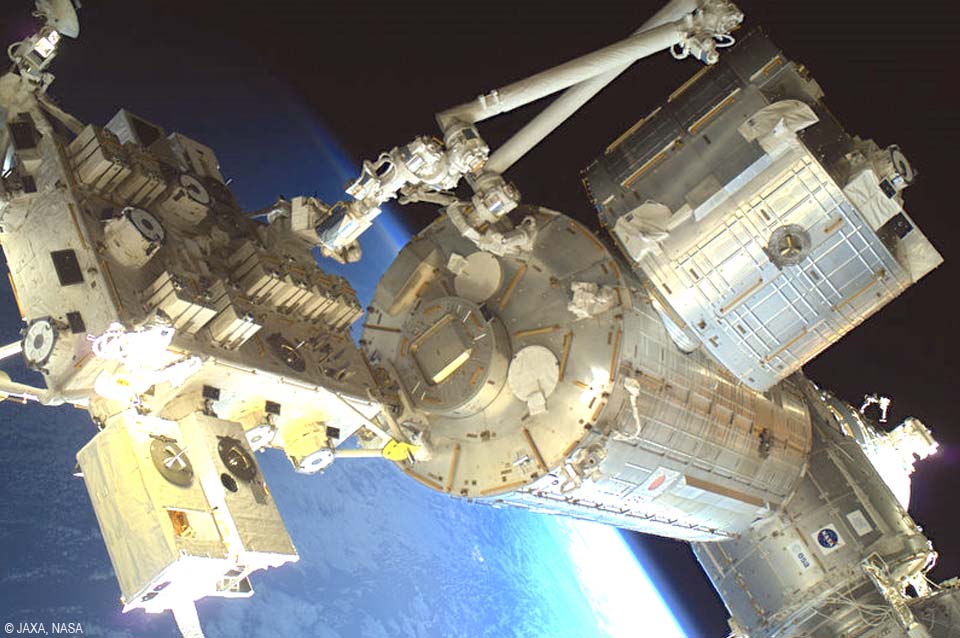 GLIMS installed at the ISS 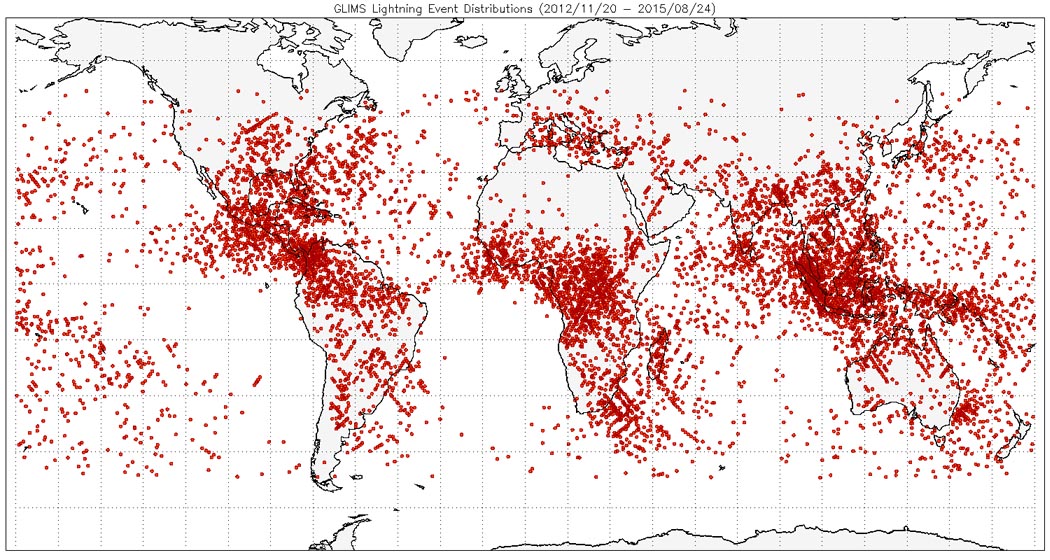 Global distribution of the lightning discharges detected by GLIMS 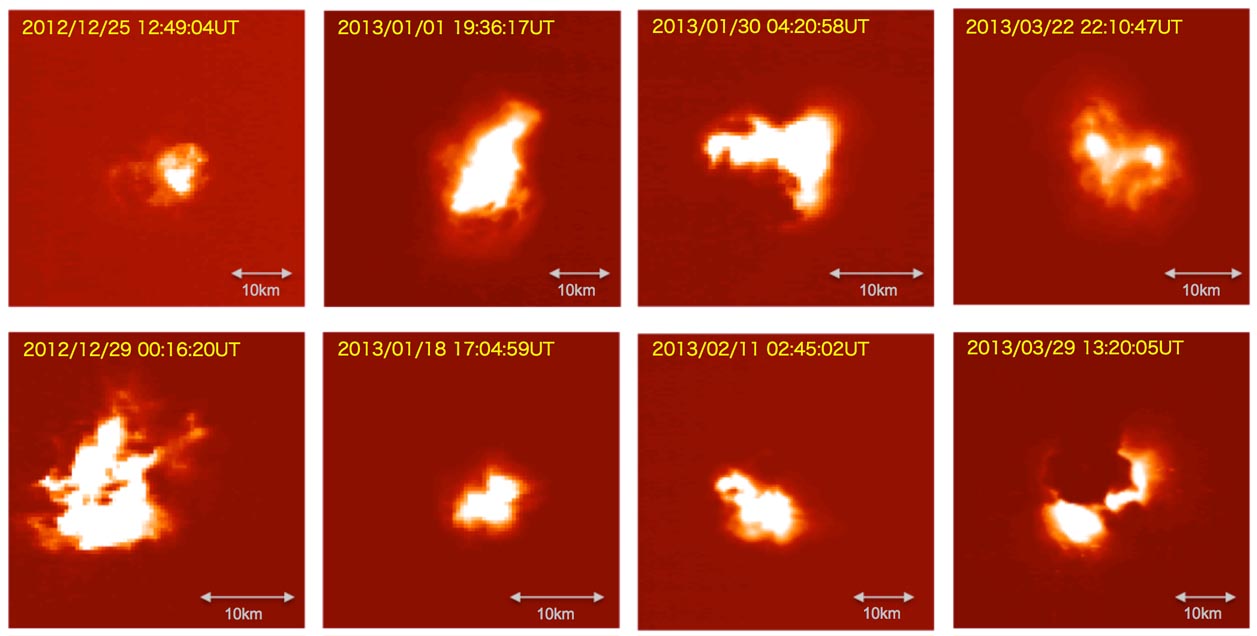 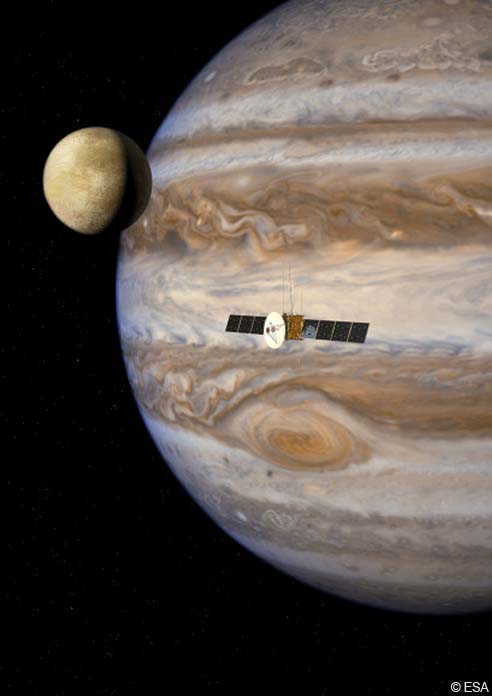 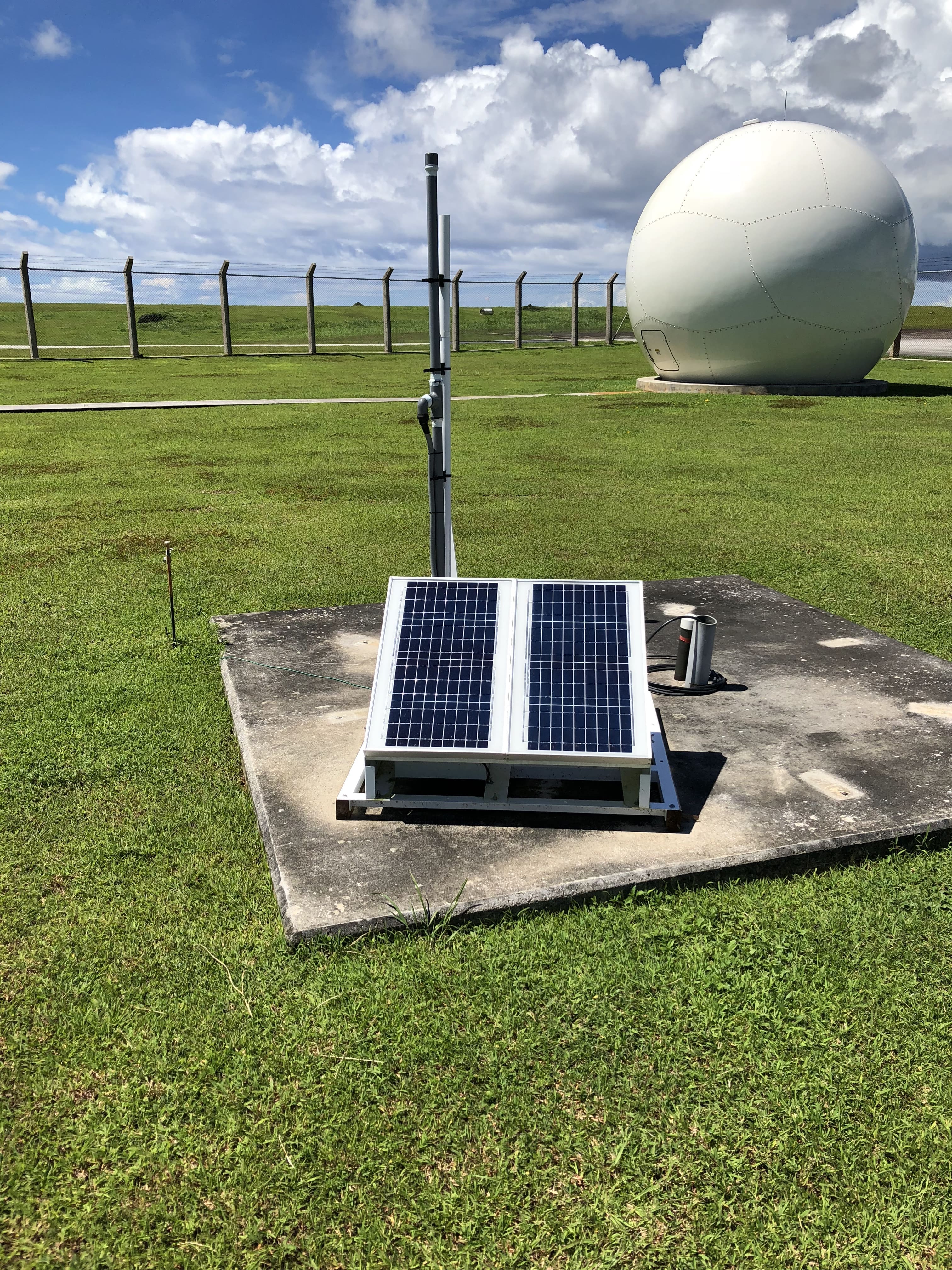 Space observation, Development of the instruments on board spacecrafts, Prediction of natural disasters, Meteorology
Researchers List
Department of Earth and Planetary Sciences