Can we forecast the volcanic eruption? 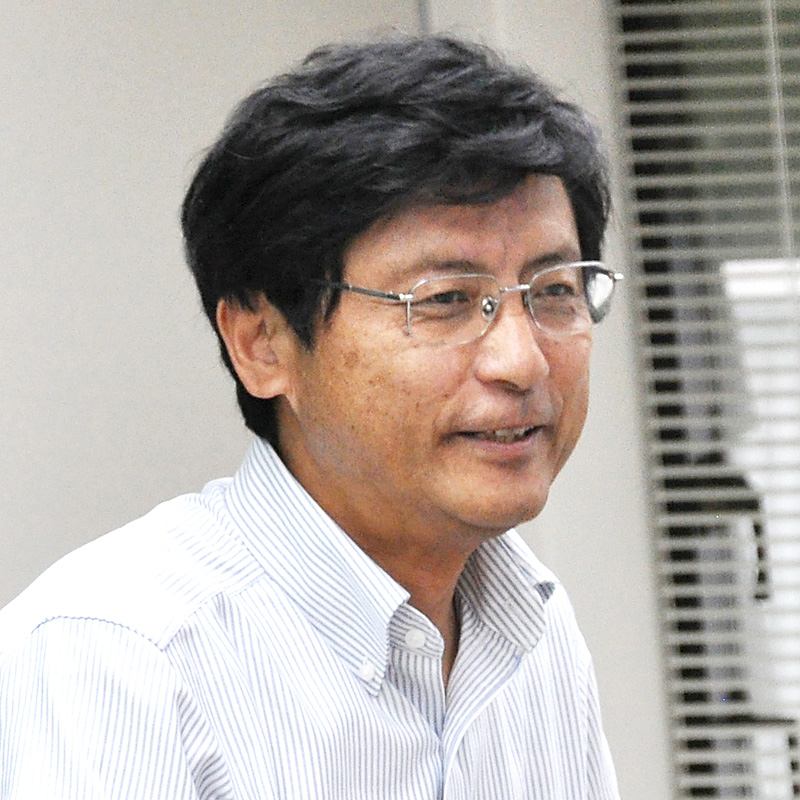 My research interests are the understanding of volcanic processes, such as generation, ascent and stagnation and eruption processes of magma, by using geological, petrological and geochemical methods. These researches are also important for the mitigation of volcanic hazards. Thus, I am recently involved in the developing of the eruption forecast for active volcanoes in Japan. Detail geological and petrological studies can reveal the eruption history and temporal evolution of magma system beneath a volcano, clarifying the long-term change of magmatic processes and the present state of a volcano. These could develop medium- and long-term eruption forecast and eruption event trees. I also focus on the caldera-forming, super eruption, which is quite a low-frequent eruption. However, in order to prepare against a future super eruption, it would be important for us to clarify the possibility of the eruption and its time-scale of preparation processes. Now, we carry out geological and petrological studies for several caldera-forming eruptions in Japan and Indonesia. 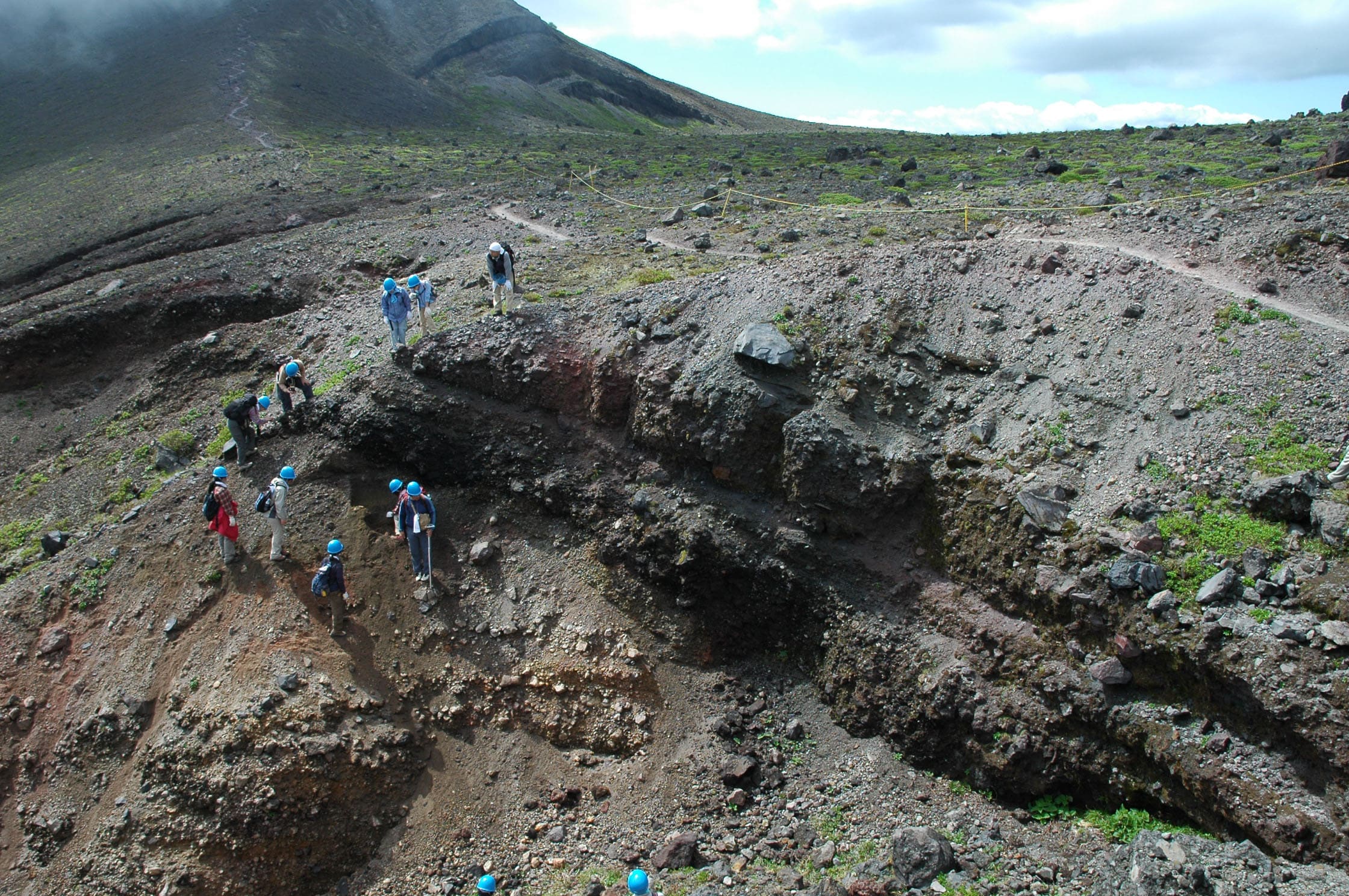 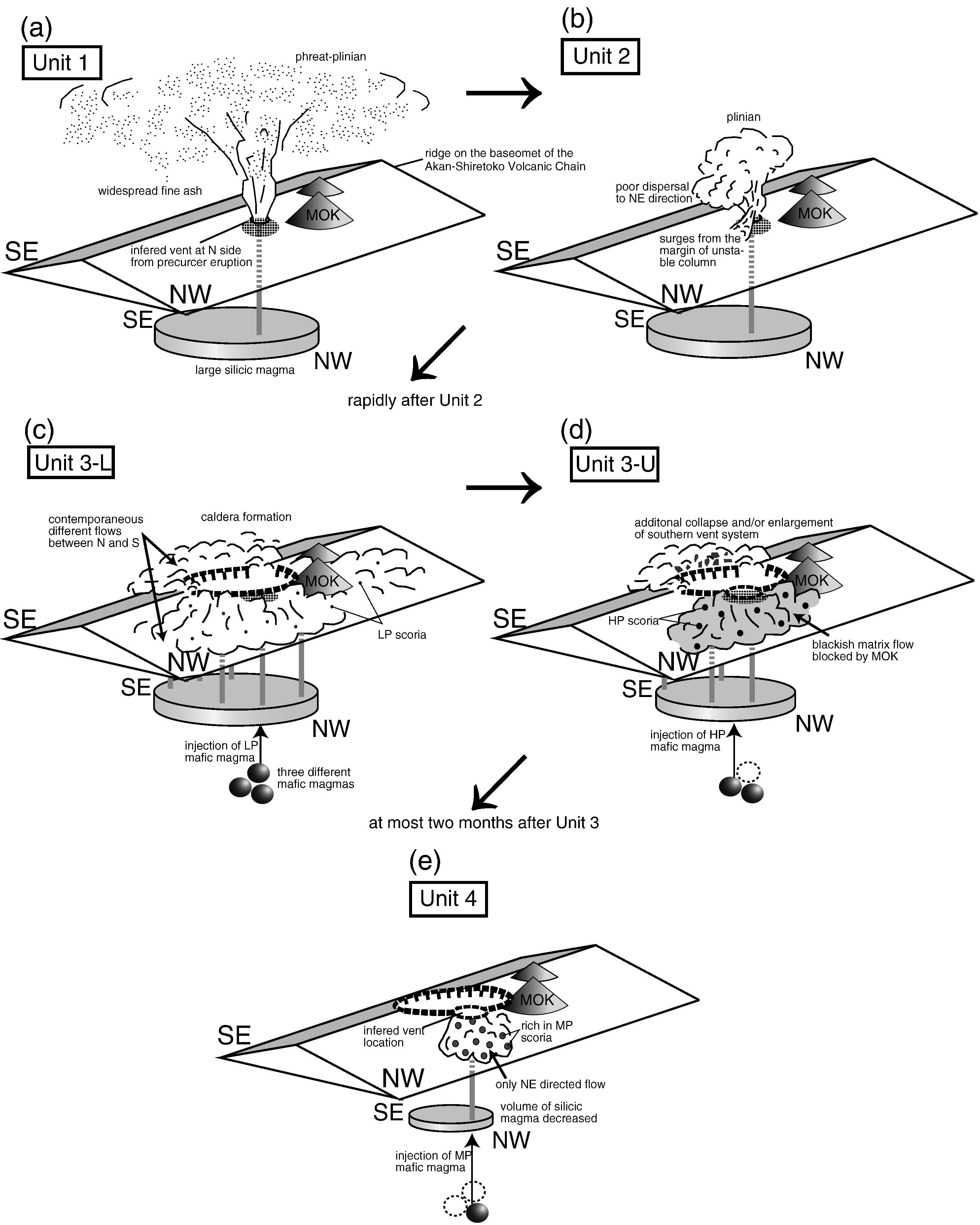 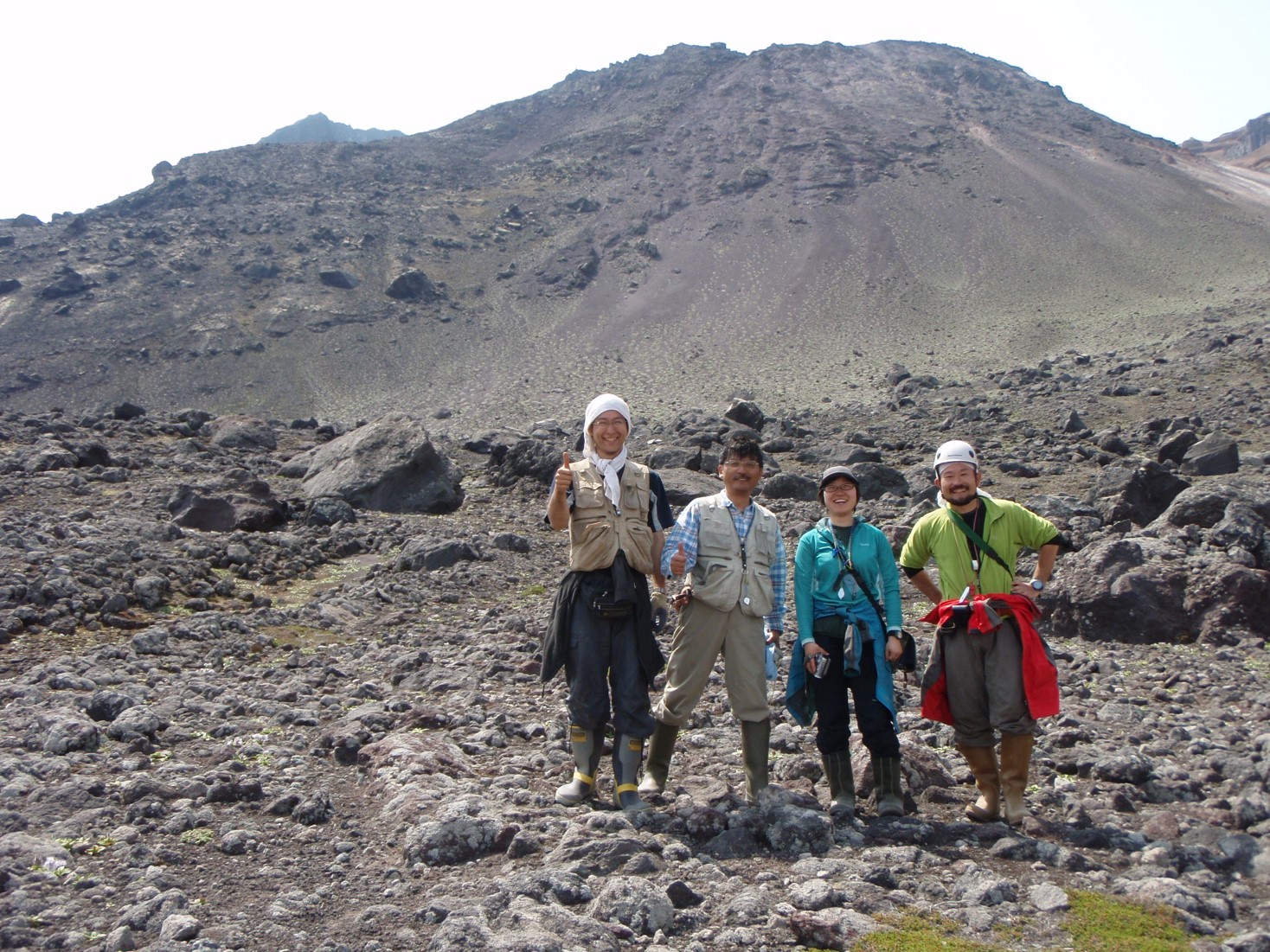