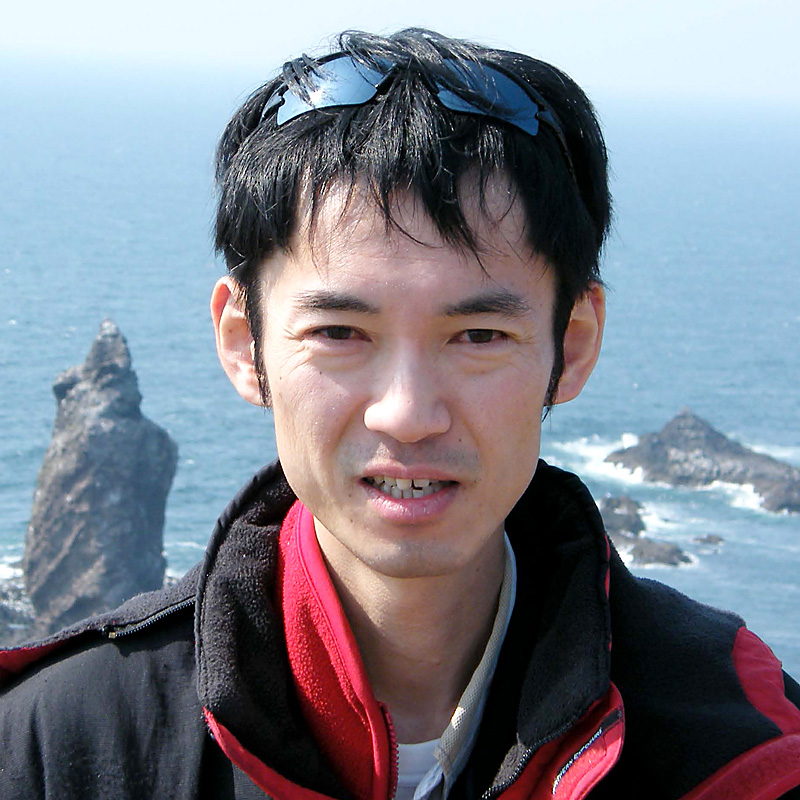 Earth's shape, gravity, and rotation are three pillars of geodesy.
Modern space geodetic methods allow us to detect not only the surface displacements due to earthquakes and volcanic eruptions but also those associated with global warming due to glacier velocity changes and subsidence due to permafrost thaw. These changes in Earth's shape over time would generate redistributions of mass and angular momentum, and hence we could sense those changes in gravity and rotation as well.

To generate/derive original observations and/or theories that can stay alive in the future.

Satellite-based high spatial-resolution radar images now allow us to examine those phenomena that were previously impossible to observe. Based on those new observation data, we can provide novel interpretations and develop new theories and models.

Traditional geophysical data have been derived from man-made ground-based observation network. However, not all the places in this planet are directly accessible; there are many such places even in Japan. Disastrous natural events such as earthquakes and volcanic eruptions have been extensively examined, using those traditional observation methods and data. Recent radar images have demonstrated equally important and interesting phenomena are taking place even in remote areas without being noticed by anyone. Below are some examples derived from our research group; surface velocity changes at mountain glaciers at an elevation of greater than 5000 m, crustal deformation at major fault systems in middle-east Asia, and post-wildfire ground subsidence lasting several years in Eastern Siberia.

Besides those signals over land, satellite radar images can also tell ionospheric anomalies, which have been traditionally observed by only four ground-based stations.

Please introduce a major project that you are tackling on.

The fore-mentioned radar images are derived from Advanced Land Observation Satellite (ALOS) that is a series of satellites by JAXA. ALOS-2 was launched in 2014, and is currently operated. The follow-on satellite, ALOS-4, is planned to launch in 2021, and I am also participating in the project. For your information, ALOS-3 is not carrying radar sensor but an optical imaging satellite.