Solving mysteries in the Earth though space geodesy 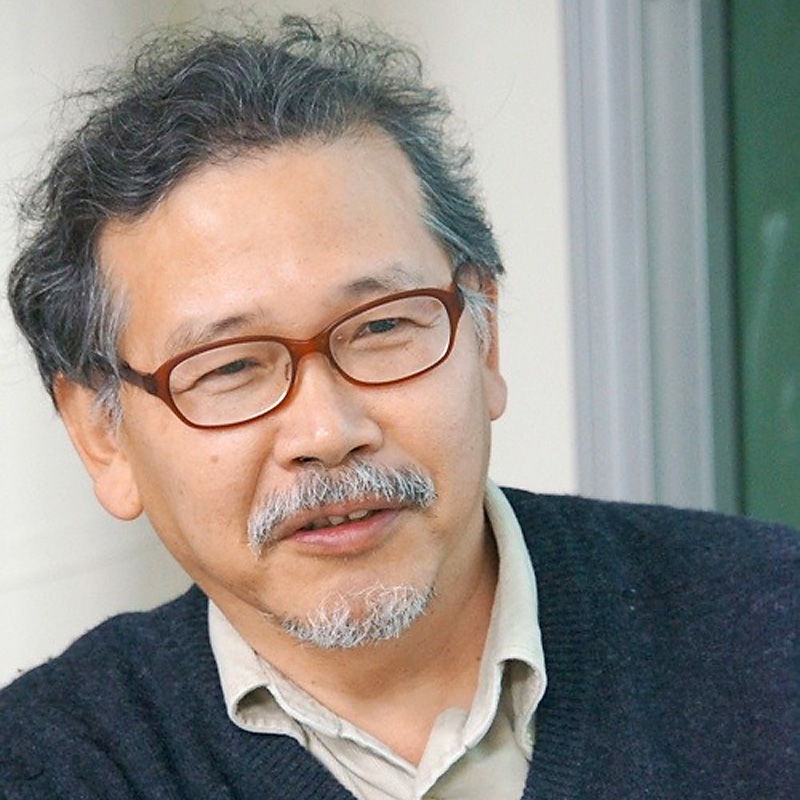 Most researchers in earth sciences focus on particular phenomena, e.g. earthquake, volcanic eruption, atmospheric dynamics, ocean circulation, and try to solve mysteries in those phenomena with various approaches. On the other hand, researchers of space geodesy, like me, have their favorite space techniques and become interested in everything they could study with those techniques regardless of disciplines. For example, GRACE satellites can measure subtle change in the Earth’s gravitational attraction and let us study e.g. glacial mass loss due to global warming, precipitation anomalies induced by climate changes, and gravity changes by megathrust earthquakes. GNSS (e.g. GPS) is the most versatile sensor in geophysics. I use GNSS to measure short-term crustal movements such as coseismic jumps as well as long-term motions reflecting plate tectonics and slow earthquakes. Measurement of ionospheric total electron contents with GNSS offered hot topics, e.g. constraint of the orbits and powers of ballistic missiles, discovery of changes in ionosphere immediately before large earthquakes.

None
Researchers List
Department of Earth and Planetary Sciences