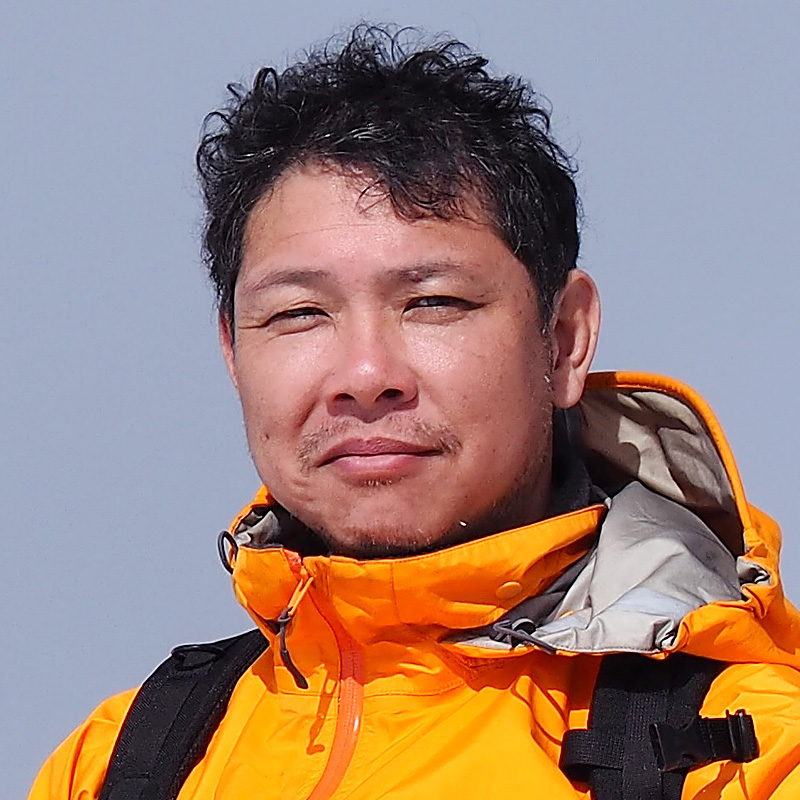 Governmental authority evaluates high probability for M>8.8 giant earthquake in southwestern Kuril trench. Geophysical observation for interplate coupling investigation is most important research for tsunami disaster evaluation. We will try to install ocean bottom benchmarks and measure crustal deformation directly. Improvement of evaluation method for inland earthquakes is also one of the important tasks.
Disastrous earthquakes in Japan Sea and Inland Hokkaido to Sakhalin might be due to eastward motion of continental micro plate. Regional tectonics research in northeastern Asia using GNSS in cooperation with Russia and Chinese institutions is carried out.
Volcano deformation observation in Hokkaido and Kamchatka have been in operation. Dynamic and static processes of magma and geothermal activities are recorded by tilt and gravity sensors. Geophysical exploration in geothermal resource is a target of researches. 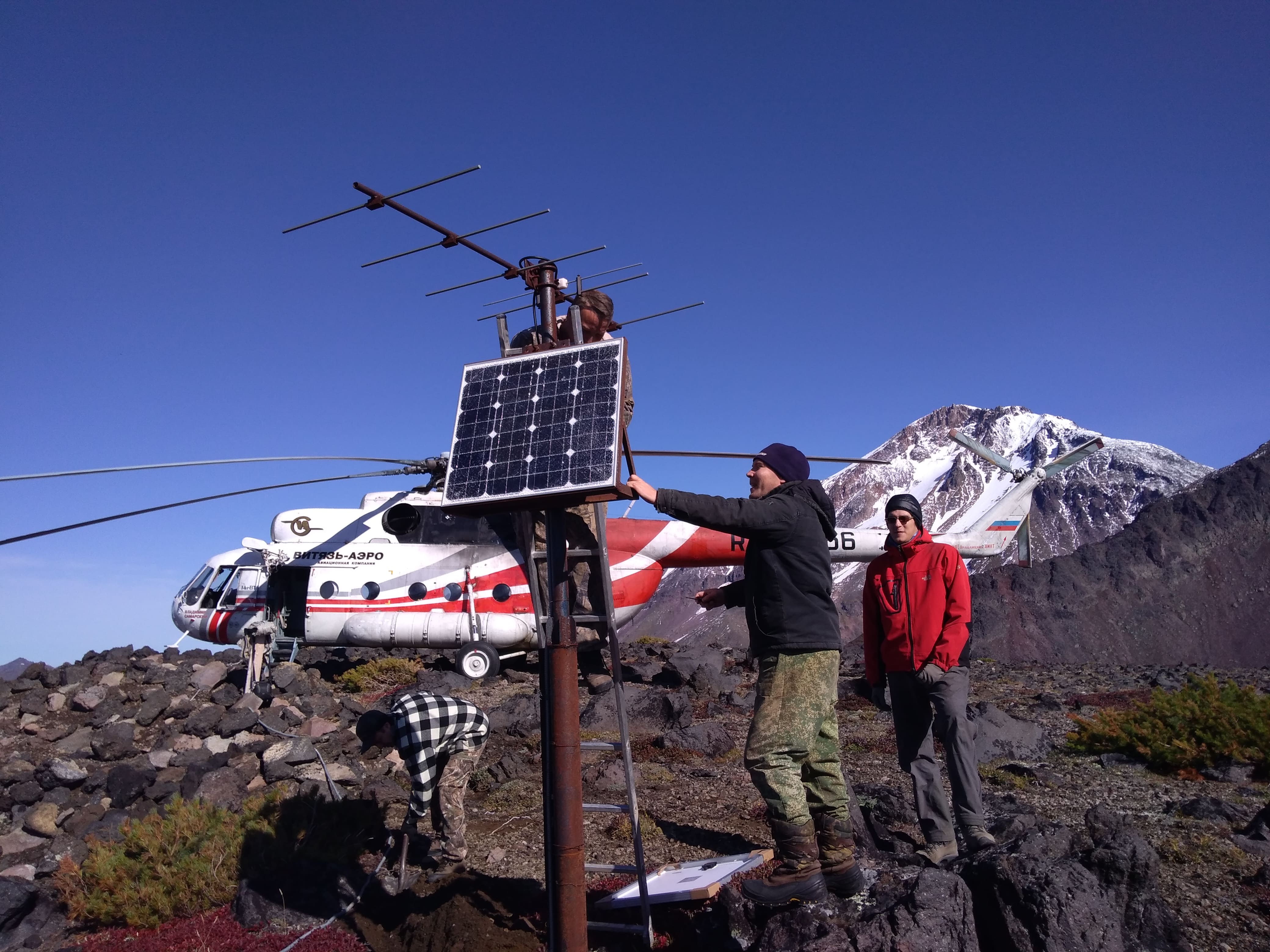 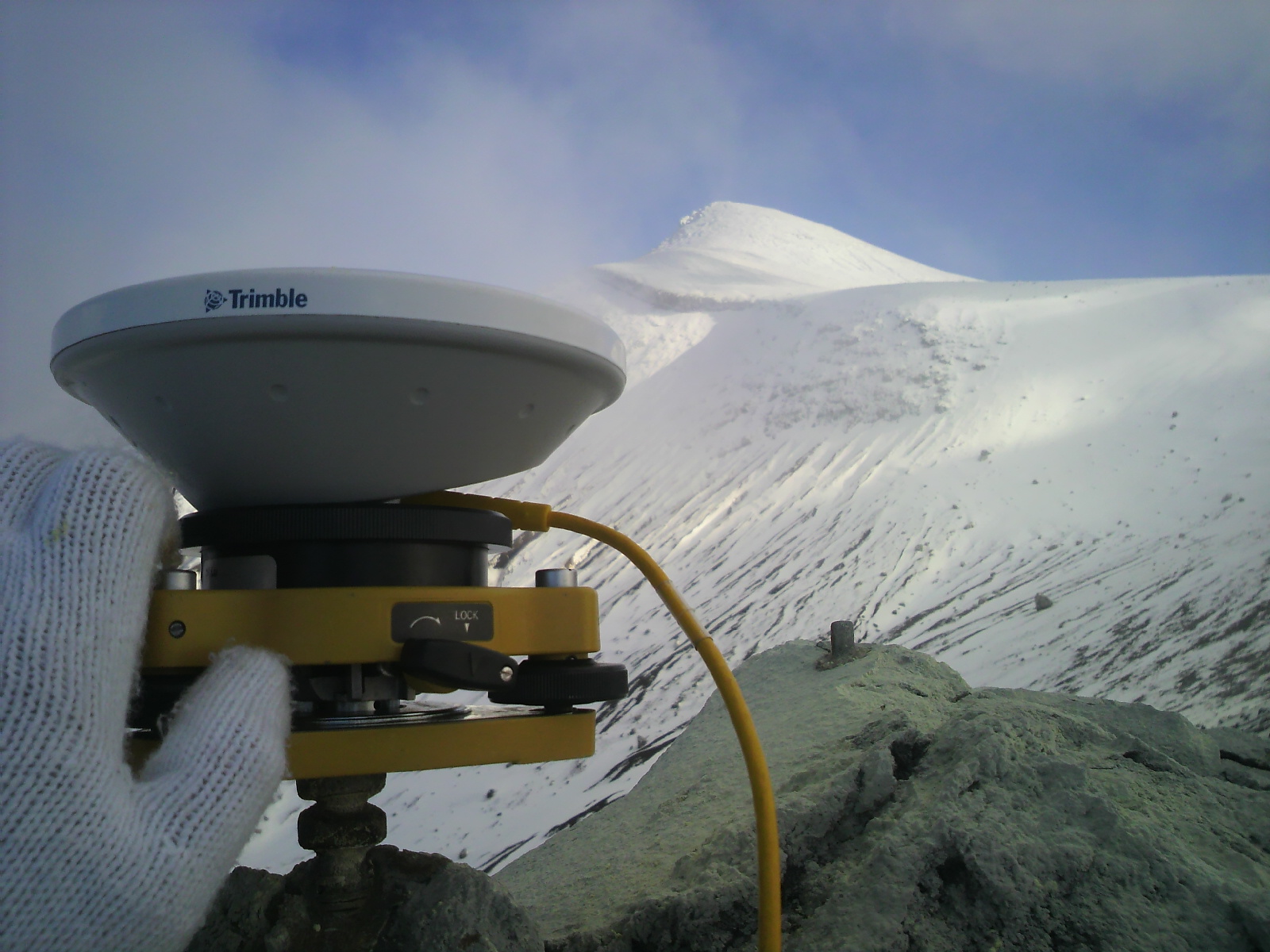 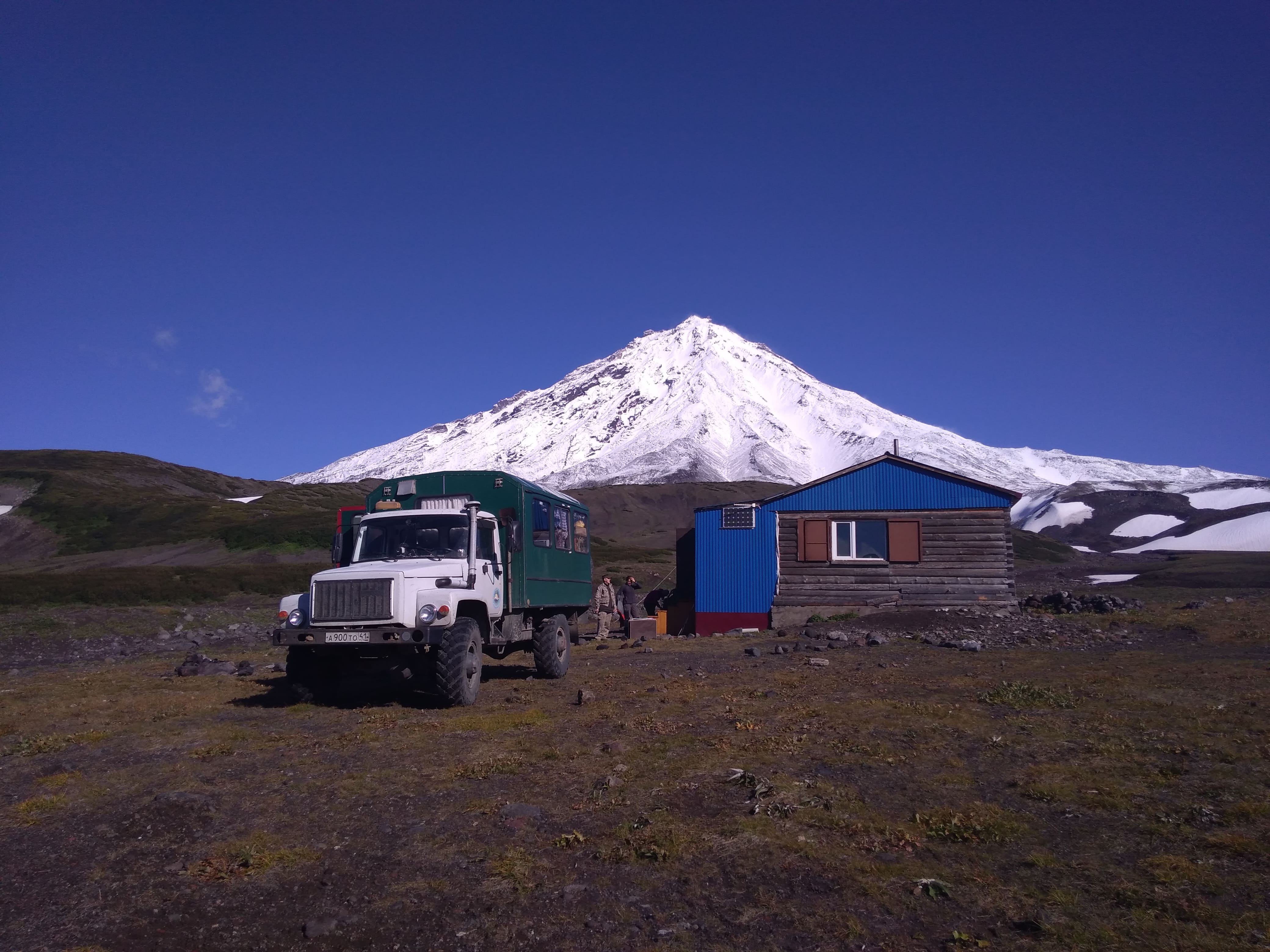 My major research interest is mitigation of natural disaster due to earthquake, tsunami and volcanic eruption. Earthquakes and tsunamis frequently cause serious human damage and great difficulties for people’s lives. It is one of the most important measures to construct resilient social system for natural disaster. Earth science researches tell us history and give clues to forecast the future. Tsunami records just tell us high probability of mega-earthquake and tsunami along Pacific coast of Hokkaido. Earthquake is, however, not predictable in deterministic way because of its complex characteristics. What strategies are possible and effective within these boundary conditions for disaster mitigation? Science can only solve a part of problems. Multidisciplinary research to integrate subdivided knowledge is necessary.

Please tell us what you think is good about your lab.

Our research institute has operated permanent and temporal seismic, geodetic and geophysical observation network in Hokkaido. Realtime data is transmitted to Sapporo campus and analyzed together with other institutions seismic data. Basic information of seismological and volcanic researches is observation data. I usually climb up to active volcanoes with observation equipment in order to obtain data. We welcome  those who wish to carry out field observation together in Hokkaido and neighbor countries.