Know brain through behaviors. Understand behaviors based on brain. 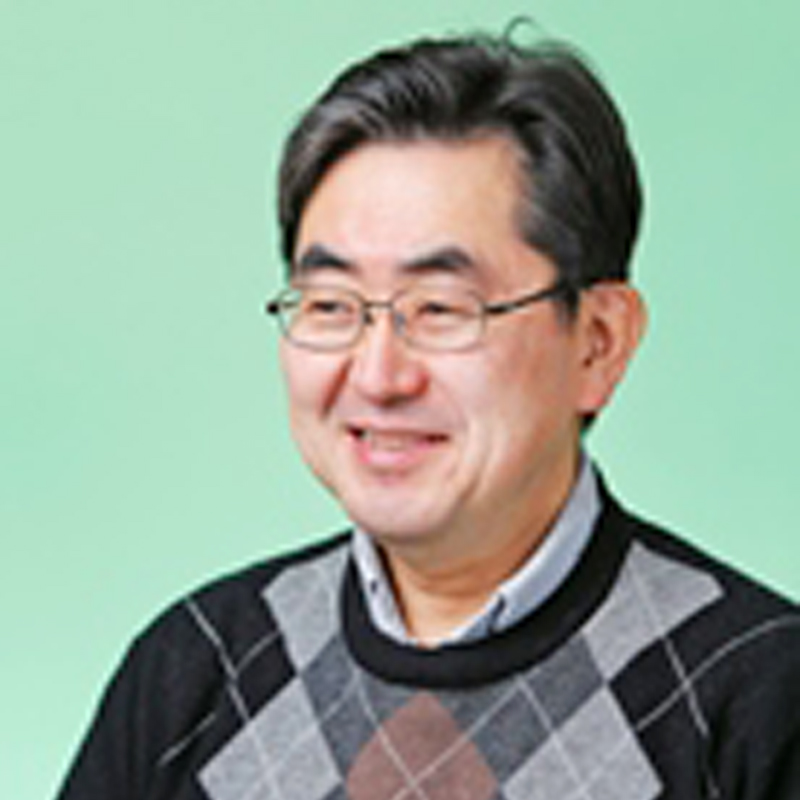 Every day, we make some decisions. You may pick up a piece of cigarette to smoke, while you are explicitly told that the delight could lead to lung cancer in the long run. You may save money to pay for post-retirement pension, while you do not know if you will survive long enough to get the payment. Decisions are thus fundamentally irrational, since they inevitably include something that we can never control. We decide because we do not know. In this article, I will show you some studies on decision making in newly hatched domestic chicks, particularly on the hidden reasons for their apparent impulsiveness.

Only the fittest survive, so has been repeatedly argued in biology since Charles Darwin. Evolutionary thinking often obsessively forces us to say that optimality is the rule, and assume that a reliable measure of goodness (or a currency) is uniquely given. By means of such a currency, we may say that this option is $10 good, whereas the other is $11, so I will choose the latter. (…why we can trust the US dollars nowadays, in the daily struggle under the disastrous neoliberalism?) Anyway, the idea of our decisions being controlled by optimality principle have long been the norm in the study of animal behaviors since a theoretical biologist Eric L. Charnov has put it more than three decades ago. He applied a simple mathematical analysis to the issue of foraging decisions, and showed that profitability is the key. If a forager animal gains “e” (for energetic gain) at the expense of “h” (for handling time), value of the food item is uniquely given by the ratio “e/h”. In the world where encounter with food items are largely probabilistic and unpredictable, optimal animals should simply be short-minded, taking only the immediate consequence into account. Best policy is to make the immediate gain the largest. Actually, chicks do this way…….