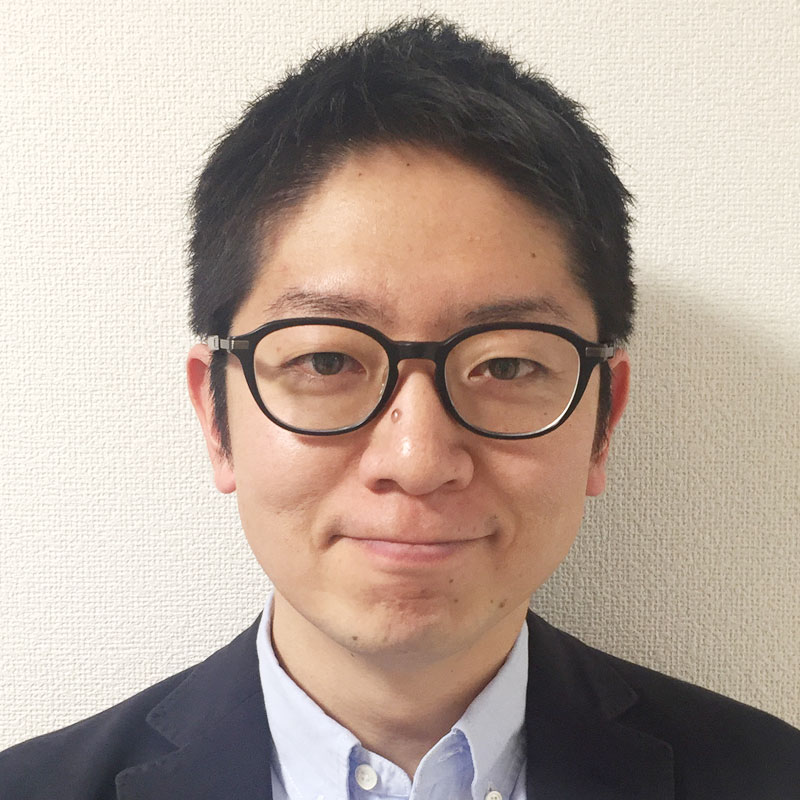 Heating water provides bubbles. Although this is an ordinary phenomenon, there are various discoveries when looking at microscale. The solid-liquid interface is locally heated with laser light, and then microbubbles (several micrometers in diameter) formed on the solid surface. Marangoni convection arising from the surface tension gradient of the gas-liquid interface is generated around the microbubble, and substances are attracted to the microbubble interface. In particular, substances are concentrated and accumulated at the three-phase contact line where solid / liquid / gas intersect. We found this phenomenon unexpectedly, and tried the development of methods of manipulation and integration of molecules and nanomaterials that can not be grasped by hand. We have found that stretching and pinning manipulation of single DNA molecule, DNA wiring, patterning of nanoparticles, crystallization of molecules have been carried out by using the microbubble. We aim to contribute to the realization of molecular electronics based on the bottom-up approach by developing these technologies. Moreover, it has found that the chemical reaction proceeds at the three-phase contact line. In addition to studying the reaction mechanism, we try to make effective use of microbubbles.