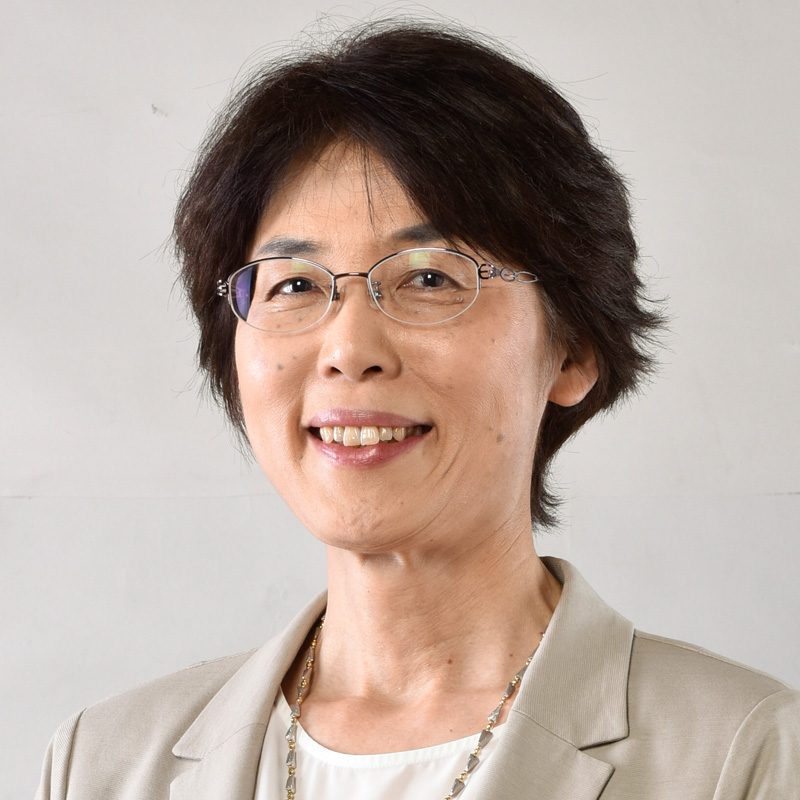 Photofunctional metal complexes have attracted much attention as luminescent materials with high efficiency and photosensitizers for multi-electron transfer systems. In my research, I focus on the construction and the elucidation of the properties of luminescent chromic complexes which exhibit remarkable changes in luminescence color in response to gentle stimuli by the sophisticated control of intra- and inter-molecular interactions. In particular, using assembly-induced luminescent platinum(II) complexes, various vapochromic systems which exhibit drastic luminescence changes in response to particular vapors. For example, the crystalline sample of a double-decker platinum(II) complex exhibited remarkable luminescence changes in the presence of organic vapors such as acetonitrile or ethanol (Figure 1). The mechanism of the distinctive color change has been clarified by X-ray analysis through a single-crystal-to-single-crystal (SCSC) transformation to be changes in the intermolecular Pt···Pt interactions. In addition, intense red-blue emission for self-assembled Pt(II) complexes has been achieved by the fine control of the stacking structure (Figure 2). Furthermore, various vapochromic systems have been developed to construct chemistry of stimulus-responsive metal complexes: vapochromic platinum(II) complexes exhibiting self-healing and hysteresis of crystal structures (Figure 3), Copper(I) complexes which exhibit vapochromic luminescence (Figure 4), methanol-triggered vapochromism coupled with solid-state spin switching in a Ni(II)-quinonoid complex (Figure 5).

On the basis of these achievements, a new project, Soft Crystals: Science and Photofunctions of Flexible-responsive Systems with Higher-order has started in 2017 as one of KAKEBNHI projects for Scientific Research on Innovative Areas. The project aims three targets: Establishment of the science based on deep investigation of the phenomena, development of new materials based on the design principle of soft crystals, and acquirement of keys toward innovation. 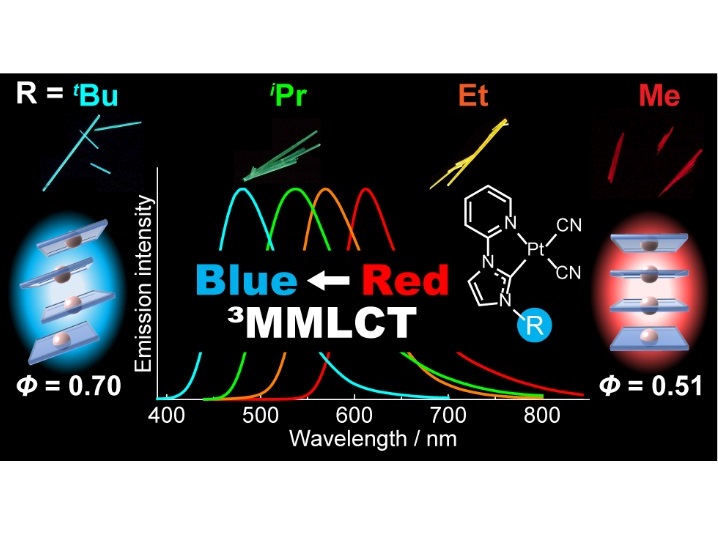 Since 2017, I am serving for a KAKENHI project, Scientific Research on Innovative Areas as a project leader. It is entitled as “Soft crystals: Science and Photofunctions of Flexible-response Systems with High Order”. Soft crystals respond to gentle stimuli such as vapor exposure and rubbing but maintain their structural order and exhibit remarkable visual changes in their shape, color, and luminescence. In addition to 11 principal research members for planned research, many researchers participate in the project from all over the country. We are promoting the project intensively to establish a new scientific area regarding soft crystals. For more details, please visit our web site, https://www.softcrystal.org/en. 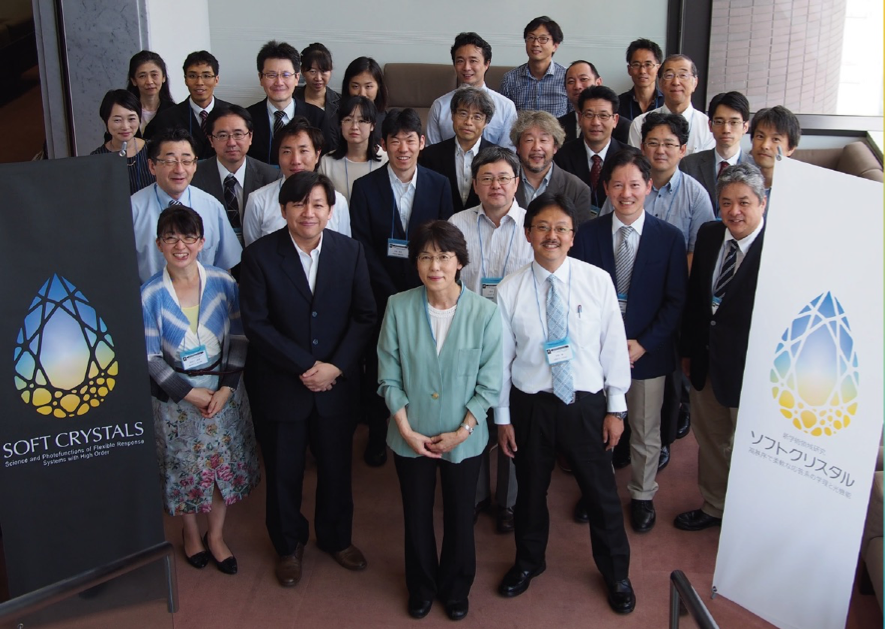 Looking back on the past, it is forty years since I have been engaged in chemical research as an undergraduate student. I have been targeting metal complexes for my research but always struggling to get something to create own chemistry. I think my research area has been expanded from synthesis of metal complexes to their crystal structures, their emissive excited states, and their states and transformation step by step. And finally, reached to “Soft Crystals.” Fortunately, I was always helped by many people in my life of chemical research. So, I would like to dedicate rest of my time to Soft Crystals aiming the establishment of this new scientific area in the world.

It is fun to see luminescent crystals. Among various soft crystals, I focus on the stimulus-responsive platinum complexes and copper complexes, in particular. For example, divalent platinum complexes often exhibit characteristic luminescence when the square-planar complex units are stacked with a short platinum-platinum contact. The luminescence color can be changed easily by outer stimuli such as vapor, temperature, and mechanical force. So, using these metal complexes, I am aiming to create novel soft crystals which exhibit remarkable luminesce color changes by just touching or by subtle environmental changes.