Studies of the mechanisms that assure the continuity and diversity of Life. 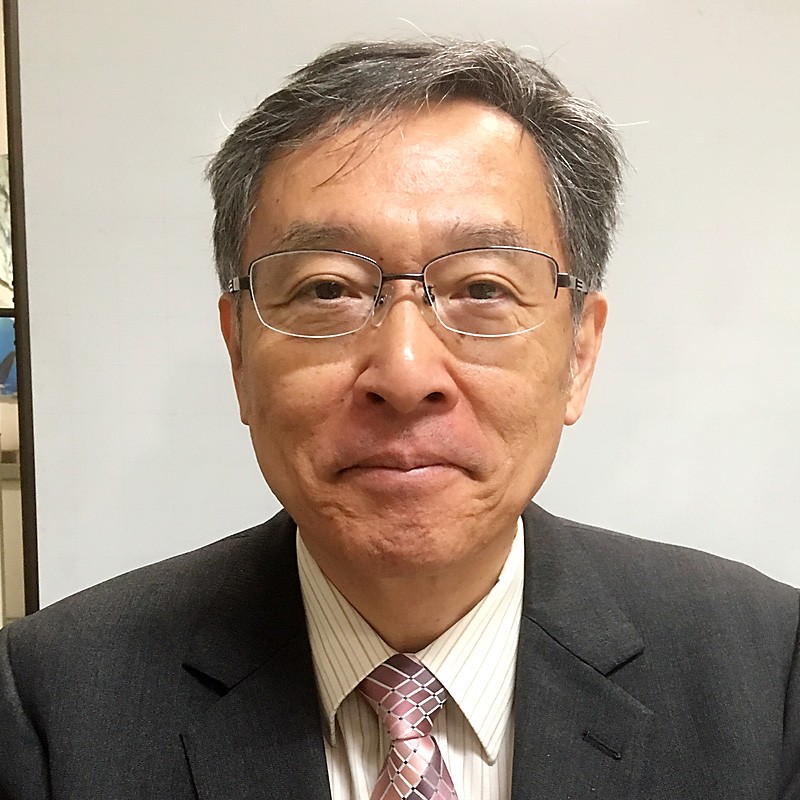 The life of many multicellular organisms begins with the union (fertilization) of germ cells (the eggs and the spermatozoa). (See Figure: Germ cells responsible for the continuity and diversity of life.) The processes during which the spermatozoa and eggs are produced are called spermatogenesis and oogenesis, respectively. These processes are indispensable for organisms that use sexual reproduction to maintain the species beyond the limited life of individuals. In contrast to the somatic cells that compose and maintain the organisms, the germ cells function to extend life to the next generation. The eggs and spermatozoa are highly differentiated cells, but in some aspects they are undifferentiated cells that retain the ability to become various kinds of cells. The germ cells thus mysteriously have the properties of being both differentiated and undifferentiated, and with the aid of these cells, organisms can maintain the species.
In addition to the contribution of germ cells to the continuity of life, the recombination of genes during oogenesis and spermatogenesis and the blending of genes by fertilization give diversity to organisms. Consequently, the germ cells are responsible for both the continuity and the diversity of life. Investigations into the mechanisms by which the germ cells are produced and fertilized should lead to an understanding of the mechanisms that assure two major contradictory characteristics of life: being able to reproduce those equal to the self and to produce those different from the self.
Our laboratory was established in 1993 for studying gametogenesis, gamete maturation, and fertilization, using fish and amphibians as experimental animals. Our research effort in recent years concentrates on the following two subjects.
1 Molecular mechanisms of the formation, activation and function of maturation-promoting factor (MPF). (See Figures: Micrograph of the animal polar region of zebrafish oocyte and Molecular mechanisms of oocyte maturation.)
2 Molecular and cellular biological investigations on the mechanisms of spermatogenesis with a cell culture system. (See Figure: Medaka spermatogenesis in vitro.)
In our laboratory, we have been studying the formation and maturation of germ cells, using fishes (goldfish, loach, eel, medaka, and zebrafish), amphibians (toad, frog, and newt) and mammals (pig and mouse) as experimental models. (See Figure: Experimental animals.)
In addition, we are also involved in the field of fishery science, for the efficient collection of natural spats of Japanese scallop. (See Figure: Immunostaining of Japanese scallop larvae with a specific antibody.) 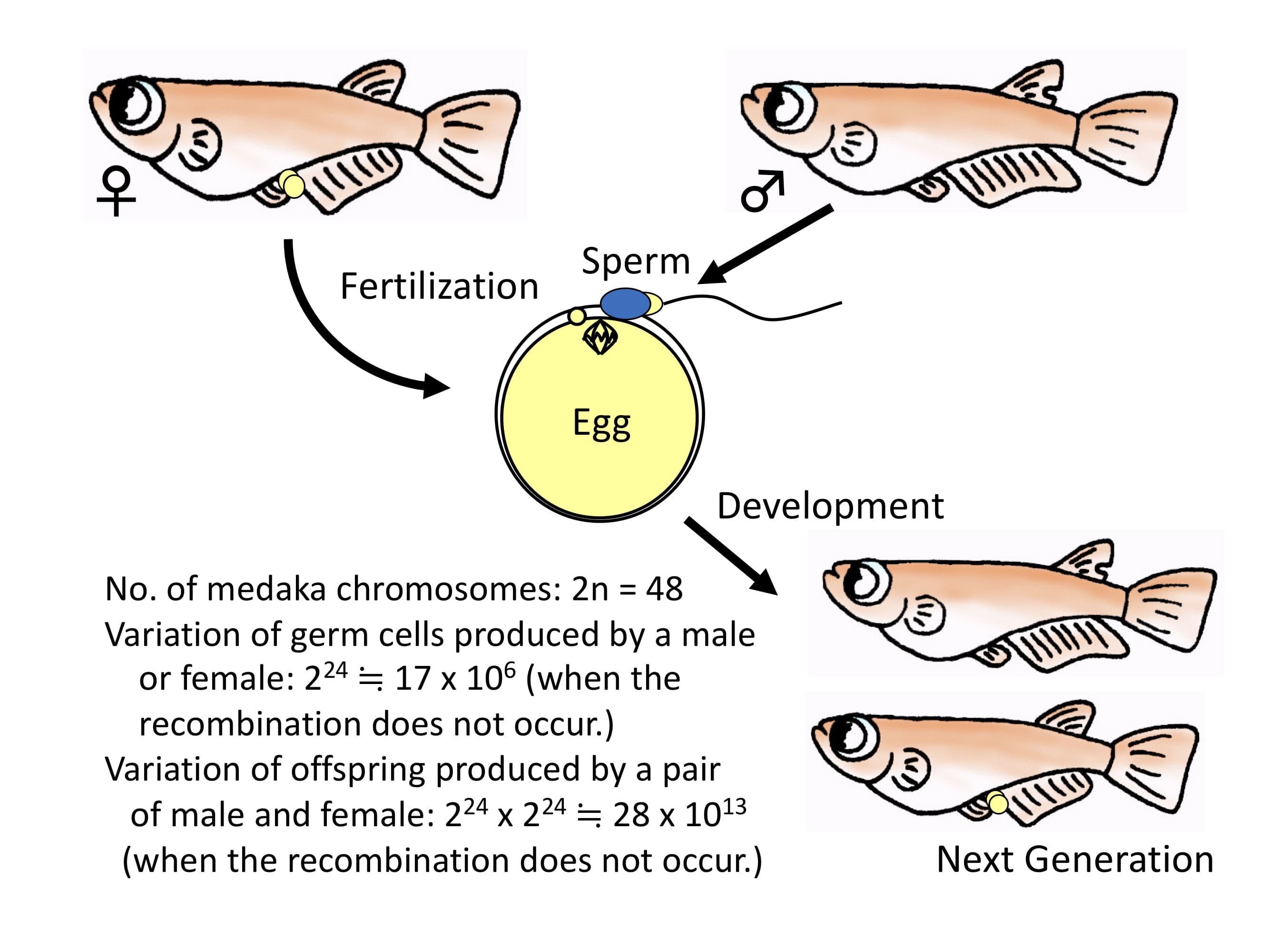 Germ cells responsible for the continuity and diversity of life. 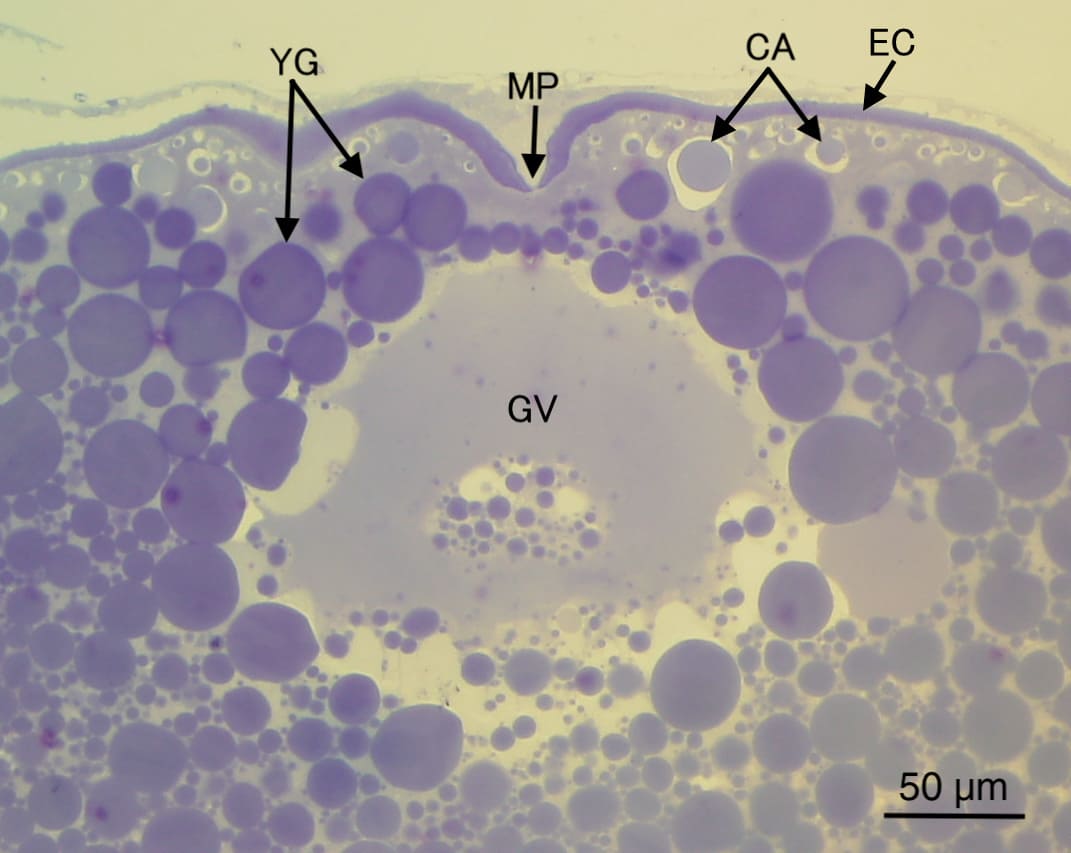 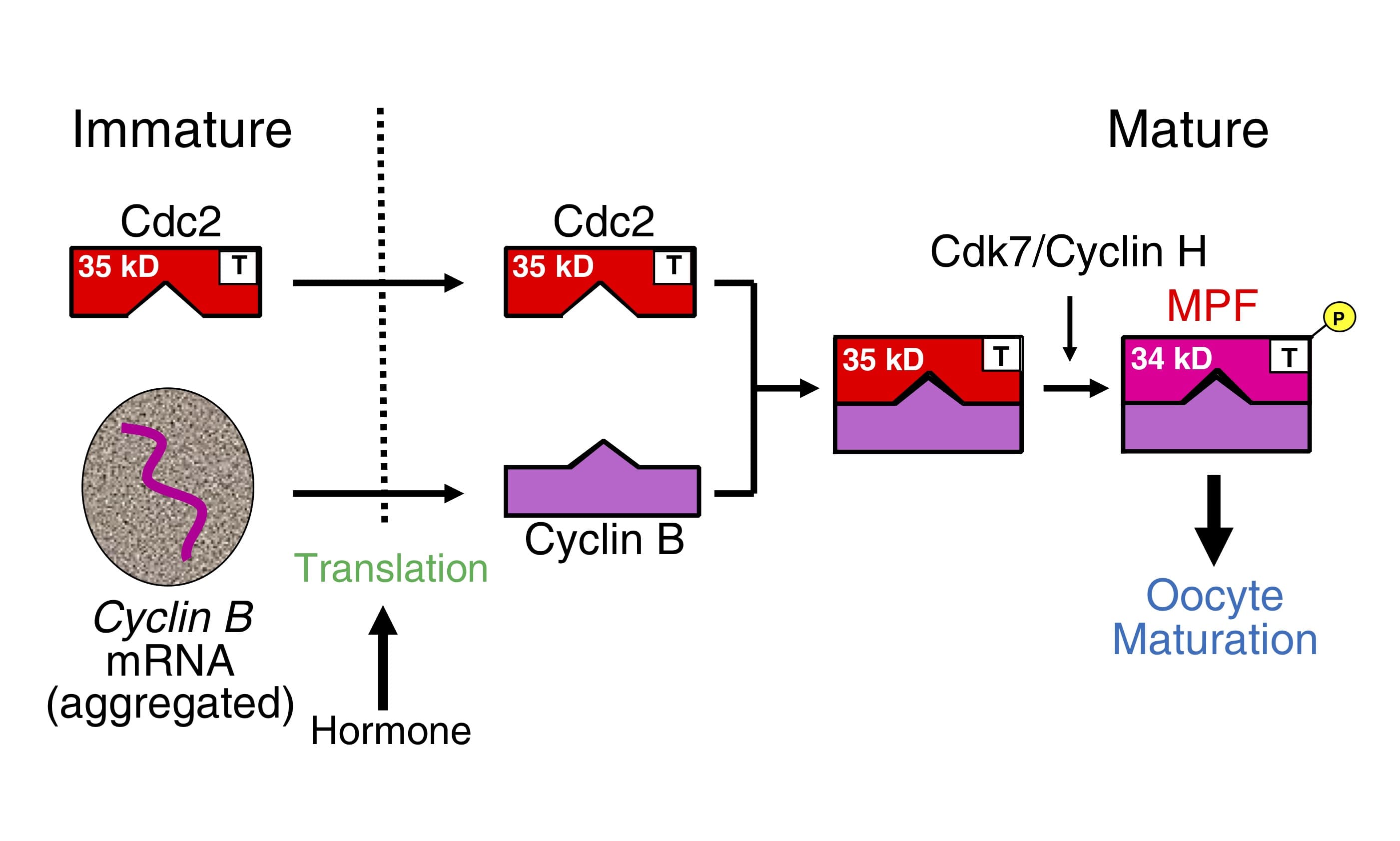 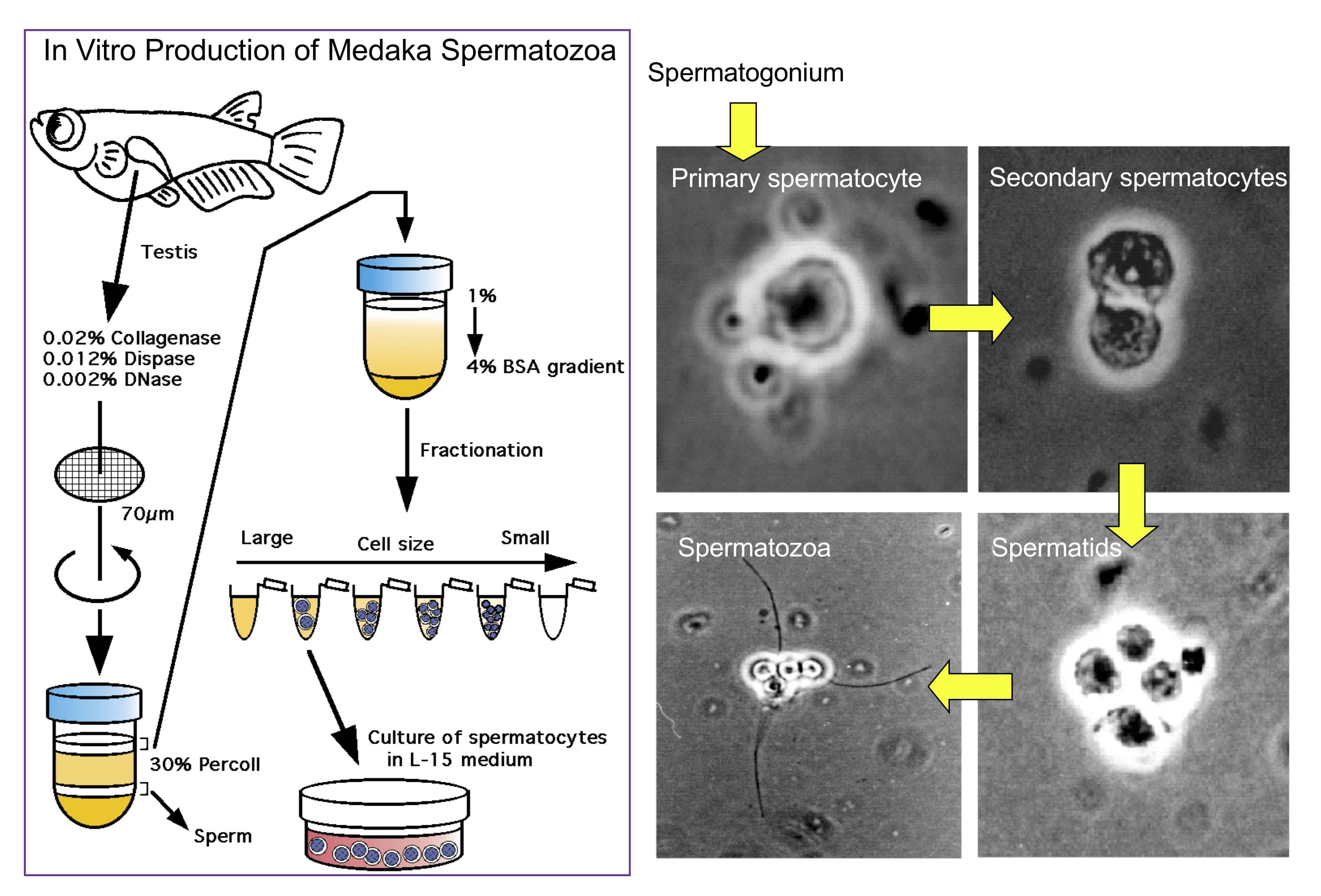 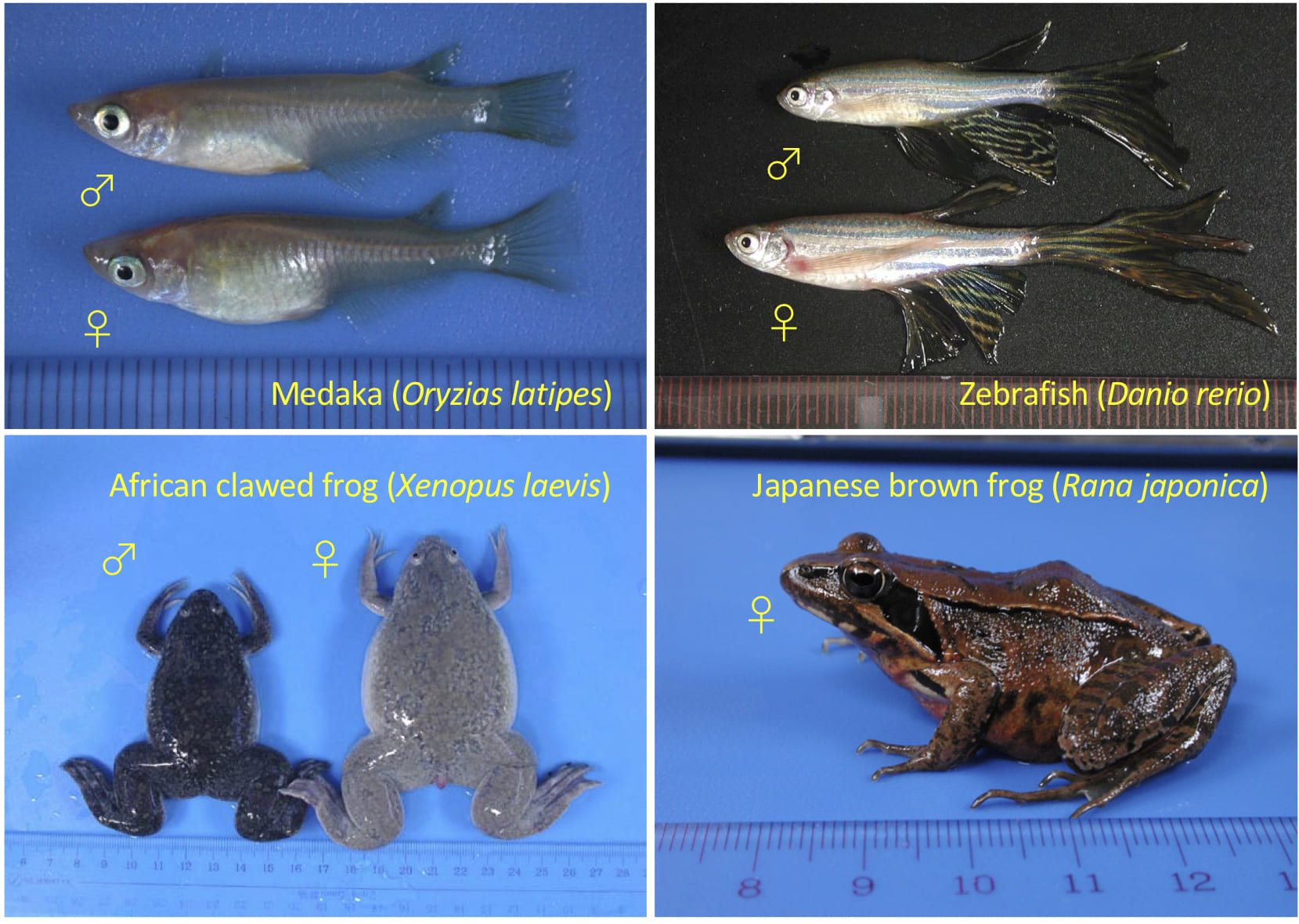 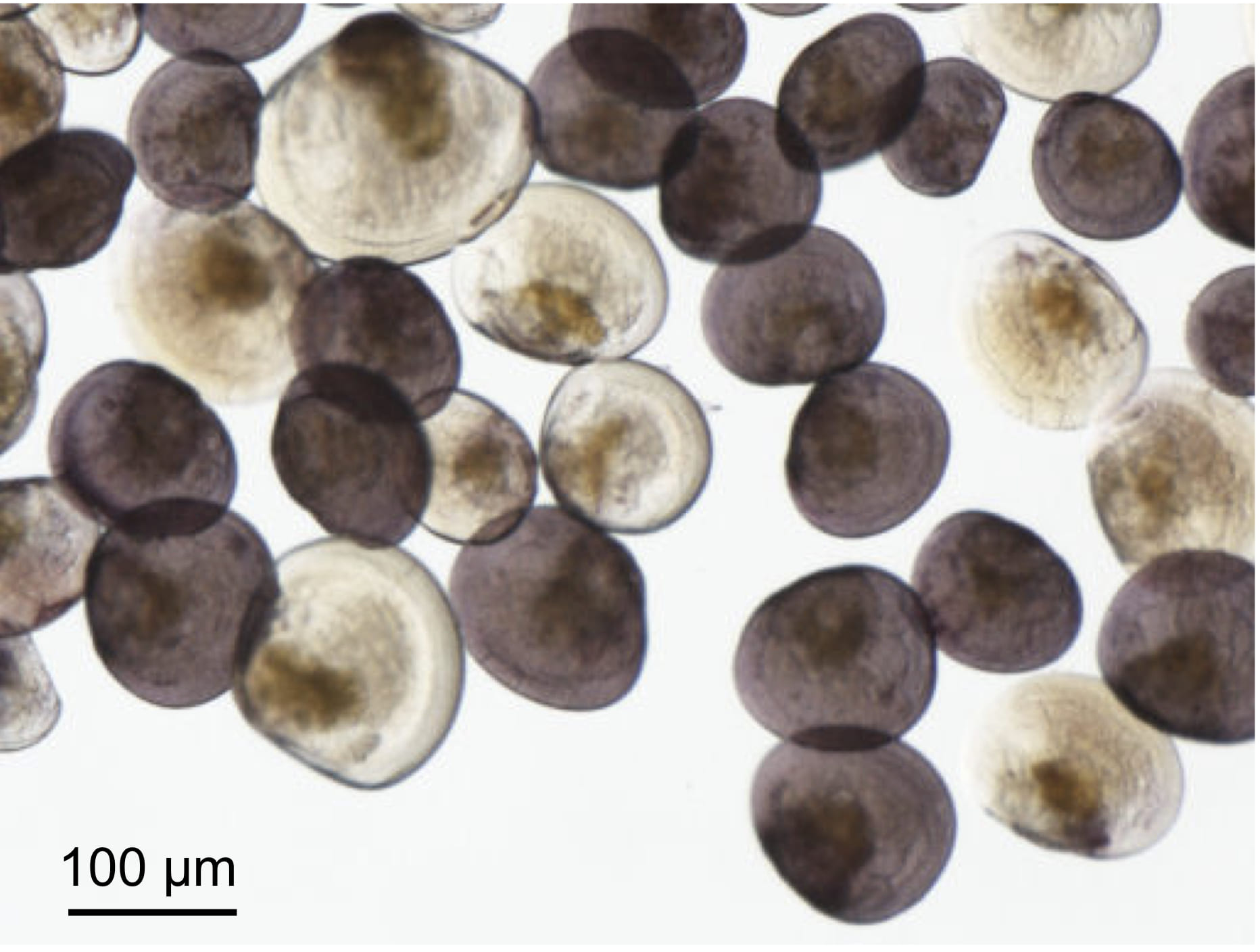 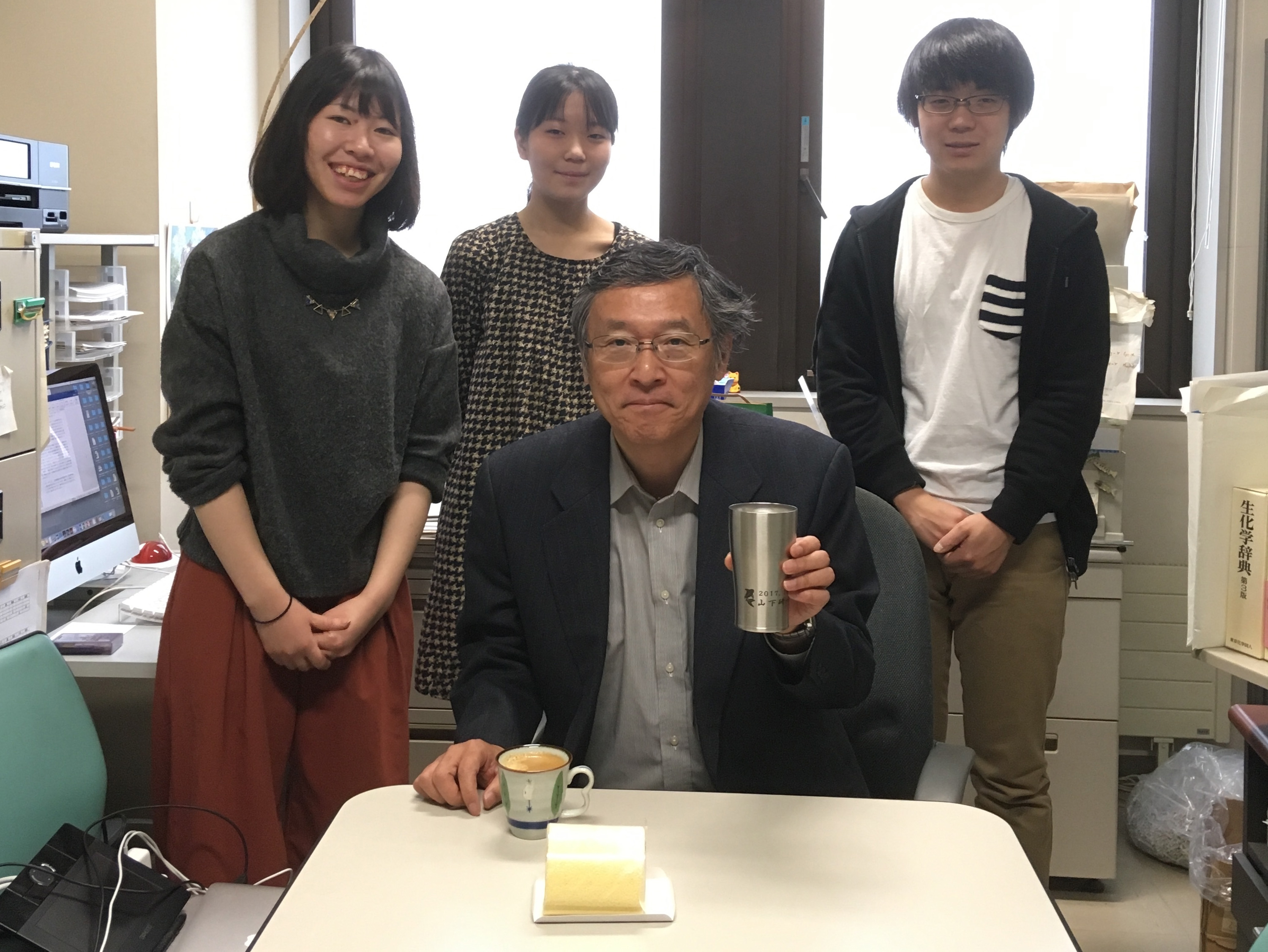