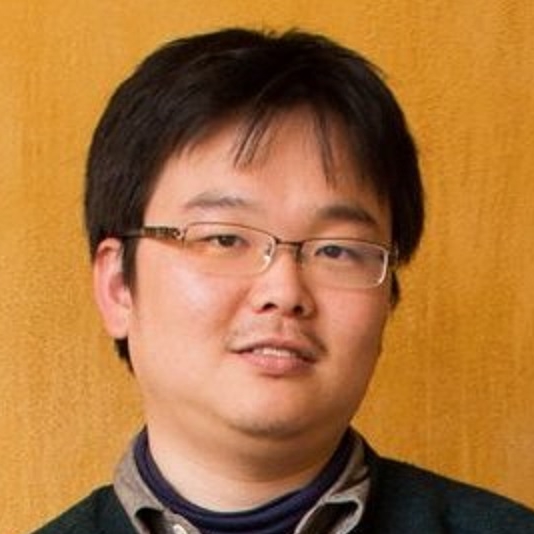 We are all familiar with the weather. Some days are sunny, some days are rainy, and some days are windy. Many of these weather phenomena in Japan are brought about by migratory high and low-pressure systems. On the other hand, many of them are driven by the jet stream expressed as the climatological mean state. Such migratory pressure systems and the jet stream maintain each other and exchange heat with the surface at the same time. Also, the jet stream drives the oceanic general circulation, such as the Kuroshio and Oyashio currents through friction at the sea surface. Therefore, to understand weather and climate and their future changes, it is necessary to consider the interaction with the ocean. Atmosphere-ocean interaction has been considered in the tropics and low latitudes, while it has been overlooked in the mid-latitudes. Recently, however, its importance in the mid-latitudes has been reconsidered. This is because cold and warm currents in the mid-latitudes, such as the Kuroshio and Oyashio, merge to form a steep SST gradient called the "ocean frontal zone." Such a mid-latitude ocean frontal zone is called the "hotspot of the climate system" because of the active heat exchange with the atmosphere. While the ocean currents that form the zone are driven by atmospheric circulation, the heat exchange contributes to the formation of migratory pressure systems and jet streams. My research focuses on these mid-latitude atmosphere-ocean interactions and aims to understand climate variability and future change through numerical simulations and data analysis.